Great ResignationInflationSupply ChainsLeadership
Retail ·Best of the Year in Business 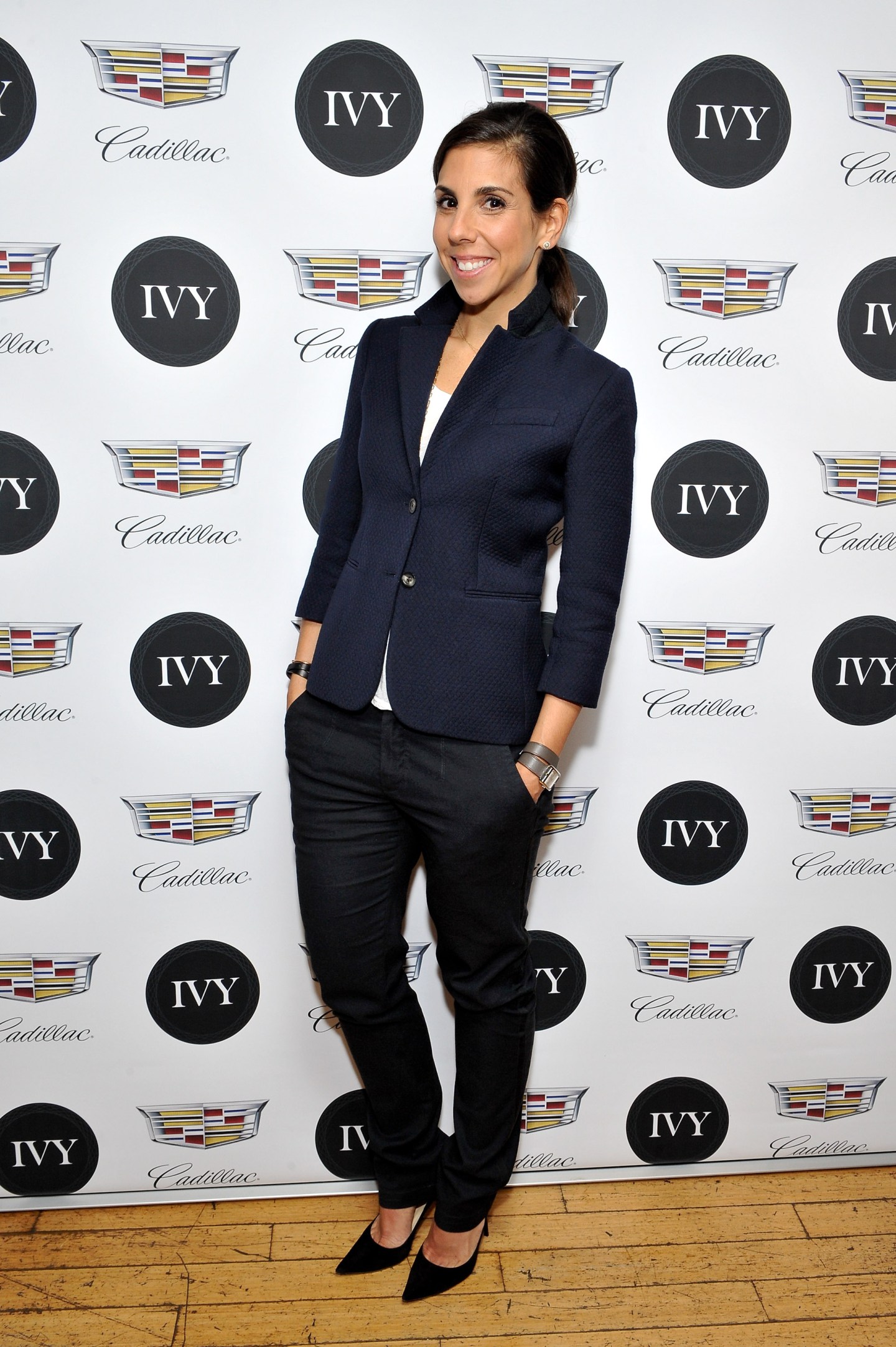 Americans overwhelmingly begin each year with the best intentions. The plan for 2016 will sound a lot like 2015, 2014, and many preceding years. Stay fit, eat healthy and ultimately, lose weight.

Unfortunately, most admit they also fail to achieve these goals. The top two New Year’s resolutions for 2015 were “stay fit and healthy” (a goal for 37% surveyed) and “lose weight” (32%), according to a Nielsen survey. But more than 75% of those polled say they didn’t follow a diet program in 2014, despite the fact that 43% of Americans had expected to do so.

On the other end of the spectrum, spin-class operator SoulCycle kicks off the new year with midnight rides. It also offers 90 minute “resolution rides” – doubling the typical 45 minute class time.

Fortune chatted with four top fitness executives to get the skinny on the best ways to set realistic goals and get fit in 2016. Here are their most helpful tips:

SoulCycle CEO: Do what you love

Melanie Whelan, CEO SoulCycle and a Fortune 40 Under 40 exec, is a dedicated studio cyclist. She clips her shoes to a bike four to five times per week at studios in New York where the high-end spinning class operator is based and in six other cities that SoulCycle serves.

"I ride as much as I can," Whelan tells Fortune.

Her tips for others looking to get more active are fairly straightforward. Find something you like to do.

"Exercise shouldn't be something to check off a to-do list, it should be something you really look forward to," Whelan says. SoulCycle fits the bill: it was created to be a workout that doesn't feel like work, she adds.

Another key to success hits on the "social fitness" craze that has become more popular as Americans track every step and workout via apps like Nike+ and Fitbit. Whelan says make a fitness date with a friend – it holds you accountable to complete a workout if you are meeting with someone.

The New Year's holiday keeps Planet Fitness CEO Chris Rondeau busy. Last year, the chain added nearly 1 million new members (it has roughly 7 million members in total). That's by far the largest growth of the year for the fitness operator, again encapsulating why this season is key for the industry.

"The industry is always chasing the next fad," Rondeau told Fortune. But Planet Fitness doesn't try to do that: a treadmill is for running, no need to go crazy with gimmicks.

Rondeau advises newcomers start off slow. Aim for two 30-minute workouts per week. After getting comfortable, add another day to the routine.

"Today's lives are much busier than they used to be," Rondeau says. "You can't commit to two hours, seven days a week – especially if you haven't done it before." He says one workout per month is better than none, so start off slow and set realistic goals.

Equinox President: Mix it up

Sarah Robb O'Hagan, president of Equinox, personally became a daily fitness fan as early as 13 when she was a swimmer. She subsequently became a runner – an activity that became her sole focus for many years. That changed after she joined Equinox three years ago.

"Once I got this job, I kept hearing, 'you have to mix it up,'" Robb O'Hagan says. "It has made a tremendous difference."

Today, Robb O'Hagan typically works out six days a week. She runs for three days and mixes in trainer and group fitness classes for the rest of her workouts. Whenever possible, Robb O'Hagan does Pilates.

Robb O'Hagan says disrupting your routine is key. She also advises newcomers set a minimum amount of change that they can commit to, because meeting a goal of working out twice a week can propel gym users to other healthy habits.

Another tip? Declare your goal publicly on social media.

"If you don't tell anyone, you are the only person that knows you didn't make it," Robb O'Hagan says. "On the days you don't want to get up to go to the gym – say so publicly on social media. There are always people that will encourage you."

Equinox-owned Blink Fitness President Todd Magazine definitely qualifies as a fitness enthusiast. He works out about five times a week, with at least two of those sessions accompanied by a Blink personal trainer.

Though Magazine is certainly committed to his personal health, he admits the vast majority of Blink's members – which pay $15-$25 monthly for access to the clubs – are occasional users. Many weren't exercisers until joining Blink.

"We have a concept called 'putting mood above muscle,'" Magazine said. "The industry has been overselling the physical benefits of exercise for so many years that it is a turnoff to people because they won't look like the people in the ads."

Instead, Magazine advises gym users to focus on the feeling that's achieved after completing a workout.

"Work out once a week and focus on how you feel, rather than how it makes you look," Magazine advises. He says focus on small accomplishments rather than setting unrealistic expectations of losing 25 pounds in a month.