Verizon Is Poaching AT&T, Sprint, and T-Mobile Customers With a $650 Credit 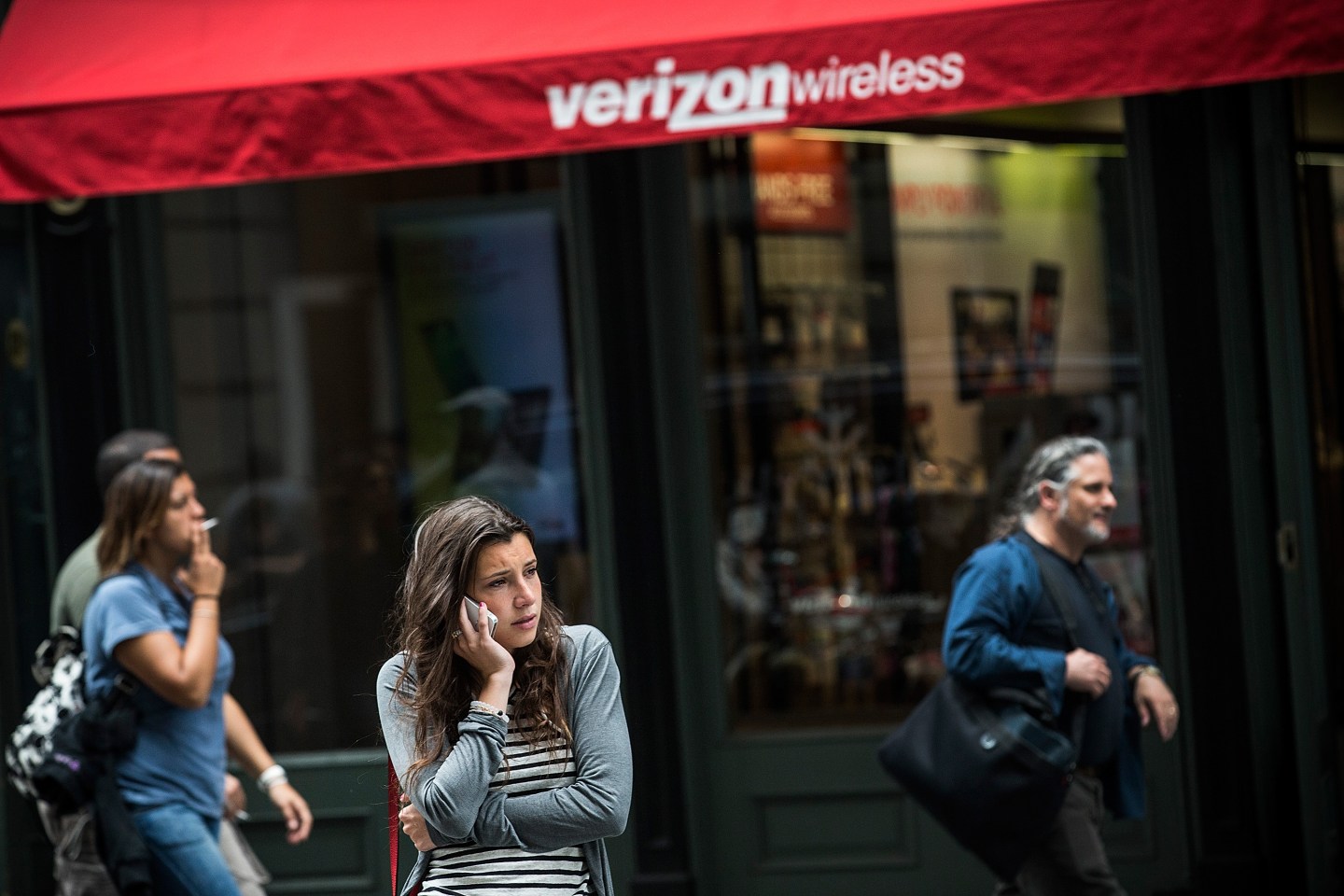 It’s a great time to be looking for a new cell phone contract as the major U.S. carriers continue to jockey for customers.

Verizon unveiled its latest promotion on Monday, offering customers who switch away from AT&T, T-Mobile, or Sprint up to $650 to cover early termination fees. Of course, as with any wireless service promotion, there’s a bit of fine print. From Verizon:

When you port your number to Verizon from another carrier, purchase a 4G LTE smartphone with a new device payment activation and trade-in your existing device from your previous provider. You’ll get up to $650 on a prepaid card for the installment plan balance less the device trade-in value (or up to a $350 prepaid card for early termination fees less the device trade-in value). Your trade-in must be in good working condition and be worth more than $0, and you must keep the new line active for a minimum of 6 months.

Essentially, what Verizon is offering is that anyone who ports their existing number to Verizon, purchases a new smartphone on an installment plan, and trades their old device in, can receive up to $650 in the form of a Visa prepaid card, depending on the value of their phone, although switchers will have to pay contract termination fees out of pocket.

The promotion is the first time in recent memory that Verizon, the biggest U.S. wireless carrier, has offered a promotion to cover early termination fees, although other carriers have previously offered similar deals. Perhaps Verizon is starting to feel some pricing pressure from its rivals. Although Verizon continues to add lucrative postpaid customers—1.3 million in the third quarter—overall postpaid growth is slowing.

WATCH: For more Fortune coverage of Verizon, watch this video:

Part of that might be the fact that AT&T (T), T-Mobile (TMO), and Sprint (S) all target Verizon (VZ) with similar deals that cover part of the cost of switching wireless carriers. AT&T offers up to $300 credit per line for number porters, and T-Mobile has made covering early termination fees a core part of its marketing campaign. Sprint’s big push for new subscribers during the holiday season targeted wireless service switchers, as well.

The bottom line is that wireless carriers are dealing with a saturated market. 81% of the population has a smartphone, which means that subscriber growth must increasingly come at other carriers’ expense. Thus, the emphasis on promotions that target other carriers’ subscribers.

The wireless price wars are driven by T-Mobile and its outspoken CEO, which ran a holiday promotion this year that tried to poach Verizon customers with a free year of Hulu. (The company also offered specific deals to AT&T and Sprint customers, as well.) If there’s one bright lining to Verizon’s leadership position, it’s that the company still makes $17 per month per subscription, whereas T-Mobile loses money per subscription. But if Verizon continues to offer deals to attract new customers, it could see those margins fall.