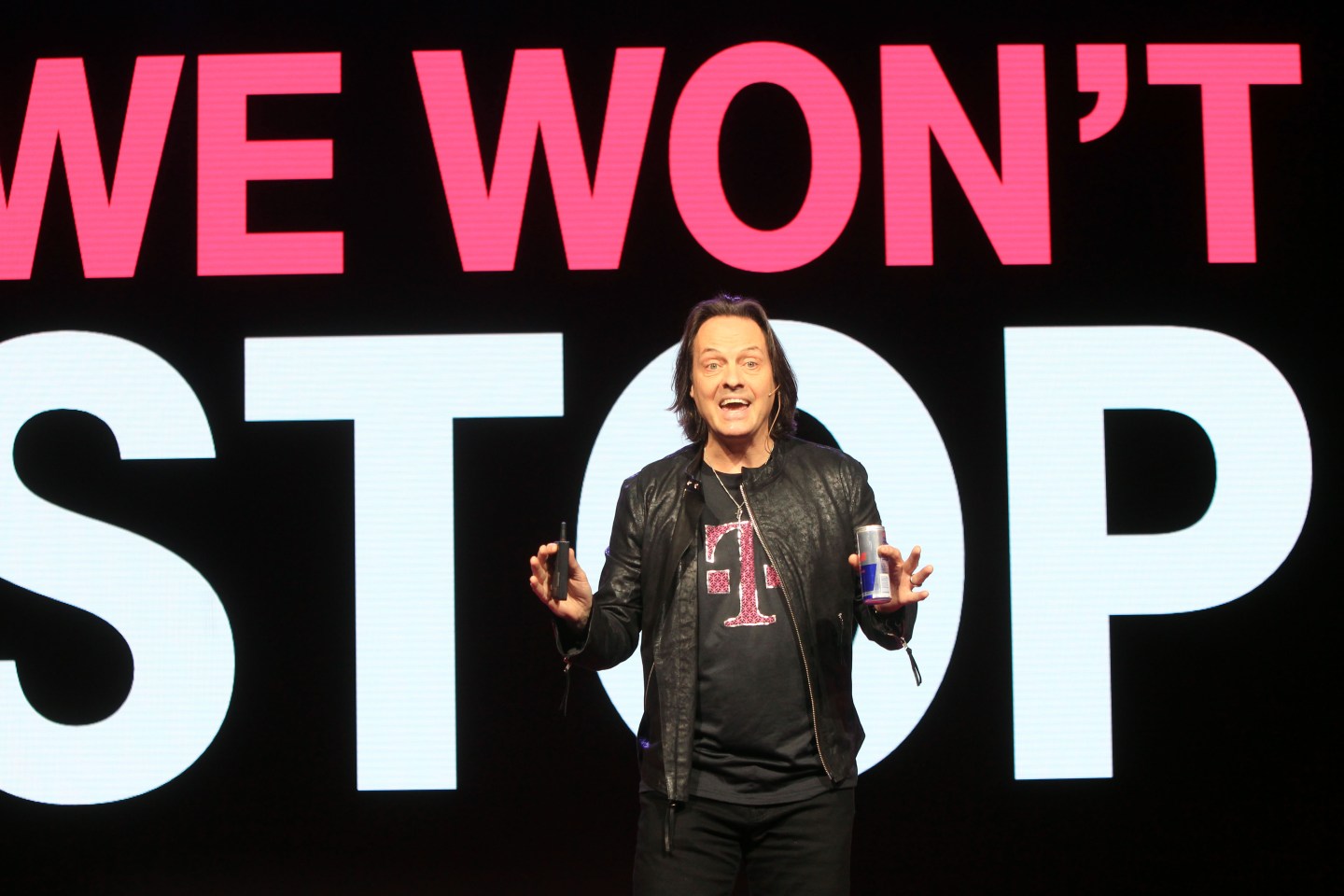 As part of the company’s “Un-carrier Unwrapped” program that launched in November, T-Mobile is giving customers a full month of holiday gifts. And not just their own customers.

Gift number four is a full year’s worth of free Hulu for Verizon customers who switch over to T-Mobile. “Verizon customers put up with a lot of sneaky tricks from Big Red these days. Overpriced data, shocking overage penalties and no early upgrade option – just to name a few,” T-Mobile CEO John Legere says in the company’s press release, adding that he wants to show them “why the Un-carrier is better with a real gift.”

Verizon customers who switch to the “un-carrier” between Dec. 11 and Dec. 17 will receive a text message with a $100 Hulu subscription gift code. With that amount, you can purchase more than 12 months worth of Hulu’s Limited Commercial plan which can be streamed for free with T-Mobile’s Binge On. They will also receive a 50% discount on in-store accessories.

Out of the four “Un-carrier Unwrapped” gifts that have so far been announced, this is the third that targets customers of other carriers. T-Mobile’s third holiday gift offered AT&T customers a phone memory upgrade, and its second gift offered Sprint customers $200 per line.