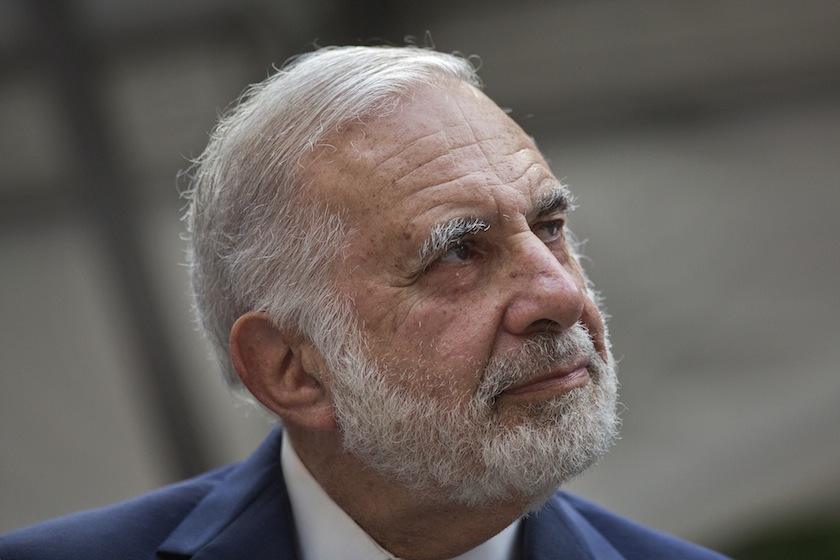 Pep Boys’ shares (PBY) were up 6.3% in extended trading on Monday, in line with Icahn’s latest bid of $18.50 per share, which values the U.S. auto parts retailer at about $1 billion.

Icahn had earlier offered $16.50 per share and said he would top any fresh offer from Bridgestone by 10 cents, capping it at $18.10.

Icahn Enterprises said on Monday it does not intend to bid above its latest offer if Pep Boys agreed to any increase of Bridgestone’s termination fee.

The auto parts retailer has been on the block since June, when it said it was considering selling itself as part of a strategic review.

WATCH: For more about Carl Icahn, check out this video:

Bridgestone had said on Oct. 26 that it would buy Pep Boys to boost its retail network by more than a third in the United States.

Icahn had reported a 12.12% stake in Pep Boys earlier in December and said the company’s retail automotive parts business would be a perfect fit for Auto Plus, a competitor he owns.