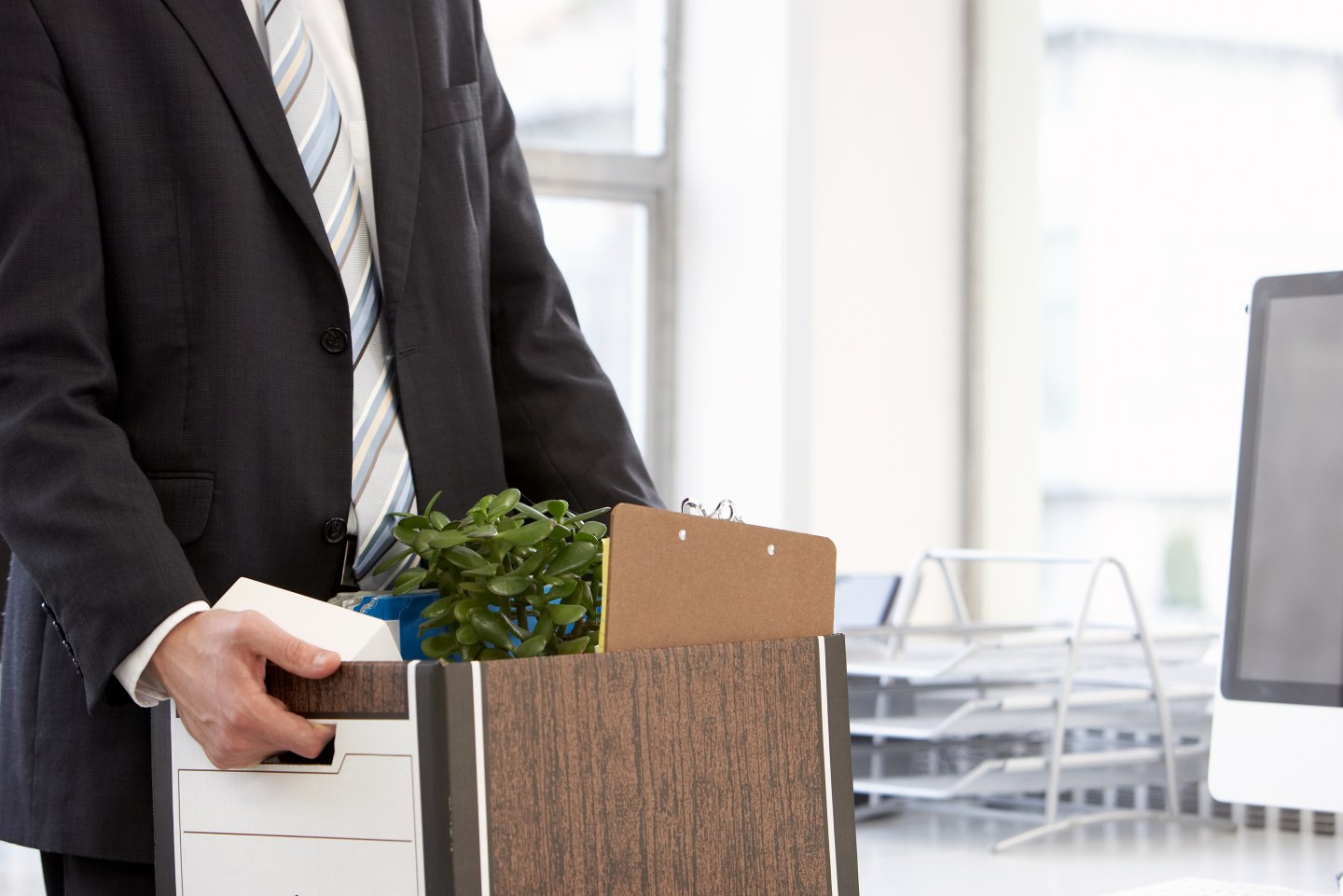 Usually, when you quit a job, you don’t expect your former employer’s parting gift to break the bank (if you get anything at all).

Well, at least some employees at one e-commerce startup have walked away with a nice chunk of change on their way to new opportunities. Bloomberg reports that online lingerie retailer Adore Me—founded in 2011 and based in New York—has handed a few departing employees a check for $10,000. In one case, an employee was leaving the company to spend time traveling, while another left to move across the country. So, it’s not like they were leaving to work for a major competitor, like Victoria’s Secret (LB).

So, why aren’t more Adore Me employees quitting to take advantage of the big payout? Bloomberg notes that the departure check is only provided on certain occasions, so there is no guarantee that leaving the company will come with a $10,000 parting gift. Adore Me’s CEO, Morgan Hermand-Waiche, also told Bloomberg that the payouts provide an incentive to some employees to stay with a company that is so kind to workers who, the CEO says, “put in a lot of hard work and effort” (even those on their way out the door). Meanwhile, prospective employees may also be attracted to the company after hearing news of its generous parting gifts.

It’s unclear how well Adore Me’s strategy of handing out checks to former employees will work when it comes to retaining and inspiring current workers, much less whether it will help attract new talent.

The startup isn’t the first to try getting innovative when it comes to pay perks. Earlier this year, e-commerce company Boxed created a non-profit to cover the college tuition of its employees’ children, while clothing crowdfunding startup Betabrand has used rewards from its corporate credit cards to pay for employees’ personal travel. There’s also the widely covered story of credit-card processing startup Gravity Payments CEO, who raised the company’s minimum wage to $70,000 while cutting his own salary (though, recently, the media has questioned whether that move may have been motivated by a lawsuit).