This tech CEO wants to send his employees’ kids to college 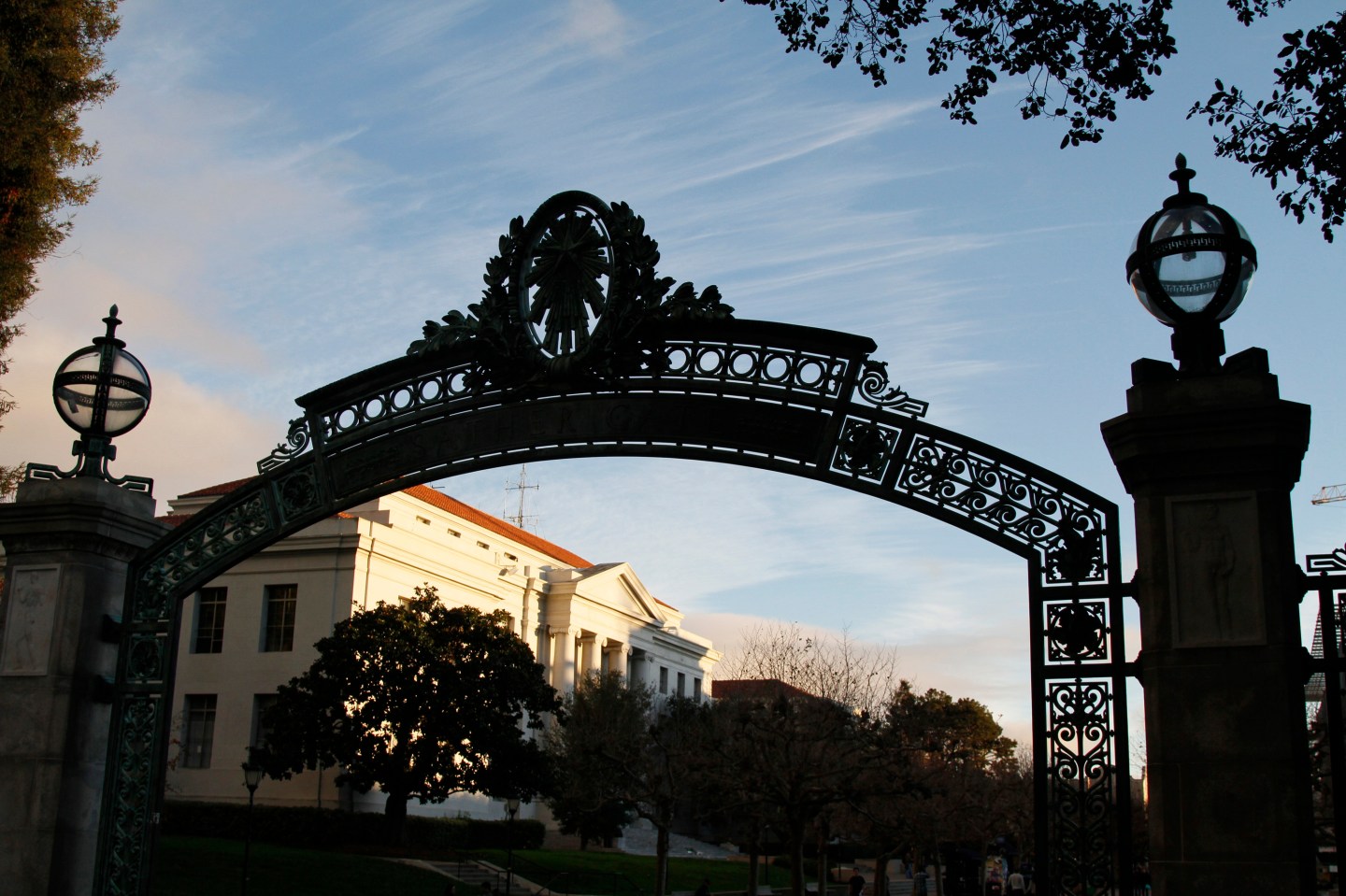 Parents working at e-commerce company Boxed have one less expense to worry about after the CEO offered to pay college tuition for his employees’ children.

Boxed confirmed on Tuesday that CEO Chieh Huang plans to create a non-profit foundation that will be used to fund the project. He says he will personally donate $1 million in cash and shares in Boxed. Huang also hopes others affiliated with the company will contribute. The fund is intended to cover tuition costs, but not housing, books, or other associated costs.

Boxed currently employs around 100 people, most of which work in the online retailer’s warehouses. Those workers currently have about a dozen children, most of which have yet to reach college-age.

“‘Not all folks are equally fortunate,’ says Huang. ‘Why is it that someone makes a few bucks an hour and some tech execs make hundreds of millions of dollars?’ Referring to Boxed’s warehouse workers, he adds: ‘If nothing much changes, those families will still be in lower income jobs without access to upward mobility two or three generations from now.'”

Boxed is among the e-commerce startups looking to eat into market share held by big box club retailers, such as Costco (COST) and Sam’s Club, that have yet to develop much of a presence online. Huang’s company raised $25 million in a Series B funding round earlier this year.