The 5 Biggest Corporate Scandals of 2015 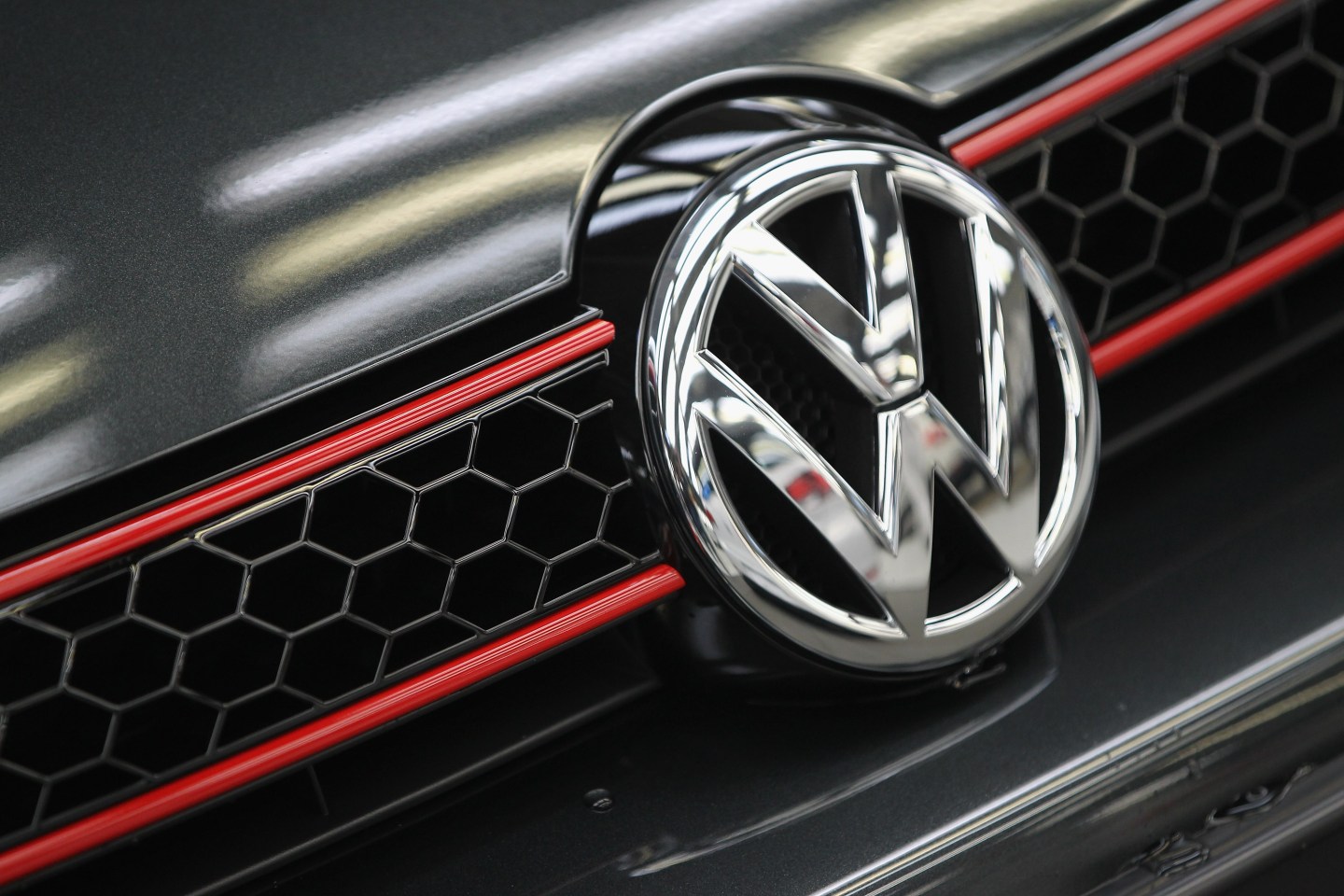 From Volkswagen’s Dieselgate to Martin Shkreli, the former CEO of Turing Pharmaceuticals, to Sepp Blatter, the disgraced former head of soccer’s international governing body, 2015 did not disappoint on corporate scandals.

The allegations weren’t as big as, say, Enron or Madoff, the characters were just as captivating. Shkreli was defiant on Twitter. Perhaps the most blatant was Volkswagen, which ran commercials of its engineers as angels even when company officials were setting up elaborate systems to lie to customers and get around pollution controls. Here are the most compelling corporate fiascos and alleged frauds of 2015.

When Volkswagen revealed in September that it had installed software on millions of cars in order to trick the Environmental Protection Agency’s emissions testers into thinking that the cars were more environmentally friendly than they were, investors understandably deserted the company.

Volkswagen lost roughly $20 billion in market capitalization, as investors worried about the cost of compensating customers for selling them cars that weren't compliant with environmental regulations.

The company not only has to deal with compensating their customers, but it will also need to contend with potential fines from regulators as well as a reputational hit that could severely affect its market share.

The only surprising fact about the FBI’s indictment of FIFA officials for racketeering, fraud, and other offenses was that the charges came from the United States, where soccer’s popularity lags the rest of the world.

The corruption part was the least remarkable aspect of the news, as FIFA officials had long been suspected of taking bribes in exchange for granting broadcasting rights for games and hosting rights for events like the World Cup.

The FBI also indicted five sports marketing executives at the same time. And the scandal spooked some of America’s largest corporations, including Coca-Cola and McDonald’s‑top FIFA sponsors. These firms called on the governing body to fire its leadership and enact tough reforms.

Toshiba president and CEO Hisao Tanaka at a news conference at company headquarters in Tokyo on the day he resigned.

No list of corporate screw-ups would be complete without a good old-fashioned accounting scandal. In September, electronics conglomerate Toshiba admitted that it had overstated its earnings by nearly $2 billion over seven years, more than four times its initial estimate in April.

CEO and President Hisao Tanaka resigned from the firm, and an independent investigators found that “Toshiba had a corporate culture in which management decisions could not be challenged” and “Employees were pressured into inappropriate accounting by postponing loss reports or moving certain costs into later years.”

In October, short seller Andrew Left accused drug company Valeant of using a specialty pharmacy company Philidor to artificially inflate its sales. Valeant denied the charges. But the fact that Valeant had never discussed its close ties to Philidor raised questions about Valeant's, and Philidor's, sales practices. It also shook investors' confidence in the acquisitive drug company, which had racked up debt as it did deals.

Valeant (VRX) could still be on the hook if Philidor broke any laws. Valeant employees appear to have worked at Philidor under aliases to hide their identities. And Valeant had paid $100 million for an an undisclosed option to acquire Philidor for no additional dollars whenever it wanted, essentially giving Valeant ownership of the company.

Valeant has appointed a special committee of its board, and an outside investigator, to look into the company's ties to Philidor, but it has yet to report its findings. Valeant said that Philidor sales never amounted to more than 7% of its total sales. Valeant's shares fell 75% in the wake of these revelations, to just over $70 from a high of $260.

Also contributing to the stock fall was the fact that Valeant had been accused over the summer of price gouging, buying up drugs and then rapidly raising their prices. A number of members of Congress, including presidential hopeful Bernie Sanders, have called for an investigation into the company's drug pricing practices. And in early October, the company confirmed that it had received a federal subpoena.

Many well known hedge funders, including Bill Ackman, who has defended the company, suffered big losses on Valeant stock in the wake of the scandal.

Martin Shkreli (C), CEO of Turing Pharmaceutical, is brought out of 26 Federal Plaza by law enforcement officials after being arrested for securities fraud on December 17, 2015 in New York City. Shkreli gained notoriety earlier this year for raising the price of Daraprim, a medicine used to treat the parasitic condition of toxoplasmosis, from $13.50 to $750 though the arrest that happened early this morning does not involve that price hike.

Martin Shkreli became known as the bad boy of the drug industry after his drug company, Turing, increased the price of a 62-year-old drug that treated HIV patients by 5,000% to $750 a pill. But it's what he did before that could land him in jail.

In mid-December, the government arrested Shkreli on charges of stock fraud related to his activities while at Retrophin, the drug company he ran before Turing. The former hedge fund manager is accused of using shares of Retrophin to pay off investors who had lost money with a hedge fund he ran in the past. The government described Shkreli's alleged behavior as similar to a ponzi scheme.

Shkreli, who maintains he is innocent, says there is little evidence of fraud because his investors didn't lose money. Shkreli, who has been defiant on Twitter about the allegations against him, bought the sole copy of a Wu-Tang Clan album for $2 million. He has had called himself the most successful Albanian. Mother Teresa, also an Albanian, presumably would not be proud.