Why Americans Aren’t Buying as Much Sugar This Year 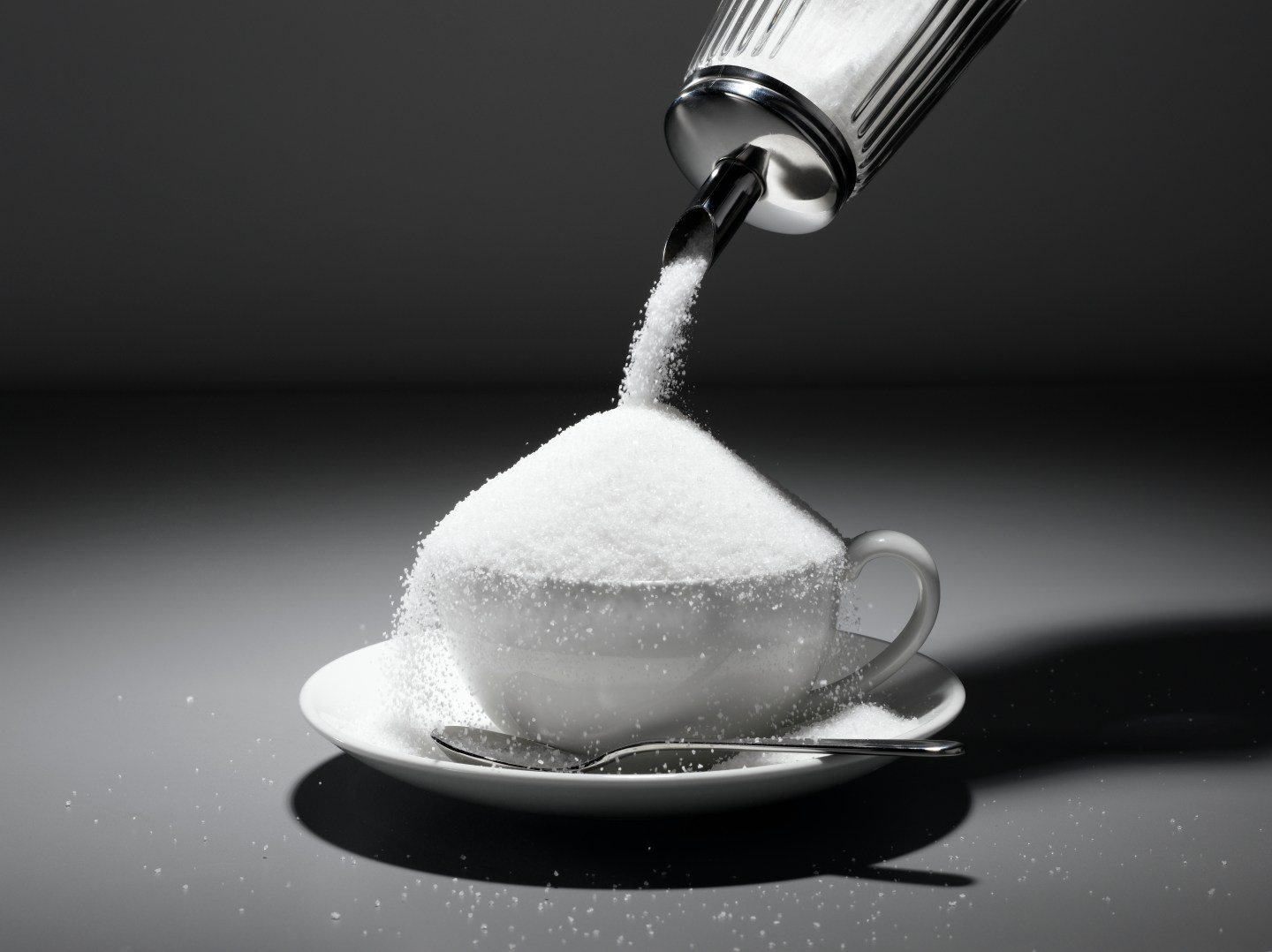 Bagged or boxed, brown or powdered, Americans are buying markedly less sugar this year, a trend nowhere more noticeable than during the holidays when home-baking picks up.

In the biggest decline in sugar sales in at least four years, purchases have fallen 4.4% in the year through October, according to Nielsen data, a drop grocers attribute to growing consumer consciousness over the negative health effects of sugar such as a higher risk of diabetes and obesity.

And they are seeing that trend through the holiday season, when sugar sales traditionally peak. In the month of December, retail sales of sugar typically account for almost double most other months of the year.

That could pose a challenge to the politically-connected sugar industry, dominated by the Fanjul family which owns Domino Sugar, C&H, and Florida Crystals, and Louis Dreyfus, which operates the second-biggest U.S. refiner Imperial Sugar.

Stew Leonard, Jr., chief executive of the Stew Leonard’s chain of four supermarkets in New York and Connecticut, has begun paring back shelf space devoted to sugar as he braces for another year-over-year decline in December sugar sales.

“Sugar is a number one enemy,” Leonard said of public concern. “You can see that people are trying to cut back on it and not eating as much sugar as they used to.”

The decline in bagged and packaged sugar purchases may reflect a trend toward less baking and more consumption of store-bought desserts, which contain as much, if not more, sugar.

The steady years-long shift away from bagged and packaged sugar comes as the so-called ‘war on sugar’ intensifies in the United States, with bitter debates in the past two years between government, food companies, and advocates over proposals to add labels to products containing added sweeteners.

Public officials including First Lady Michelle Obama have argued that rising sugar consumption is a leading cause of rising levels of diabetes and obesity.

“Sugar has become one of the new trendy enemies,” said Sean Lucan, a professor of family and social medicine at Albert Einstein College of Medicine in the Bronx, New York. “It’s almost become what dietary fat was in the 1980s and 1990s.”

The majority of U.S. sugar consumption is still in food and beverage products, according to the U.S. Sugar Association, which represents sugar growers, refiners and traders, which declined to comment on the drop in bagged sugar sales.

But while sales of granulated sugar, brown sugar, confectioners sugar and sugar substitutes all slumped, sales of “all other types” of sugar – a category including unrefined sugars like jaggery and panela – grew by nearly 200 percent between 2011 and 2015 to 1.1 million units in the first 10 months of each year.

In an informal survey of five U.S. grocery store chains by Reuters over the past week, participants reported a change in customer buying habits that suggests a long-term shift in tastes and supports data that shows waning appetite for sugar.

Camilo Curiel, manager of a C-Town supermarket serving mainly low-income, Hispanic shoppers in Reading, Pennsylvania, said he has cut back on wholesale sugar orders after customers curbed their purchases over the past 2-3 years, though he has not yet begun devoting less shelf space to the sweetener.

That decline is part of a broader trend toward healthier foods among his customers, who he said are buying less soda, boxed juice and cereal. But December, the peak sugar-buying season by far at the store, remains an exception.

Retail sales of bagged and boxed sugar during the November and December months fell 2.3% to 203 million units between 2011 and 2014, Nielsen data show. That two-month period typically accounts for nearly one quarter of annual purchases.

Purchases during the December month alone fell 3 percent over that period to 104 million units, measured in bags and boxes, the data show. Data is not yet available for the current holiday season.

But market research firm Euromonitor sees sales of sugars and bulk sweeteners falling to 14.2 million tonnes in 2015, the lowest level on records dating back to 2001.

Overall U.S. sugar consumption grew steadily in the past 10 years to levels not seen since before rise of corn-based sweeteners in the 1970s, but it is expected to fall off that peak in the season that ends in September 2016, according to the U.S. Department of Agriculture.

Domino and Imperial Sugar did not respond to requests for comment on the trend.

Some grocers including C-Town and specialty organic food store chain Whole Foods Market (WFM) have seen a surge in popularity of alternatives to traditional sugar like honey, agave, palm sugar and coconut sugar.

Ahold USA, which owns supermarkets including Stop & Shop and Giant Food, has not seen a decline in sugar sales, though its stores have begun reducing added sugar in private label products like yogurt and cereal, a spokesman said.

“You’re never going to eliminate it, but you can see that people are trying to cut back on it,” Leonard said.