The FTC Is Cracking Down on Native Advertising 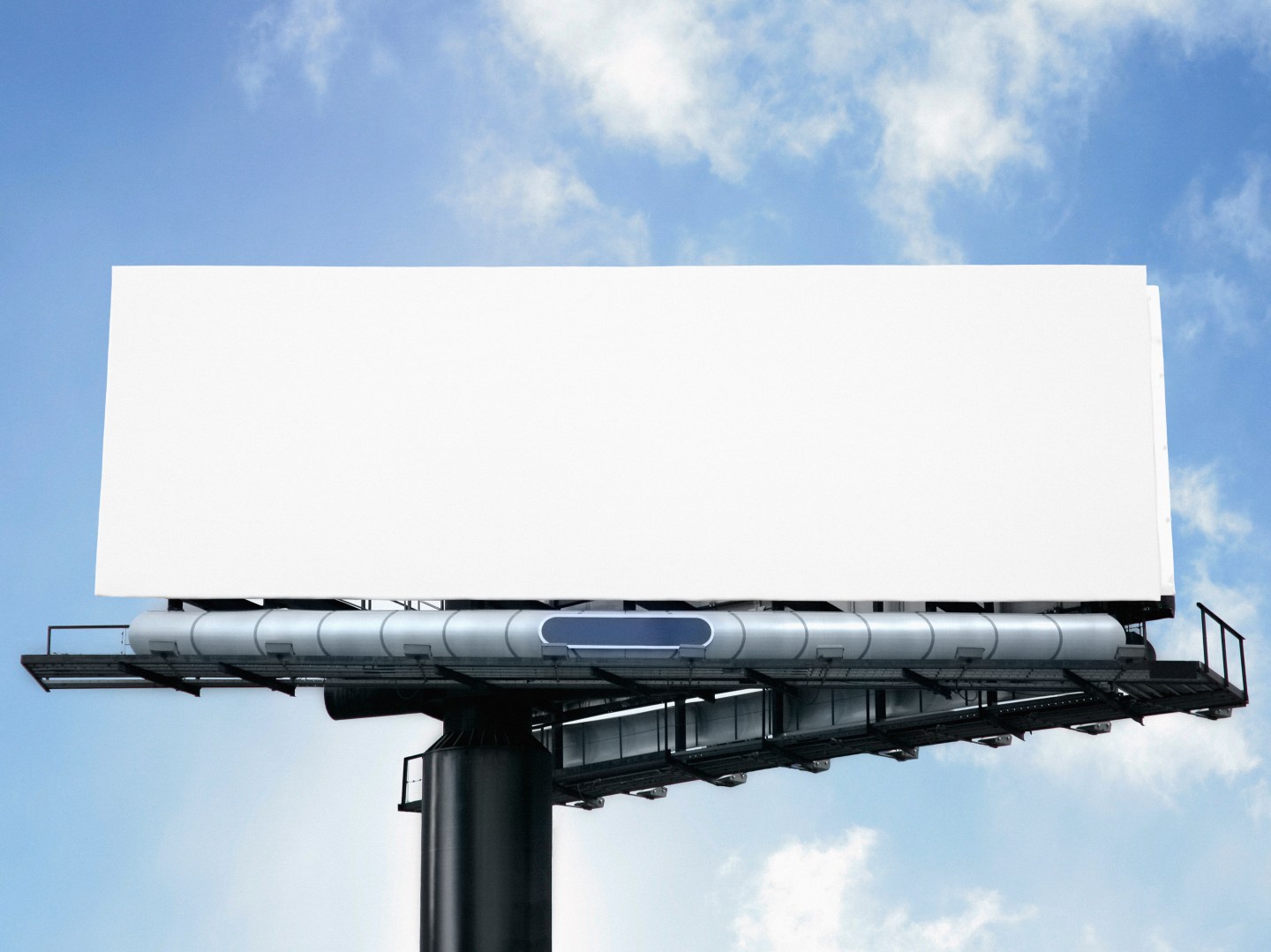 As traditional advertising revenues continue to decline, many media companies—including both new-media entities such as BuzzFeed and traditional outlets like the New York Times—have turned to sponsored content or “native advertising” as a solution. But these practices will be getting more scrutiny from regulators now, according to new guidelines from the Federal Trade Commission.

On Tuesday, the trade regulator distributed a policy statement about native ads, as well as a guide for businesses that spells out its rules for what is acceptable and what isn’t. In particular, the FTC suggested that it is concerned about the potential for readers to be misled or tricked into thinking that something isn’t advertising when it is.

The regulator said: “Regardless of the medium in which an advertising or promotional message is disseminated, deception occurs when consumers acting reasonably under the circumstances are misled about its nature or source, and such misleading impression is likely to affect their decisions or conduct regarding the advertised product.”

The guidance document is an 11-page guide that contains detailed hypothetical examples and a discussion of what disclosures would be required in each case. In the accompanying policy statement, the regulator said:

“In evaluating whether an ad’s format is misleading, the Commission will scrutinize the entire ad, examining such factors as its overall appearance, the similarity of its written, spoken, or visual style to non-advertising content offered on a publisher’s site, and the degree to which it is distinguishable from such other content.”

The regulator added that when labels such as “advertisement” are necessary, they have to be obvious to consumers and be as close as possible to the content itself. The more a native ad is similar in format and topic to content on a publisher’s site, “the more likely that a disclosure will be necessary to prevent deception,” the commission said.

The FTC also said that when it comes to labelling, advertisers shouldn’t use terms such as “Promoted” or “Promoted Stories,” because they are “at best ambiguous and potentially could mislead consumers that advertising content is endorsed by a publisher site.” Those terms are often employed by social networks such as Twitter (TWTR) and Facebook (FB), which have helped popularize native advertising by using content that looks similar to the status updates and posts made by users.

Advertisers that fail to abide by the FTC’s instructions could be found in violation of Section 5 of the FTC Act, which bans “unfair or deceptive acts or practices in or affecting commerce.” The Interactive Advertising Bureau said in a statement that it is reviewing the FTC’s guidance, but that it has been telling its members for some time that native ads always require disclosure.