What it Means to Live in the Era of Reusable Rockets 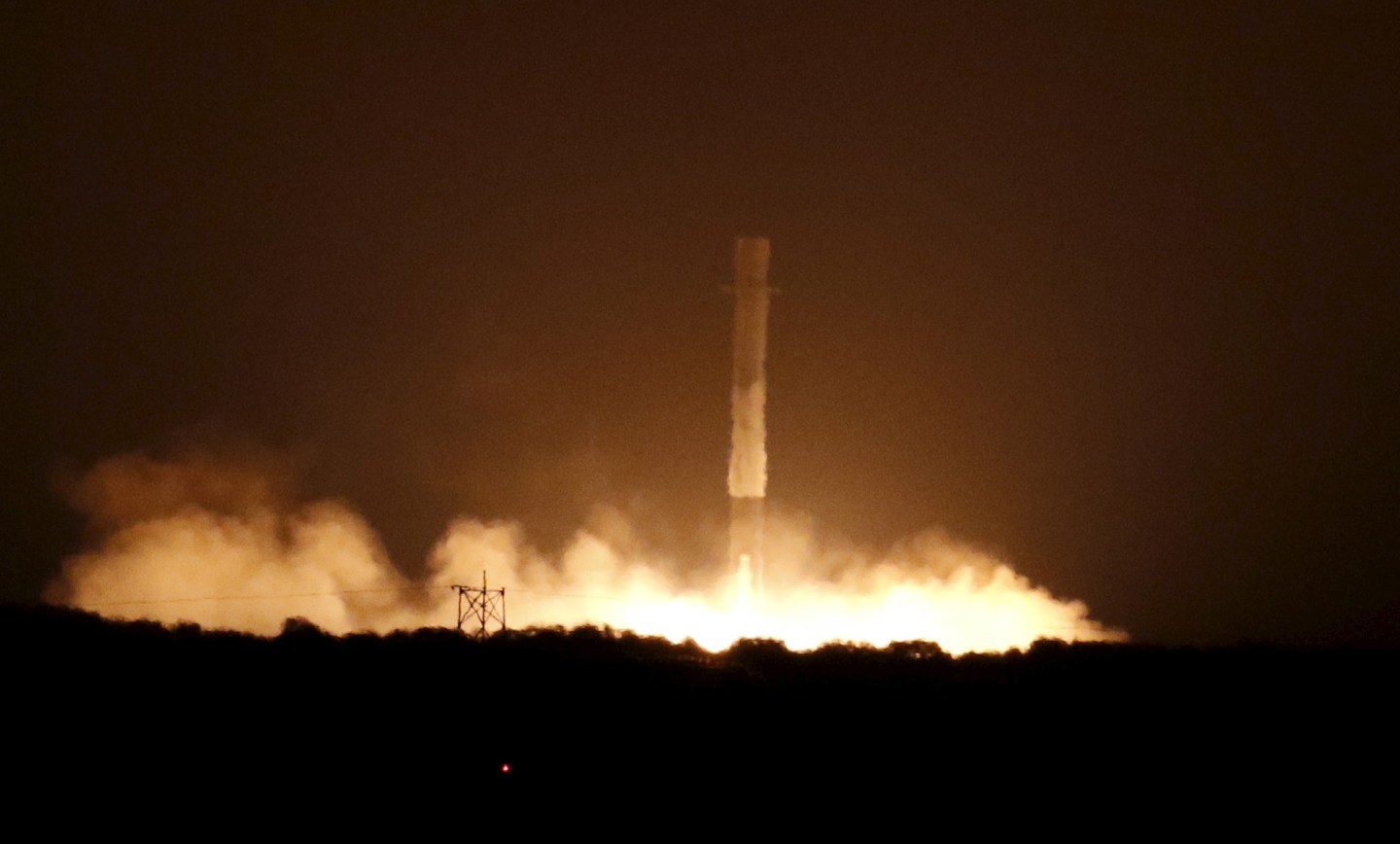 Last night, Elon Musk’s SpaceX notched a dramatic first for both the company and for spaceflight. After launching a 14-story Falcon 9 rocket and 11 communications satellites into orbital space, SpaceX engineers guided the rocket’s first stage back to Earth for a successful upright landing on a Cape Canaveral launchpad, kicking off a new era in the history of spaceflight.

Jeff Bezos, the founder of Amazon and rival spaceflight business Blue Origin, might take issue with that characterization. Last month, Blue Origin became the first company to land a reusable rocket stage at its test facility in Texas, albeit a much smaller, suborbital rocket—something Musk was quick to point out when congratulating Blue Origin on its achievement. “Welcome to the club,” Bezos fired back last night following SpaceX’s landing.

While Musk and Bezos continue to trade barbs over Twitter, what’s most notable is that two companies have in consecutive months demonstrated the ability to launch and recover rocket stages that previously would’ve been ditched in the ocean or burned up in the atmosphere. This new wave of intense competition within the commercial space industry means the era of wasteful, single-use launch vehicles is finally coming to close.

“The staggering price of spaceflight has been the single greatest deterrent to a thriving space market,” Hannah Kerner, executive director of the non-profit commercial space advocacy group Space Frontier Foundation, said in a statement. “What we’re seeing is not just billionaires playing with rockets–it’s actually a clear step towards opening up the space frontier to the average person.”

The first stage of any space rocket is far and away the most expensive piece of the space launch enterprise, containing the bulk of the rocket’s engines—in SpaceX’s case, nine of them—and fuel. Musk has predicted that a rocket stage that could be landed and refurbished could drive the cost of launch downward by a factor of 100. That estimate may prove ambitious in the near-term, but trimming launch costs by even a single order of magnitude would drive the price of space access below $10 million for most missions.

Currently, the cost of launching a rocket like the Falcon 9 into orbit can range from $60 to $70 million at the low end to well more than $100 million at the high end (the U.S. government reportedly spends more like $150 million to launch some many its more sensitive payloads). SpaceX’s Falcon 9 currently sits at the low end of that spectrum, meaning a reusable Falcon 9 first stage could take the average cost of launch down to something like $6 to $8 million in the foreseeable future, opening up orbital space to a slew of new applications and participants—research institutions, companies, and governments alike.

Neither SpaceX nor Blue Origin has revealed the condition of the rocket hardware they have recovered from their successful rocket landings. How that equipment weathers the long, abusive journey into space and back—and what can be salvaged or refurbished—will dictate exactly what kind of savings reusable rockets can inflict on the high cost of launch.

But with SpaceX and Blue Origin setting the pace of change, the path forward is set. Costly, expendable space rockets are on their way out, and with them, the astronomically high price of space access.