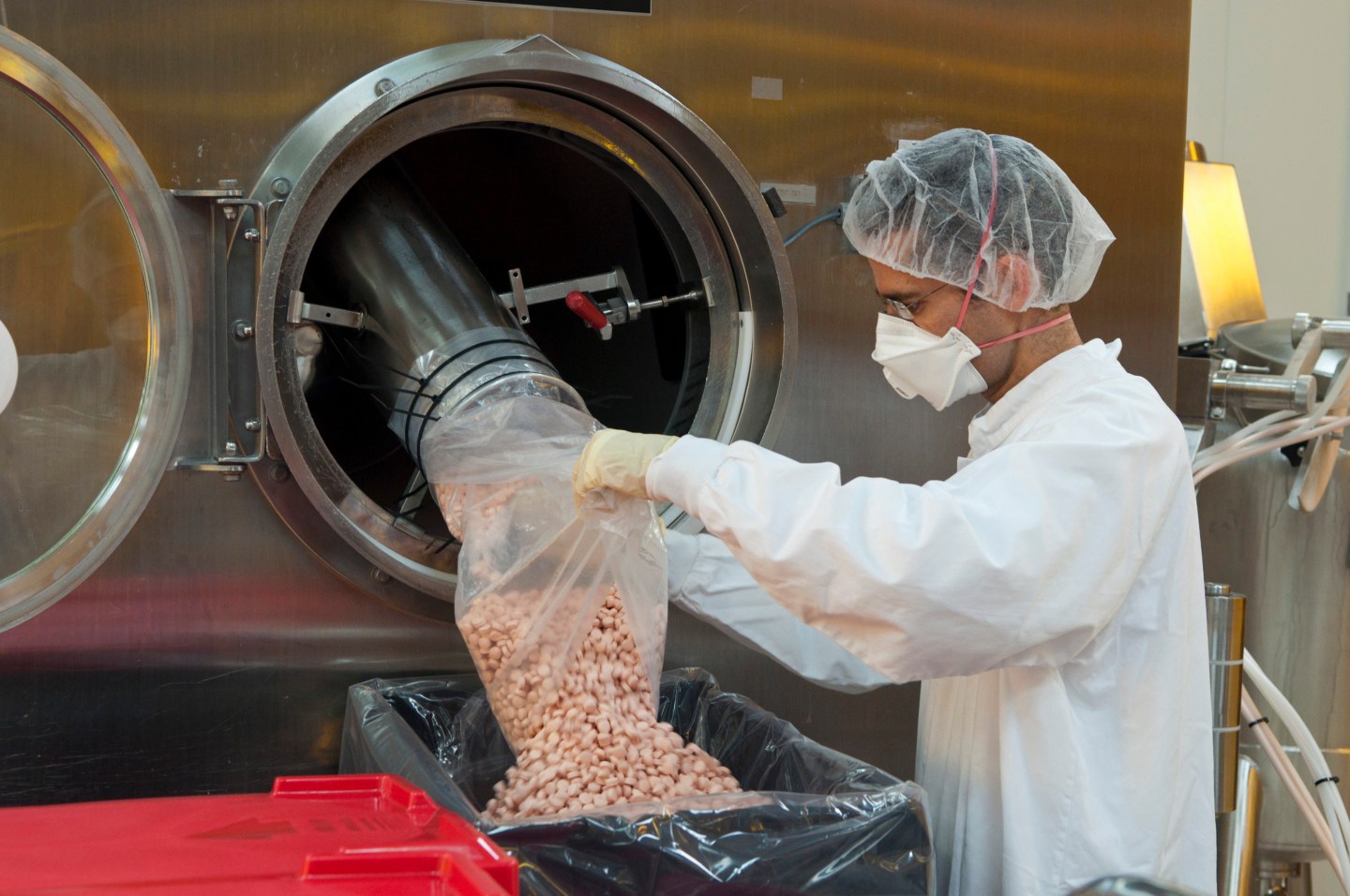 Dec 22 (Reuters) – Celgene Corp. (CELG) said it would allow for the sale of a generic version of its flagship multiple myeloma drug, Revlimid, in the United States over a year before patents covering the drug expire.

The company said it would provide India-based Natco Pharma Ltd. and its U.S. partner, Arrow International Ltd., a unit of Allergan Plc (AGN), the license to Celgene’s patents required to manufacture and market an unlimited quantity of generic Revlimid beginning Jan. 31, 2026 as part of a patent litigation settlement.

Patents covering Revlimid in the United States expire in April 2027.

Natco will also receive a “volume-limited” license to sell in the United States commencing in March 2022, Celgene said.

“Though this represents a compromise, overall we view the settlement as a positive, removing a major overhang on shares and enabling a clearer road toward lower-risk long-term growth,” Jefferies analysts wrote in a note.

Revlimid is a big seller for the biotechnology company and accounted for about 63 percent of the $2.3 billion in total sales earned in the quarter ended Sept. 30.

Summit, New Jersey based Celgene’s stock rose about 9 percent to $121 in extended trade.

(Reporting by Natalie Grover in Bengaluru; Editing by Sriraj Kalluvila and Dan Grebler)