Television Isn’t Just One Animal Any More, It’s a Menagerie 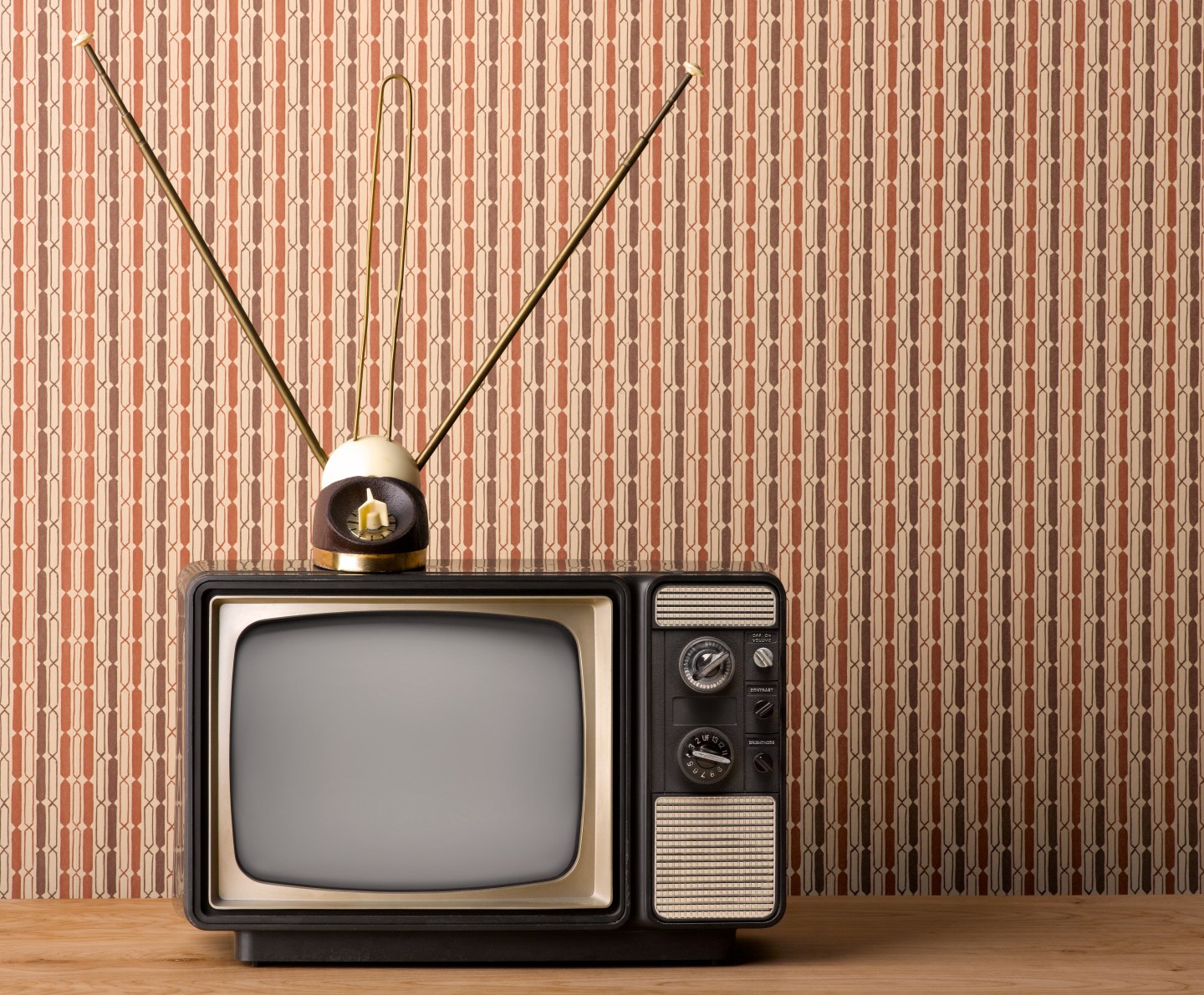 It’s getting to the point where even the word “television” doesn’t make sense any more. Not only is it a terribly antiquated term to begin with—much like the term “movie”—but it’s arguably growing more antiquated by the minute. It’s like the soul of television has escaped the box, and is now flowing and taking on a whole range of different shapes, each with its own unique characteristics.

What got me thinking about this again was a piece by TV critic James Poniewozik in the New York Times, in which he argued that streaming television isn’t just a new way to watch TV, it’s essentially a completely new genre of video entertainment.

That might seem like hyperbole, but I think there’s a lot of truth to it. As Poniewozik points out, the way that people stream entire seasons of shows like Jessica Jones or Orange Is The New Black changes the nature of those shows. It changes the way they are experienced by the viewer, to the extent that show creators have started incorporating that kind of behavior into the way they think about the story.

In a sense, streaming TV shows have become a little like movies, in that they don’t need to abide by all of the conventions that episodic television used to: They don’t need as many cliffhangers, and they don’t need plots that wrap up in a single episode, since the assumption is that most people will watch multiple episodes. As Poniewozik puts it:

“Narrative has always been an outgrowth of the delivery mechanism. Why are there cliffhangers? So you’ll tune in next week. Why are shows a half-hour or an hour long? Because real-time viewing required predictable schedules. Why do episodes have a multiple-act structure? To leave room for the commercials.”

Netflix (NFLX) is obviously the king of this new format, with HBO and others catching up quickly. And somewhere in the distance are the major cable providers and networks like CBS and NBC, still trying to figure out how to adapt to cord cutting while still maintaining their expensive and profitable bundles of traditional TV.

But even the changes that Poniewozik describes only scratch the surface of what has happened to television, or to video more broadly, which is that it has been undergoing an explosion of evolution for the past several years that is almost unparalleled.

The days when television was something you watched at specific times—on a specific machine in the corner of the room, with maybe half a dozen channels and a limited range of programming—seem as long ago and far away as the Pleistocene Era to us now. We mostly watch whatever we want on our phones and tablets and computers, and we watch it when we want, and there are thousands of shows to choose from.

Even the word “show” seems increasingly out of date at this point. Streaming TV is still made up of shows, although they seem more like large movies in many cases. But everywhere else, video is fragmenting and evolving into strange new shapes.

Vine (the micro-video app owned by Twitter) is just one example of this evolution at work—even more so than YouTube (GOOG), which was responsible for the first big explosion in video. And so are tools like Snapchat, and Instagram, and Periscope (and of course Facebook (FB) wants to get in on this too, with its expanded Facebook Live features).

Watching a teenager use Vine to watch six-second clips of comedians and singers and dancers—or people who don’t even fit into a pre-defined category like that—is fascinating to anyone interested in this ongoing process of reinvention. Vine clips seem more like snapshots of what performers are doing behind the scenes or in their dressing rooms in between filming shows than they do traditional TV.

Some established media properties, such as The Tonight Show with Jimmy Fallon, have learned how to use these kinds of tools to increase their reach and engagement, posting short clips of behind-the-scenes stuff that their audience shares.

Snapchat, meanwhile, has gotten to the point where a Snapchat Story—about something like the San Bernardino shootings—is one of the primary ways in which a growing number of young media consumers find out information about such news events. And they can contribute to that kind of ongoing story as well, since Snapchat does filtering by location of uploaded content while such events are underway.

Cory Bergman of Breaking News, an app owned by NBC, calls this experience “frictionless video,” meaning it comes to you while you are using an app or in your newsfeed, instead of you having to choose to watch it. NowThis News, which doesn’t even have a traditional homepage, is an example of a service that takes that idea to its ultimate conclusion.

The bottom line is that media outlets and publishers that can figure out how to use these new formats to their advantage will come out ahead of their competitors. It’s much harder than it used to be, however, because there are so many different formats and platforms and services—and copying from one to the other is a surefire way to blow it, since each has its own audience and norms of behavior, and expectations.

If you like to experiment, and you enjoy not really knowing what is going on or what the rules are, then now is the best time to be doing video. If you like predictability and knowing what your job is from one day to the next, however, you’re probably not going to enjoy the next few years much at all.