Bud Light Has a New Look 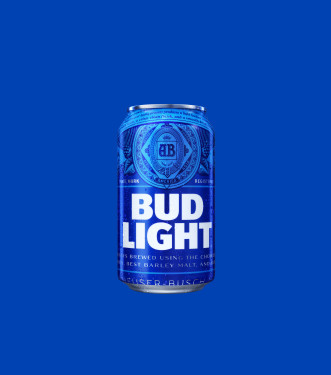 For the first time in eight years, Bud Light has a new look.

The new beer can design is still the brand’s trademark blue, but the designs—including the reintroduction of the historic “AB” brewer crest for the first time in 14 years—imitate the intricate prints on many craft beers. The brand, which is owned by Anheuser-Busch InBev (BUD), is also working on a new tagline in time for the Super Bowl.

“In 2016, we’ll put a more modern twist on Bud Light, from the way the brand looks to the way it acts,” Bud Light’s vice president of marketing Alexander Lambrecht said in a press release. “We’re proud to introduce our fresh new look, which pays homage to our most iconic packaging of the past, yet feels current and unique with its bolder logo and distinctive blue colorway. It’s a design that truly stands out from what’s become a sea of sameness in the light beer category.”

The new packaging will have rolled out for Bud Light bottles and cans by early spring of 2016.