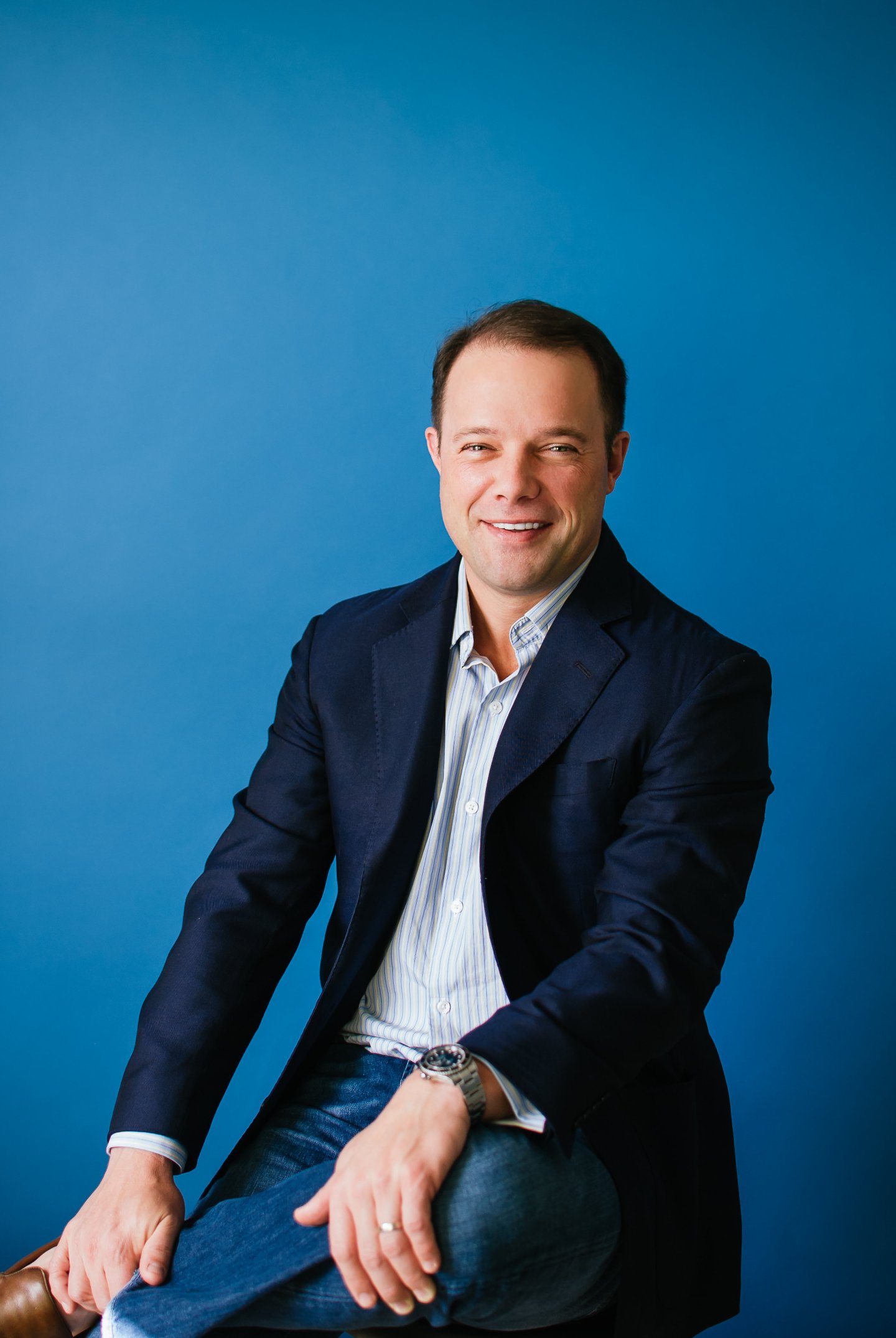 The Entrepreneur Insider network is an online community where the most thoughtful and influential people in America’s startup scene contribute answers to timely questions about entrepreneurship and careers. Today’s answer to the question “What’s something you wish you knew before starting your business?” is written by William Vanderbloemen, founder and CEO of Vanderbloemen Search Group.

When I told my friends and family that I was leaving my corporate job to start my own business in the middle of the 2008 recession, many of them told me I might be crazy. When I told them my business was going to help churches find their staffs, they told me I was definitely crazy.

Almost six years later, with quarter-over-quarter growth and a team of 32 full-time staff members, it has been crazy. But it’s also been the best decision I ever made.

I’ve learned a lot in the last six years. Here are a few things I now know that would have been helpful when I was starting my business:

Don’t get distracted by shiny objects
Entrepreneurs are notorious for letting their opportunistic outlook distract them from their core offering. I call it SOS—Shiny Object Syndrome. It can be both a gift and a curse. It’s fun and exciting to run in different directions and explore the next big thing, but chasing after ideas that you can’t trace back to your core service offering can be detrimental to your business.

See also: The One Quality That Defines a Great Entrepreneur

Virtual offices just don’t work
When I started our business, I thought we could save on overhead by having everyone work from home and call in for meetings. Virtual was the thing to do at the time. We tried it for a while, but I began realizing we were missing opportunities for collaboration. If I wanted to help more churches, I needed to bring the team under one roof. Choosing to have an in-house team has revolutionized the quality of our work. The ability to quickly collaborate as a group or huddle into small teams to solve problems has allowed us to be agile and serve our clients better than ever. Virtual is overrated, and in-house is unparalleled.

Culture is king
A mantra I’ve picked up in the last six years is, “Culture trumps competency every time.” One of my first hires was an ivy-league graduate with a killer resume but a toxic work ethic. I quickly realized that I had hired for competency instead of culture. Since then, our team has worked tirelessly to build a contagious culture, and we were ranked No. 1 best small business culture by Entreprenuer.com this year. We established nine values that permeate every aspect of our team, and it’s been a game changer for recruiting and retaining high-capacity people. Our team is passionate about what we do and loves working together.

These are just a few of the many lessons I’ve learned over the last six years. I hope they encourage you as you build your business. It’s been a fun journey, and I’m anticipating great things ahead.