Here’s What Has Changed Since The Last Republican Debate 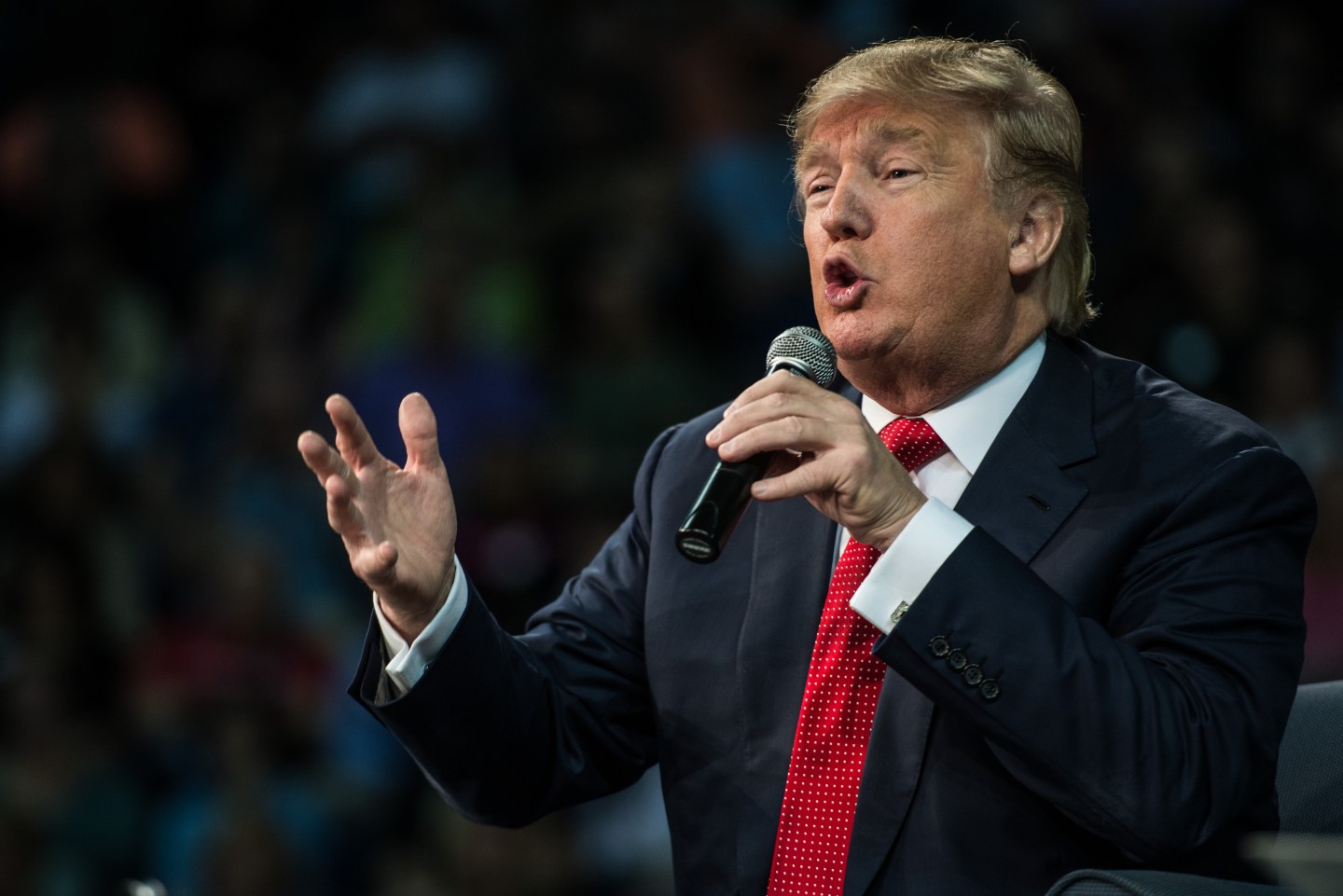 On Tuesday night in Las Vegas, Republican presidential candidates will gather to debate for the fifth and final debate of 2015. It will also be the first debate in more than a month. In a news cycle where one story doesn’t have time to finish before another starts percolating, that’s practically a lifetime.

Much has changed since the last time we saw Trump, Cruz, and the rest of the gang up on stage, especially on the topic of national security, which will be the focus of Tuesday’s event. Here’s a taste of what has changed since Nov. 10, the date of the last GOP debate.

Cruz has made huge strides recently, with polls putting him in the lead in Iowa. The state’s caucuses will kick off primary voting season on February 1. In a crowded election where the theme has often been “establishment vs outsiders,” Cruz may be the candidate best suited to bridge the gap. He has frequently clashed with GOP leaders in Washington, particularly over how far to go in standing up to President Obama and his priorities. (You can almost always count on Cruz to threaten government shutdown, much to the consternation of his more moderate fellow Republicans.)

Cruz will likely try to be the middleman, being conservative enough to win over anti-establishment voters who may be starting to sour on Trump while gaining the trust of more traditional Republicans.

2. …while Carson has slipped.

When the Republicans last gathered to debate, Ben Carson was riding high, leading in some Iowa polls and hot on Trump’s heels in others. Now, though, the neurosurgeon’s standing has diminished. Just before the last debate, news stories surfaced that Carson may have exaggerated details from his personal biography. Since then, Carson has seen his poll numbers slip, to the point where he is now in fourth place behind Trump, Cruz, and Marco Rubio in the latest Real Clear Politics average. He’ll need a strong debate showing — something of a task for the soft-spoken doctor — to reverse his fortunes.

3. The San Bernardino and Paris effect

The shooting attack carried in California earlier this month by purported ISIS sympathizers may be a game-changer at Tuesday’s debate and for the entire primary. The terrorist attacks in Paris also occurred after the last Republican debate. With this debate focusing on foreign policy, these events and the U.S. response will be front and center for the candidates. While the GOP presidential hopefuls on stage will surely go after each other, expect much of their ire on this issue to be focused on President Obama and Hillary Clinton. Also expect a lot of promises of muscular, interventionist foreign policy.

4. Marco’s got the money

Even though he’s still trailing several candidates, there is one place Marco Rubio is shining — the money primary. The Florida Senator has brought several big name donors over to his side, as big business is starting to coalesce around him as a replacement for Jeb Bush.

Chris Christie, once demoted to the pre-primetime “JV” debate, will be back on the main stage Tuesday night. Christie is polling in third place in New Hampshire, the first primary and second electoral contest of the election season. Christie is a relatively moderate Republican who speaks his mind, the type of candidate who frequently does well in New Hampshire (think of John McCain.) Christie is still polling low nationally, but his potential comeback is a story to watch for on Tuesday night and moving forward.

The more things change, the more they stay the same. Donald Trump still sits atop many polls, establishment Republicans are still fretting about it, and he has continued to say outrageous things that would likely sink any other candidate but which only seem to make his supporters love him more. Most recently, he suggested that the U.S. should bar Muslims from entering the country. Trump will likely be the same on Tuesday as he has been for the whole campaign — blustering, rude, and fascinating.