The Most Played Music Video of 2015 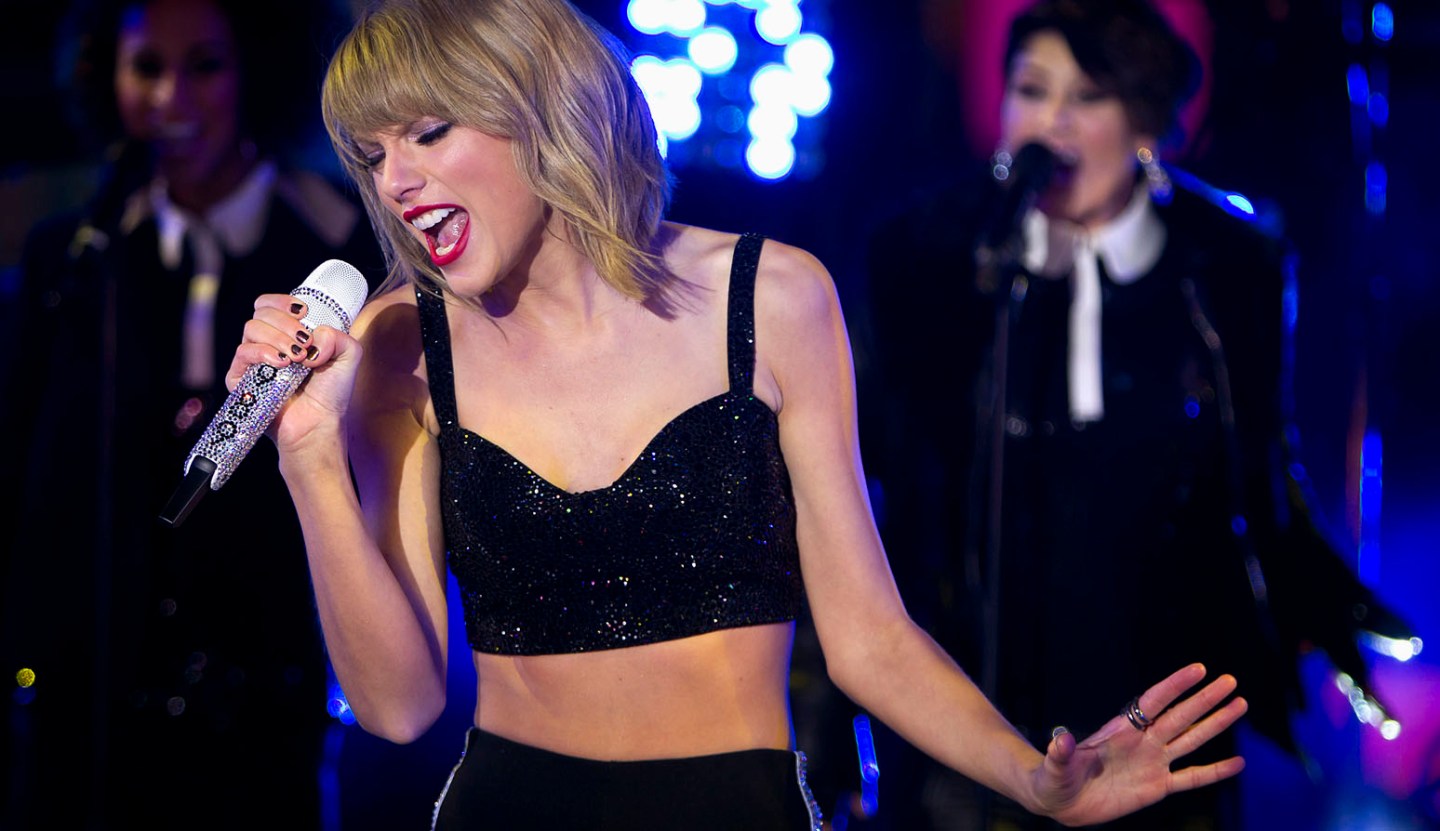 The song you couldn’t escape on any radio this spring and summer dominated your screen time as well.

On the whole, though, it was Taylor Swift’s year by a country mile. The singer boasted three of the most watched (and most talked about) videos – all from her monster hit album 1989. Vevo says Swift is the first female artist to ever achieve such an accomplishment.

Four of the most popular videos were 2015 releases (with the rest being holdovers from 2014). Maroon 5’s “Sugar” proved the most addictive recent video. (The song, featuring the band surprising couples at their wedding with a performance, was a social media sensation when it was released – and didn’t fade much when the band admitted that some of those “surprises” were, in fact, staged.)

Adele, meanwhile, may have released the epic “Hello” late in the year, but it was such an enormous video hit that it easily made it into the top 10.

An earlier version of this story had incorrectly reported the number of Swift and Ronson’s views.