Adele May be Following Taylor Swift’s Lead on Streaming 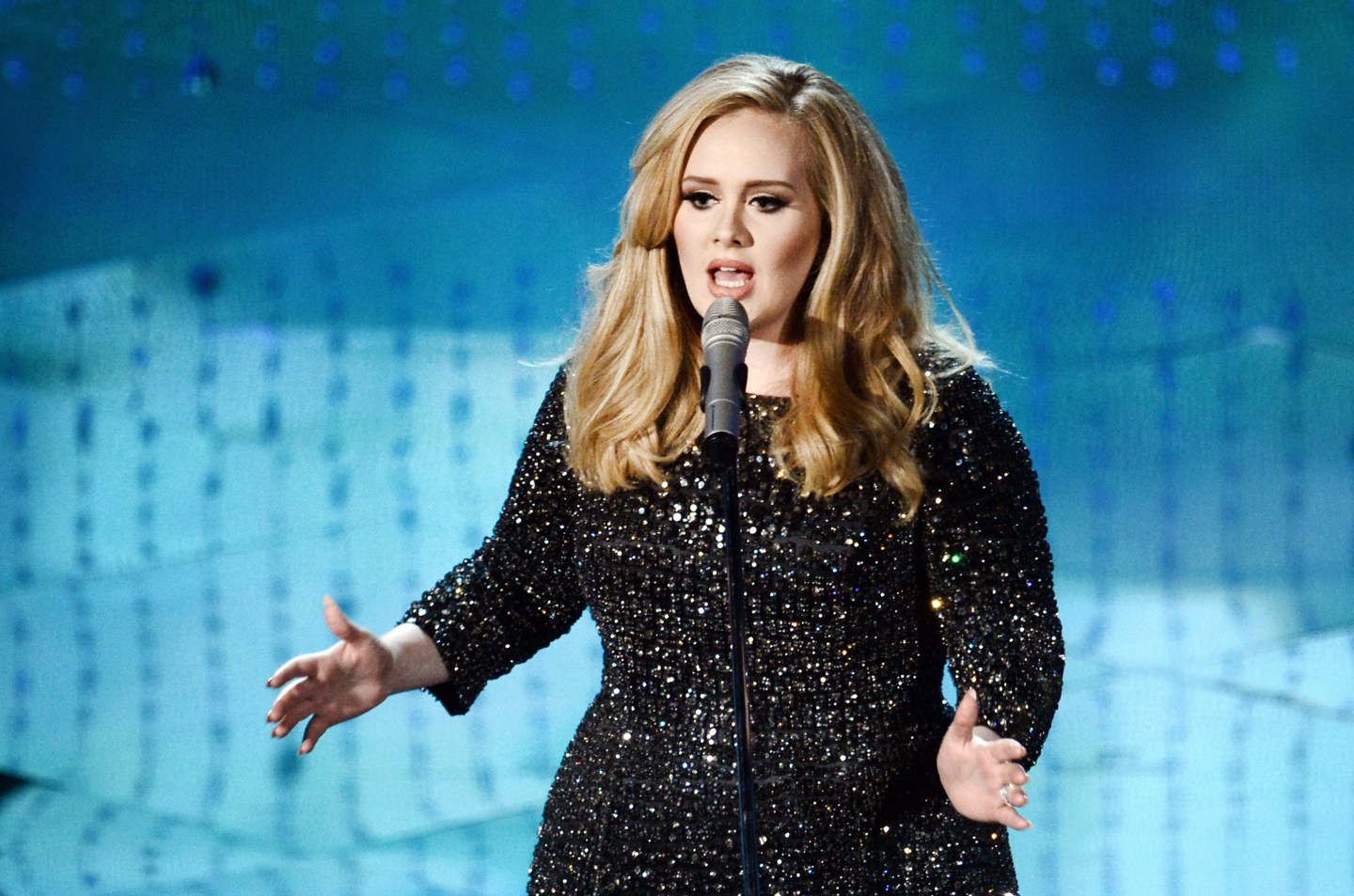 Just like Taylor Swift before her, Adele is considering not releasing her hotly-anticipated new album 25 on Spotify, according to The Verge.

The British songstress is reportedly asking for the same thing Swift did when releasing her best-selling record 1989 last year — that the album only be available to Spotify’s paid premium subscribers rather than all users, including those who stream for free. When Spotify refused Swift, she not only pulled 1989 but all of her music, leaving Swifties with no Taylor.

Spotify, though, claimed to The Verge that Adele had made no such request. “It is categorically untrue that anyone has asked us to feature Adele’s new album on premium only,” an unnamed senior executive told the website.

With the advent of music streaming services like Spotify, Adele and Swift are members of a very small group of musical artists who can actually move records. It would be a potentially huge blow to Spotify for yet another big-name artists to resist their clarion call of streaming music for everyone.