Kickstarter Has Hired a Journalist to Investigate a Failed Campaign 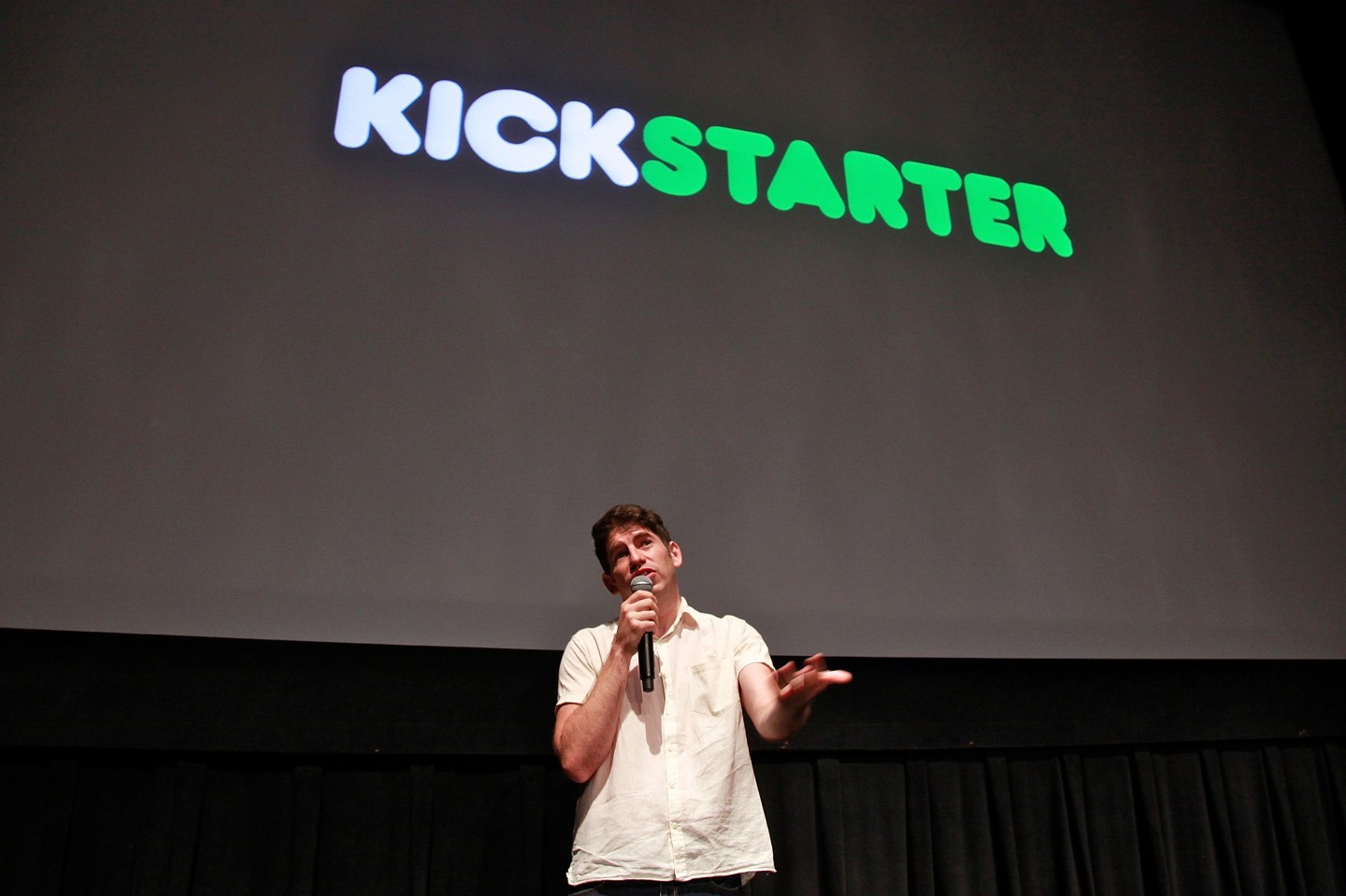 Zano was a small, smartphone-operated drone that took selfies from above. It was smart enough to avoid obstacles without help, light enough to travel wherever you went, and cheap enough for the average tourist to afford. The drone, created by a firm called the Torquing Group, became Europe’s biggest-ever Kickstarter project, raising more than $3.5 million, according to The Verge.

Then, after shipping a fraction of the promised drones to backers, the company folded.

Last month, The Torquing Group, the company behind the Kickstarter campaign, wrote to its backers that the project had collapsed, and backers would be seeing neither their pledges returned nor their promised drones. Now, Kickstarter has hired an investigative journalist, Mark Harris, to look into the evaporation of millions of dollars.

“It’s okay for Kickstarter creators to take on big ideas and fail, but we expect transparency and honesty along the way,” Kickstarter wrote in a statement to Fortune. “The backers of the Zano project deserve a full account of what happened, so we’ve hired Mark to produce an independent report. His work should also be helpful to our wider community, especially hardware creators tackling ambitious projects. Transparency around the ups and downs of the creative process helps us all build a more creative world.”

Kickstarter makes no promises to project backers that their investments are safe. A report released earlier this month found that about one in 10 Kickstarter projects fail, and those backers only see their pledges returned 13% of the time. Kickstarter told Fortune that it was happy with that statistic, adding: “We want everyone to understand exactly how Kickstarter works—that it’s not a store, and that amid creativity and innovation there is risk and failure.”

But in the wake of Zano’s collapse, its backers inundated Kickstarter with complaints. The crowdfunding platform responded, saying, “like you, we’re extremely frustrated by what’s happened with this project.” The company is responsible for explaining what went wrong to backers and offering up the remaining funds, Kickstarter said.