Why the HTC Vive Delayed Launch is Good News for Oculus 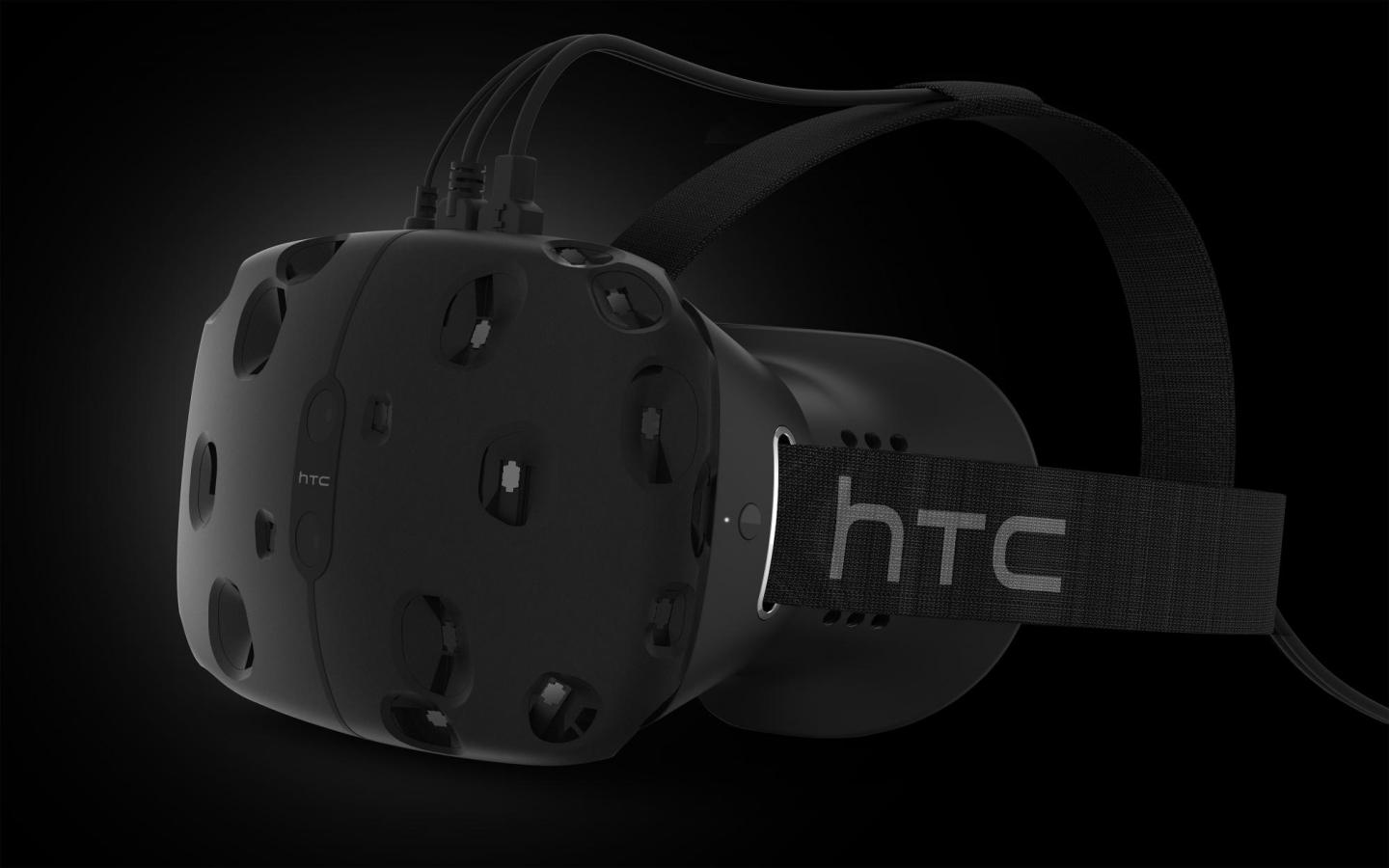 After firmly cementing its stake in the ground for a 2015 consumer launch of its HTC Vive virtual reality headset back in March, Taiwanese tech company HTC delayed the launch of its device back in August. Now the company, through its blog, has revealed the Valve SteamVR-powered device won’t ship until April 2016. Although it has yet to release a price point, HTC will begin taking preorders in February.

According to the blog: “In collaboration with Valve, we have been distributing the HTC Vive Developer Kits to developers and content creators, and are continuing to work with many other innovative companies to create content that spans gaming, entertainment, medical, education, and retail. This includes hosting a developer conference in Beijing on December 18th, launching the second generation of the HTC Vive Developer Kit at CES and engaging audiences at key events including the Sundance Film Festival, SXSW, the Game Developers Conference and Mobile World Conference while expanding our demo tours.”

While all of this is bad news for HTC, which is already struggling, it’s good news for Facebook-owned Oculus VR, which is HTC’s direct PC rival, as well as Sony’s (SNE) PlayStation VR.

“It feels like Oculus and Sony are leaders in the virtual reality market and HTC is falling behind,” says Gene Munster, senior research analyst at Piper Jaffray.

“In recent months, we’ve seen HTC make concerted efforts to begin promoting the Vive to consumers, but Mr. Gattis’ departure could impede the company’s efforts to raise awareness for the Vive among the general public, developer community, and potential strategic partners.”

The Vive blog stated that HTC will begin distributing 7,000 additional HTC Vive developer kits in January. In contrast, Oculus has been flooding the developer and enterprise market for years with 118,930 of its developer kits (as of June). The more developer kits, and the more time, creators have with virtual reality technology, the better the games and other experiences will be.

Two key factors will dictate the early success of high-end PC virtual reality: price and exclusive content. Neither Oculus nor HTC have revealed a price point, although Munster believes that Facebook’s (FB) pocketbook could help subsidize the pricing of Oculus.

“If Oculus is a platform for the next 20 years, it makes sense to give up on profitability in years one to three and give consumers subsidized hardware pricing,” Munster says.

Munster believes only 10% of current PCs in the world will run either device. He believes an additional 10% of PCs can be upgraded through an Nvidia (NVDA) or AMD (AMD) graphics card for an additional $300. Therefore, consumers will have to invest in PC hardware in addition to the headset purchase.

While Oculus has a $10 million fund to help developers create exclusive Oculus Rift games, HTC is banking on Valve’s relationship with game developers in what Munster calls “a race for content to get people excited about VR.”

“HTC’s relationship with Valve provides an important advantage with the gaming community, which is clearly an early target for the Vive,” Dawson says. “We expect the relationship will help the company quickly grow the number of unique games and experiences because developers will immediately have a rich ecosystem to promote and monetize their content.”

Chen says Valve has the most dominant PC gaming platform in Steam and he’s confident the games that will launch with the Vive will set the standard in VR gaming.

Even with the delay, which puts the HTC Vive launch just after the Oculus Rift Q1 2016 launch, Dawson believes it’s more important for HTC to do things right, not fast.

“There should be a sense of urgency by all the manufacturers to begin educating developers about the opportunities and challenges of creating for the medium,” Dawson says. “HTC is doing some of this now, as evidenced by their recent technology road shows and developer conferences, but there’s much more work to do.”

The HTC Vive has some of the most impressive virtual reality demos out there, including Valve’s Dota 2 magic shop experience and the Aperture Science robot repair experience based on the game Portal.