What Investors Need to Know About ESports 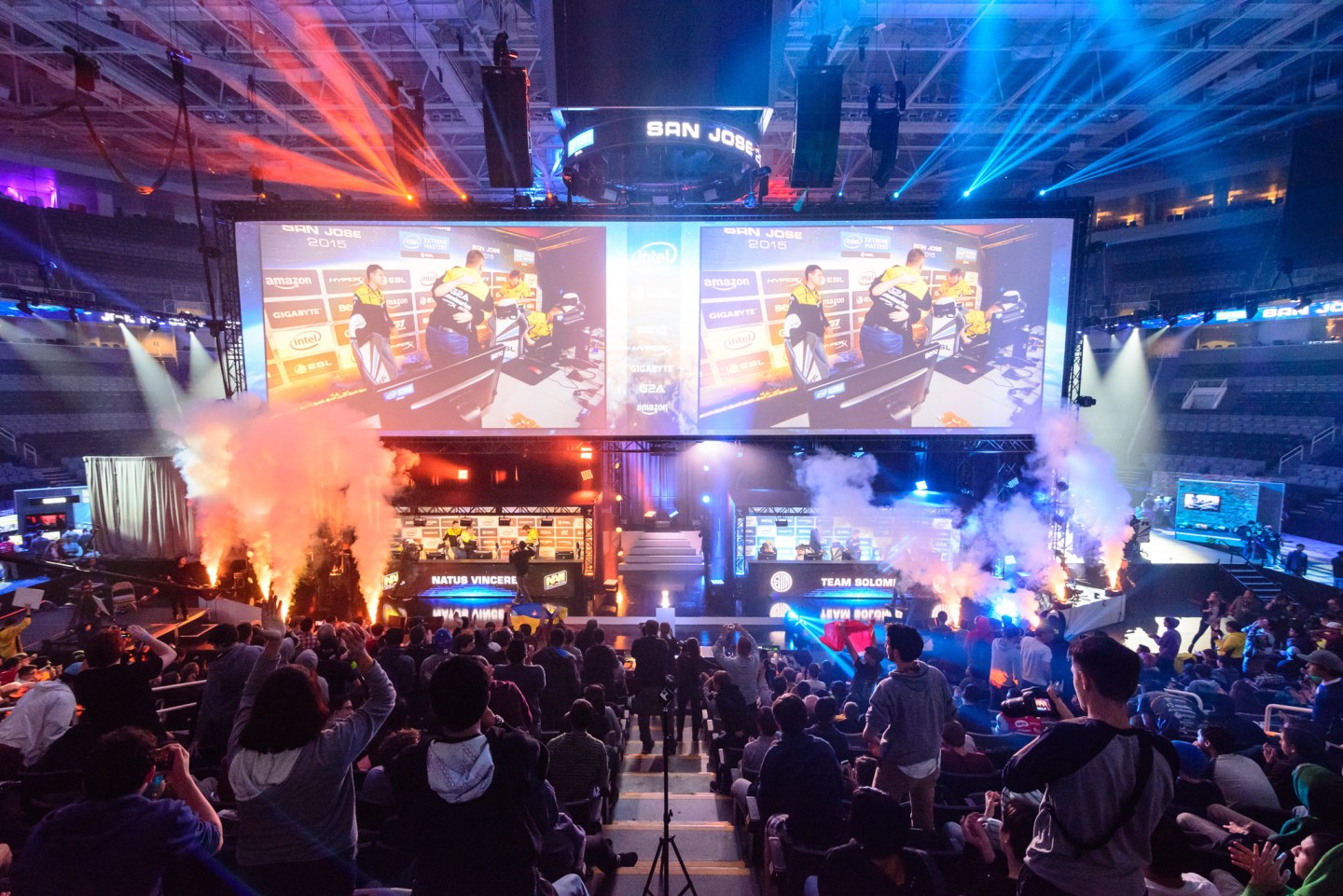 ESports is big business today, and it’s only just begun.

The eSports ecosystem, a $278 million industry, could surpass $1 billion as early as 2018, according to research firm Newzoo. The firm estimates there are over 205 million eSports fans globally and that number could grow to over 335 million by 2017.

With all of these lofty projections, there are investment opportunities in this global video game landscape for those who know where to look. Ashish Mistry, managing partner at private investment firm BLH Venture Partners, knows eSports. His company, KontrolFreek, makes accessories for Xbox One and PlayStation 4 controllers that pro gamers use to get a competitive edge in games like Halo 5: Guardians and Call of Duty: Black Ops 3.

Mistry points to opportunities beyond the traditional media buys for live-streamed eSports events across Twitch, YouTube, and the upcoming Turner ELeague with Counter-Strike: Global Offensive. It’s becoming increasingly popular to see a product be the official controller or headset of a live event, which he says is a great way to advertise.

“One of the most unique opportunities in the live-streaming eSports space is that brands can sponsor players,” Mistry says. “With the way that eSports operates currently, sometimes it makes sense to sponsor a player instead of their team. We see professionals switch teams all the time, and in some cases their name can carry more weight than the team name. Of course, there is also room in the space for brands to sponsor teams, or even a whole gaming league, as well.”

While eSports has its roots in PC gaming, big companies like Microsoft(MSFT), Activision Publishing(ATVI), and Capcom (CCOEF) have been investing in growing the console market with games like Halo 5, Call of Duty: Black Ops 3, and Street Fighter IV. Separately, companies like Super Evil Megacorp and Blizzard Entertainment have introduced eSports to mobile gamers through Vainglory and Hearthstone.

Mistry says these investments in the eSports market are starting to open up to broader audiences. This will make room for more players, teams, and brands.

“The first NASCAR sponsors were car-related brands such as Goodyear, Valvoline, and others,” Mistry says. “Once those blocks were in place and money started coming in, brands like Coke and Sharpie were able to justify investing in the sport to sponsor teams and cars. I see the same thing happen with eSports.”

Mistry says this millennial audience has grown up in the real-time, high-touch, live-streamed eSports world, where brands are just starting out.

“Companies need to understand that eSports fans know more than they do about the platforms and channels right now,” Mistry says. “Because of that, these consumers can sniff out a false endorsement or inauthentic sponsorship from a mile away. The best course of action for nonendemic brands in eSports is to respect the sport, be as genuine as possible, and let the fans guide you—they’re the ones who have gotten the industry this far, and you need them on your side.”

From an investment standpoint, Mistry says leagues, teams, and players make up the bulk of the pie, followed by products. But it’s also important to look at platforms and technology to service the eSports marketplace.

“In the future, if it’s not happening already, one of the biggest issues that the eSports industry will face is how to level the connected playing field. When you’re playing competitively, one second of lag can make or break a game. Gaming and platform developers, professional leagues, and players will all be looking for the best solution to ensure that they’re operating at the highest level during a competition.”

Mistry also sees an opportunity with security, since there have been many occasions where a DDoS attack has shut down a team or crushed players when they’re at their peak.

“Technology is going to have to become normalized in the industry—it’s not sexy, but it’s how eSports will get to the next level,” Mistry says. “While other people are looking at games and gamers, investors should be keeping an eye out for the opportunities in tech that are going to drive the market even further.”

It’s also important to keep in mind that eSports is still a new business, and one that continues to evolve and grow with multiple leagues and many different games.

“When you look at the NFL or the NBA, even though we’re talking about different sports, there’s a lot of consistency around the content and rules and quality of the product,” Mistry says. “I’ve seen the eSports industry take strides in that direction, but I’ve also learned that it has a long way to go. And some of that growth will be directly aided by bigger brand players and investors bringing more capital into the market.”

XBox One is faster after its latest update. See just how much faster in this Fortune video: