Why mobile could be the next big thing for eSports 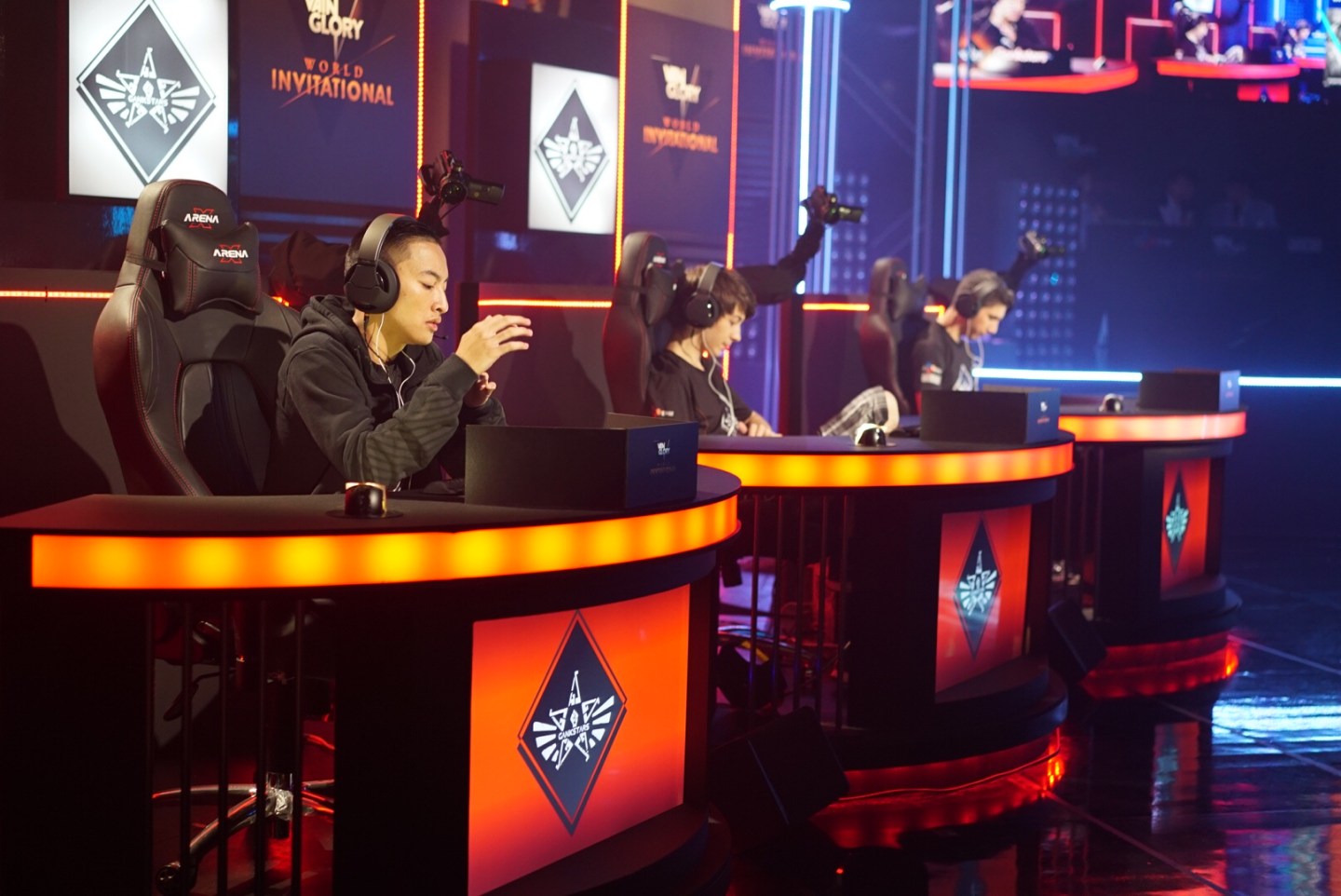 Competitive gaming, also known as eSports, has long been the domain of gamers with powerful gaming PCs. But not anymore. Not since Developer Super Evil Megacorp created Vainglory, the first mobile multiplayer online battle arena game.

Kristian Segerstrale, COO and executive director of Super Evil Megacorp, says the company’s initial goal was to bring to touch screen devices the type of core gaming experiences they grew up playing with their friends on PC like Blizzard’s Warcraft 3 and Epic Games’ Unreal Tournament.

“We believe gamers don’t care what device we play on, whether it’s a PC, Xbox One, Nintendo DS, iPad Air, or iPhone 6,” Segerstrale says. “We set out to prove that five years ago when we first began designing our game engine that allows us to deliver a PC-quality experience for touch screen devices.”

Although Vainglory was announced on stage during an Apple press event and later launched in 2014, it wasn’t until May 2015 that the game emerged as a featured eSports title by eSports organization ESL. Over 1 million fans watched the Korean eSports league OGN Vainglory Invitationals in July. And the first season of the Vainglory Premiere League had 12 teams from four regions (North America, China, Korea, and Europe) compete for $80,000 in prizes in September in Korea.

“Today the prize pools come from sponsors or tournament organizers, or we help,” Segerstrale says. “We’re intrigued by the user-funded prize pool idea. We’re trying to make sure the eSports environment feels democratic and as many people are playing as possible.”

MORE: Why Activision is going all in on eSports

Segerstrale points to the huge potential audience for mobile eSports, noting that there are 700 million gaming-capable PCs out of a global install base of 1.5 billion PCs. In contrast, by the end of 2016, there will be over 3 billion touch screen devices that can run Vainglory.

“As the mobile games market has reached a critical mass with 2.1 billion people playing mobile games across the world in September 2015, game companies are looking for the next ‘blue ocean,'” Joost van Dreunen, CEO of Superdata Research, says. “Super Evil Megacorp is the type of game company that houses an incredible amount of talented and industry-savvy people who are looking to make their mark on the industry.”

“PC-based eSports generally have fantastically beefed-up machines and top-of-the-line graphics, but smartphones allow for the immediate download of a particular game,” says van Dreunen. “They level the playing field.”