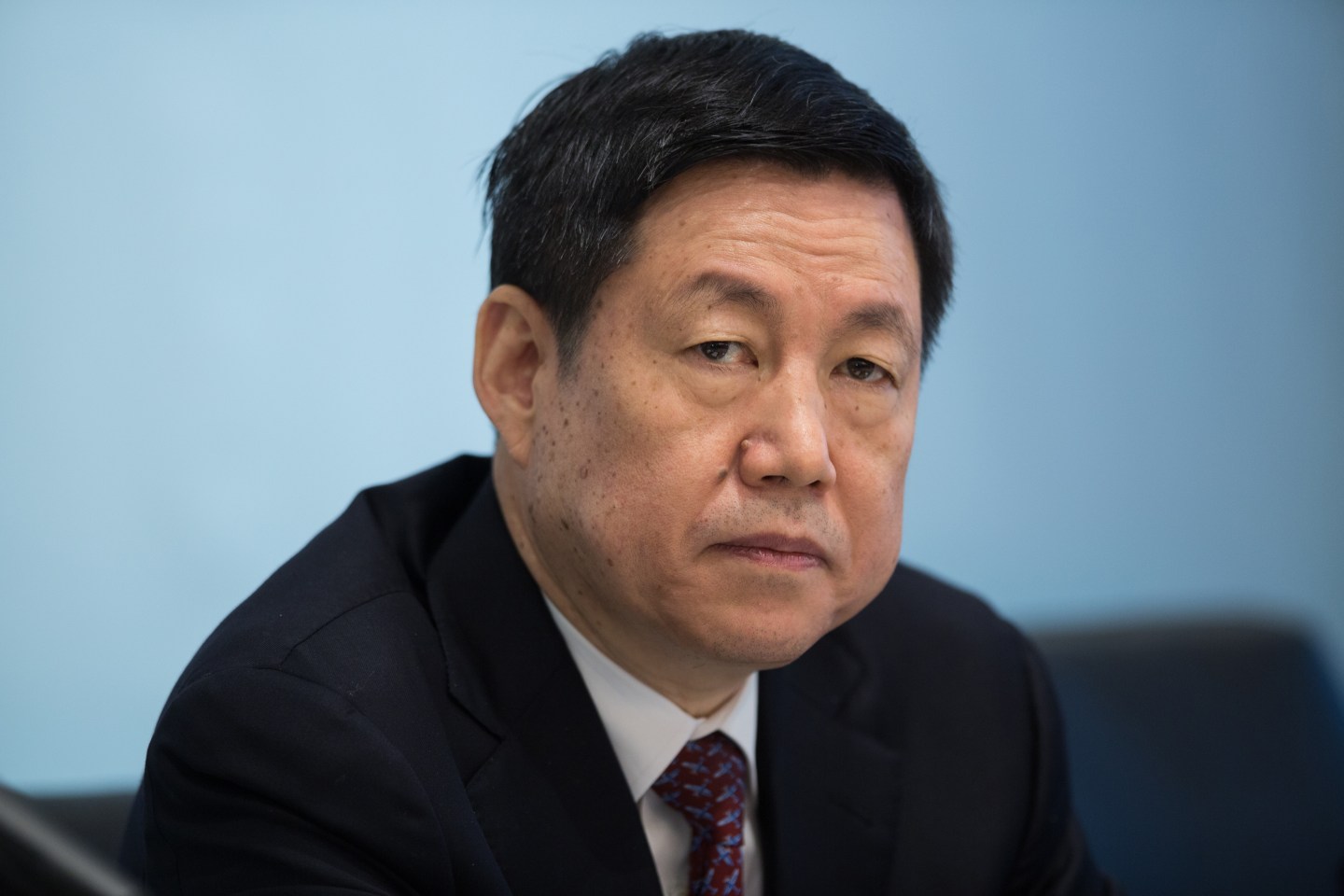 The president of China’s fourth largest state-owned bank stepped down last week because of an anti-corruption probe, according to a report.

Zhang was demoted within the Communist Party and put on two years of probation following the investigation by the Central Commission for Discipline Inspection, said Caixin, noting that it’s not clear if investigators found proof of wrongdoing.

Close observers of the Communist Party say the recent focus on corruption within the finance system is partly a legitimate insider-trading investigation, but also a political campaign to break up political cliques in the country’s biggest state-owned enterprises.