These Business Giants All Committed to Slashing Carbon Emissions 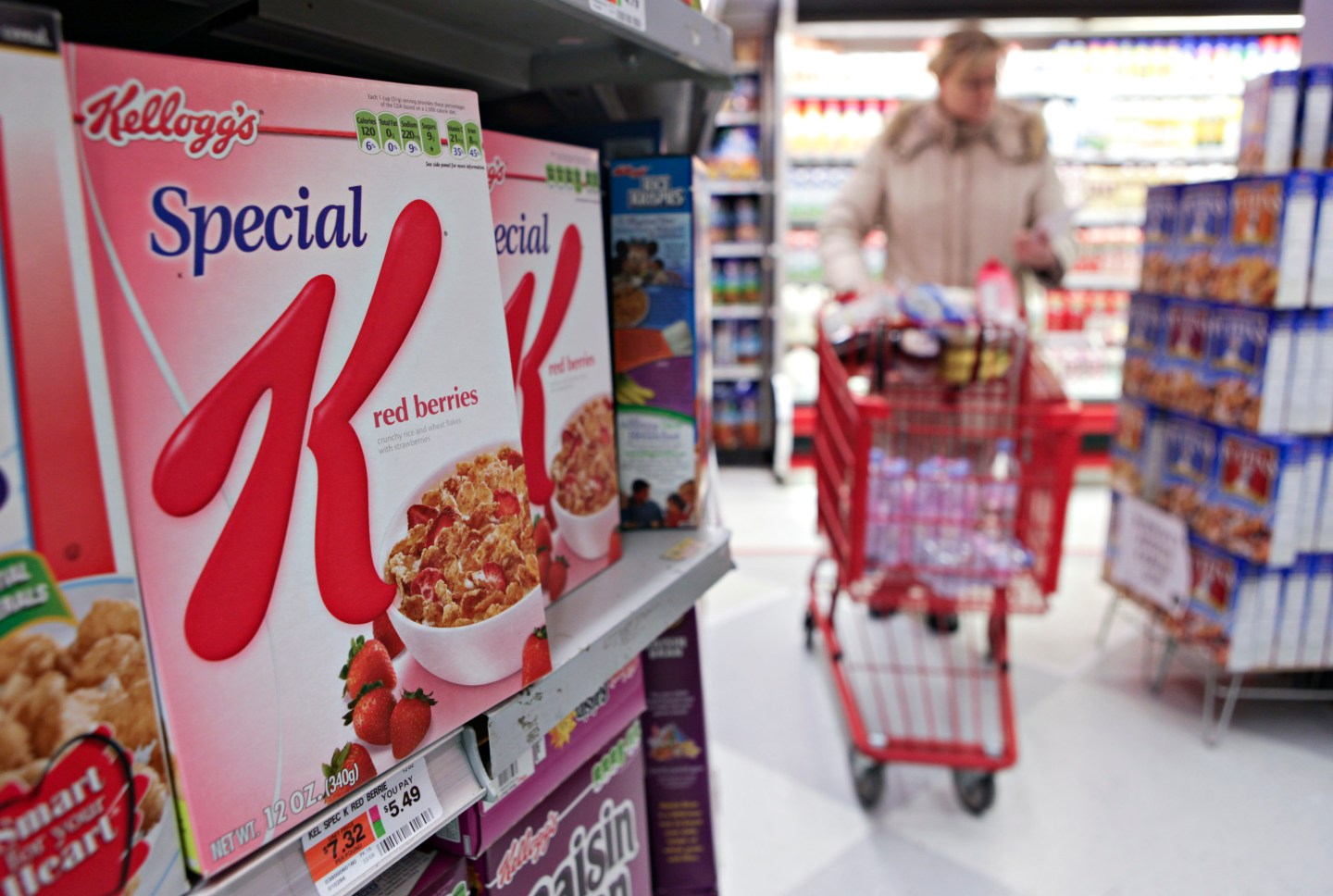 Kellogg, Sony, Coca-Cola Enterprises and a group of other companies have committed to targets certified by independent assessors to cut their carbon emissions, they said on Tuesday.

The initiative came as negotiators gathered in Paris try to reach an accord on reducing greenhouse gas emissions, and is intended to go beyond the often vague promises of corporate action on the issue.

U.N. Global Compact, a voluntary U.N. scheme, and non-governmental organizations including the U.S.-based World Resources Institute (WRI) have been attempting to persuade business to set carbon goals since the Kyoto Protocol in 1997.

The WRI and its partner organizations said more than 100 companies had committed within the next two years to set targets, assessed on the basis of U.N. standards as a meaningful contribution to warding off a global average temperature rise of more than 2 degrees Celsius, viewed as a threshold for potentially catastrophic climate change.

Coca-Cola Enterprises (the European bottling partner of Coca-Cola), Dell, Enel, General Mills, Kellogg, NRG Energy, Procter & Gamble, Sony and Thalys have already had goals approved equating to nearly 2 billion barrels of oil not burned over the lifetime of their targets.

Kellogg, which like other food companies is sensitive to extreme weather that inflates the cost of ingredients and makes them scarce, committed to a 15 percent reduction in emissions intensity per tonne of food produced by 2020 versus 2015, the joint statement said.

“It’s a core business issue in terms of, can we have enough access to foods over time?” Diana Holdorf, chief sustainability officer at Kellogg, said in Paris. “Security of supply is critical to our business.”

Other corporate climate commitments linked to the Paris conference included Unilever, Nestle, Procter & Gamble and others saying last month they had signed up to emissions targets.