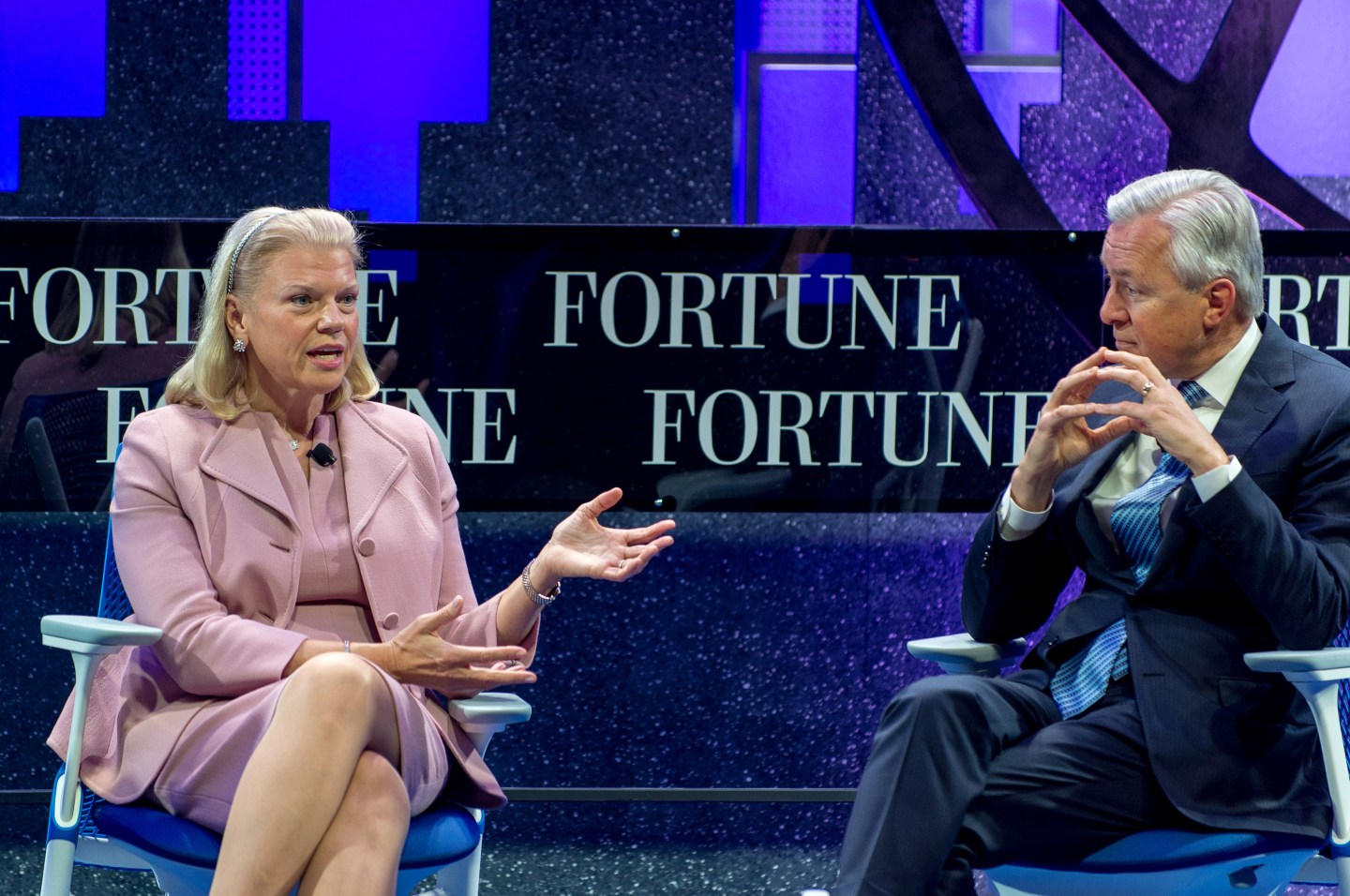 It’s been a few weeks since IBM announced an acquisition, so we were due. And here it is: Big Blue is buying Clearleap, a company that processes and packages video for distribution to all sorts of devices.

Terms, as usual, were not disclosed, but IBM (IBM) positioned this a strategic move aimed at making the IBM Cloud a major video delivery platform. Video, by IBM’s estimation, will make up nearly two-thirds (65%) of all business Internet traffic by 2019, and is a key piece of what some IBM and others refer to as “dark data.”

Dark data is the buzzy term for information that is not the typical row-and-column databases and Word documents that companies generate and aggregate. Unlike those more traditional data formats, this information including video is unsearchable (actually unreadable) to computers. This is the stuff sitting in the corporate closet, not necessarily paying off in the biggest way for its aggregator. How nice if some technology company could help companies make sense of that mess and even profit from it. Guessing that’s the play here.

Last month IBM bought the data trove and Weather.com assets of The Weather Company (but not the cable channel itself), as well as Merge Healthcare, which deals with medical images and electronic medical records. By that time, it had already acquired Cleversafe, which specializes in speeding up storage, management, and retrieval of big unstructured data files and Aspera, which transfers massive files to and between clouds. And hardly anything says “massive files” like video does.

Clearleap was (and is) an Amazon (AMZN) Web Services partner, so it’ll be interesting if IBM makes a change there. IBM’s SoftLayer cloud competes AWS, as well as Microsoft (MSFT) Azure and Google (GOOG) Cloud Platform. These are all public cloud providers, meaning they run huge data centers around the world with massive arrays of servers, storage, and networking available for rent by businesses. AWS is, by far, the leader in this growing category.

According to its statement announcing the deal, Clearleap offers an “open API framework” that enables third parties to build video right into their applications and customize management and workflow for their own needs. IBM will offer those APIs on its Bluemix cloud development platform next year.

Clearleap competitors include Ooyala and services from traditional networking companies like Cisco (CSCO). Clearleap has about 100 employees and has raised about $45 million in funding, according to Crunchbase.