The Maker of Twinkies Wants to Buy a Canadian Baker 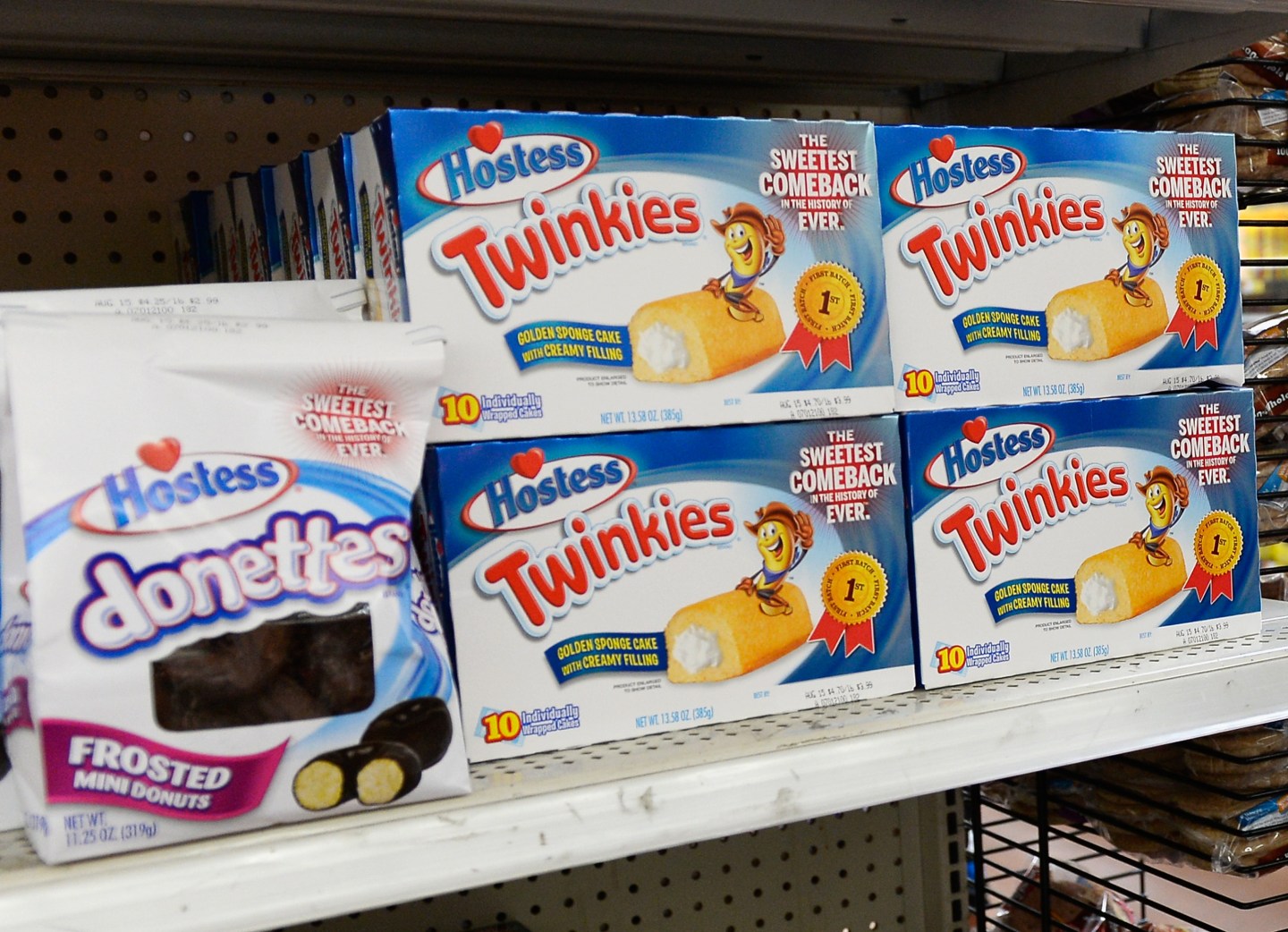 Twinkies maker Hostess Brands is in talks to acquire Give and Go Prepared Foods Corp, a Canadian maker of thaw-and-serve sweet baked goods such as Two-Bite Brownies, according to people familiar with the matter.

The Toronto based-company’s owner, OMERS Private Equity, the buyout arm of the Ontario Municipal Employees Retirement System, has been exploring a sale or initial public offering (IPO) of Give and Go, Reuters reported in September.

Hostess faces competition for Give and Go and there is no certainty that its offer will prevail, the people said this week. OMERS hopes a deal could value Give and Go at as much as $800 million, one of the people added.

The sources asked not to be identified because the matter is confidential. Give and Go and OMERS did not respond to requests for comment.

A potential deal would create a confectionary tie up between the popular Canadian Two-Bite Brownie and the iconic cream-filled Twinkie. Hostess is one of the largest wholesale bakers and distributors of breads and snack cakes in the United States.

Hostess, owned by Apollo Global Management and consumer industry investor C. Dean Metropoulos, explored its own sale earlier this year but decided an IPO would be more lucrative, Reuters reported last summer. The company has not yet gone ahead with its IPO plans.

Give and Go provides private-label products to retailers across Canada, the United States, Mexico, Europe, Australia and Japan, according to its website.

OMERS bought Give and Go from private equity firm Kilmer Capital Partners in 2007.