Tech Startups Have a Big Problem 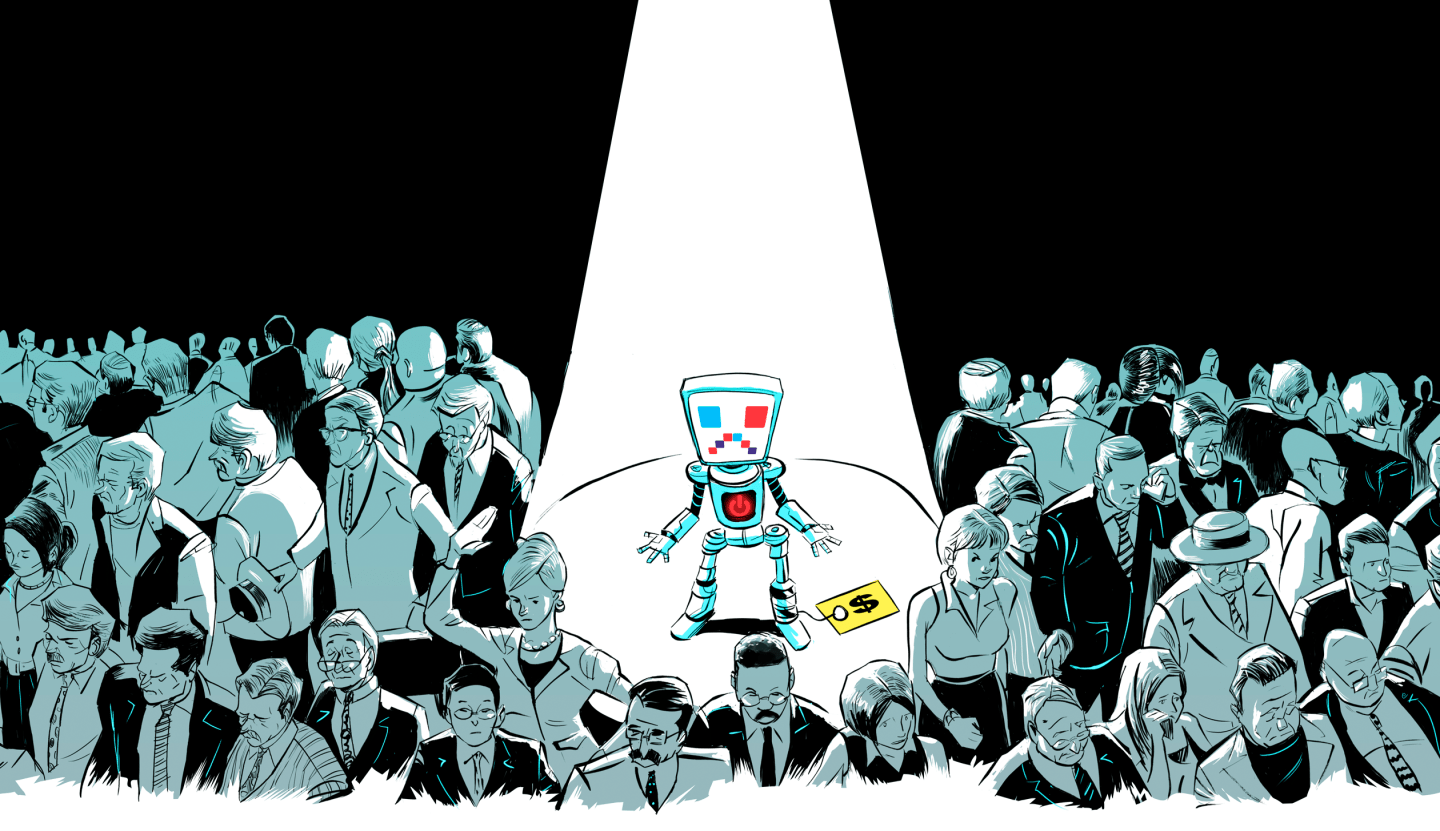 A year ago, investors clamored to get a piece of hot tech startups like Zenefits and Snapchat. This magazine even argued that it was unfair that regular investors couldn’t access the world’s fastest-growing private companies.

Today those investors are probably happy they never had the chance. Each day there’s a new report casting gloom on Silicon Valley’s herd of magical billion-dollar “unicorn” startups: missed targets at Zenefits, share markdowns at Snapchat, a cash crunch at Jet, an executive exodus at Rent the Runway. Dropbox faces doubts about its revenue potential. Theranos is losing business deals. And don’t forget WeWork’s highly risky real estate deals, and unrealized revenue projections at Lyft. Flipboard failed to find a buyer. Square (SQ) priced its IPO underwater. Zirtual and Homejoy—not unicorns, but highly valued and highly funded all the same—abruptly shut down.

Each new report is shocking because we receive little information on the health of these private companies—we know only what they choose to share. Usually those are impressive-sounding figures like “400% revenue growth” (from what base? $1?) or a robust “revenue run rate,” a decidedly non-GAAP measurement. Worse are the totally meaningless, hard-to-contextualize stats: Startup X has reached 5 billion “impressions” per month! (But what about profits? Does this revolutionary business model actually work? No comment.)

I understand why startups prefer to focus on growth rather than succumb to the quarterly pressures of Wall Street. But these companies are not tiny fly-by-night upstarts. They employ hundreds (in some cases, thousands) of people and have raised hundreds of millions of dollars in funding. The stakes are high.

In the first tech bubble, at least we knew how much money the startups were burning. Today’s information scarcity means each new shred of bad news makes us rightly wonder which other startups are hiding dysfunction. Meanwhile, the blogging, tweeting commentariat relishes the sordid wreckage of it all. They’ve been calling for this tech bubble to pop every month since Facebook (FB) went public. Finally—maybe!—this time it’s really here. Call it schaden-funding.

Whether recent startup revelations paint an accurate picture of the health of these businesses is beside the point. For investors, narrative is king. It’s hard to drum up excitement when so many of Silicon Valley’s rocket ships now look like battered question marks. When that happens, startup CEOs lose the benefit of the doubt. Top employees leave. Competitors move in. Momentum halts. And investors look elsewhere for growth.

Staying private for as long as possible was the startup world’s way of controlling the narrative. That plan is crumbling, leaving young tech companies to grapple with a concept made popular by futurists in their own community: “Information wants to be free.” Sounds great—unless you’re on the other side of it.

A version of this article appears in the December 15, 2015 issue of Fortune with the headline “Snap. Crackle. (Pop?)”