PC Sales Will Keep Falling, but Not for Long 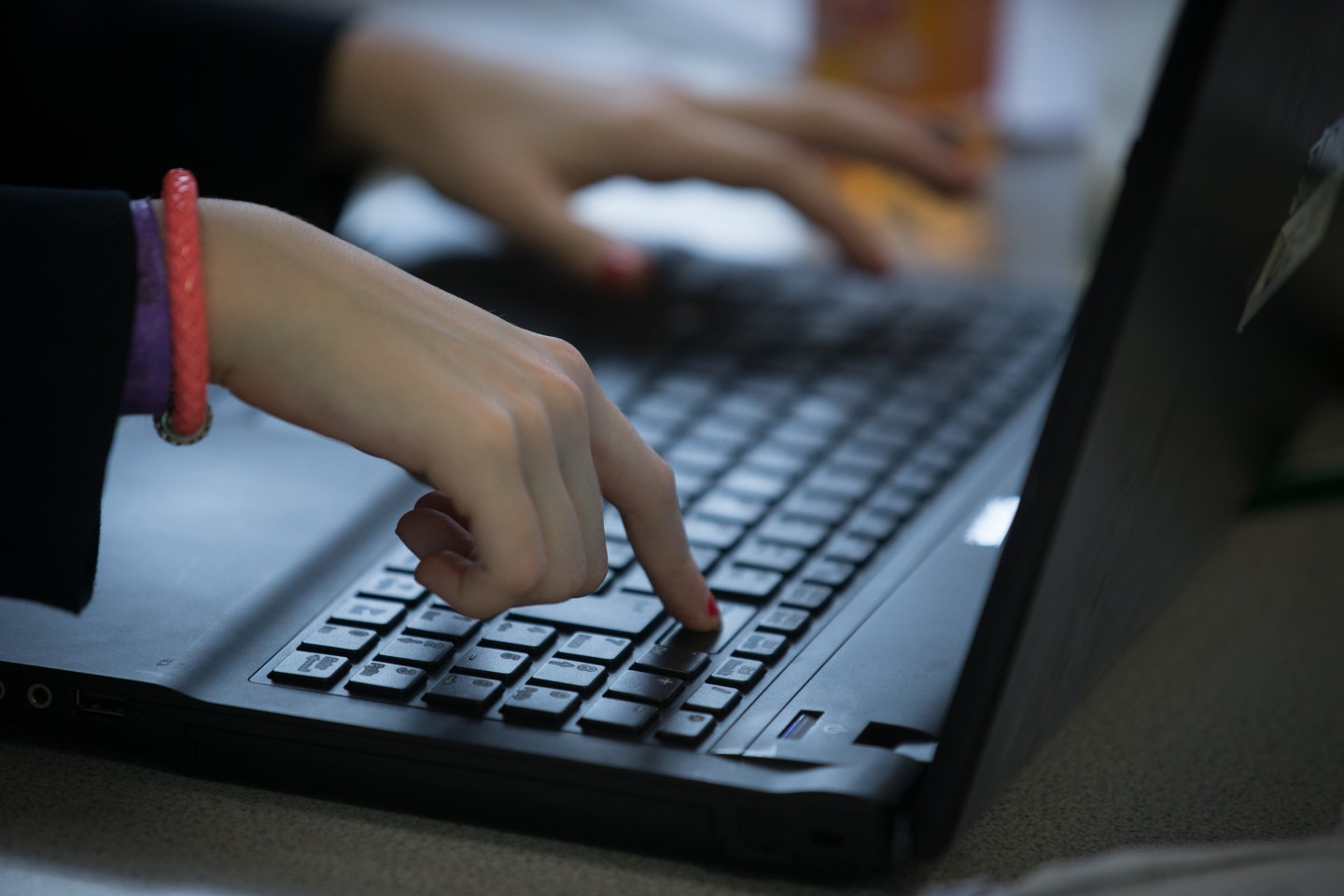 PCs have had a tough year, as consumers continue to opt for a new smartphone or tablet over a laptop or desktop computer. According to market researcher IDC, worldwide PC shipments for 2015 will be 10.3% lower than last year. And in the all-important holiday quarter, PC shipments are expected to fall 10%.

It’s a discouraging forecast for PC makers, which had hoped on Microsoft’s (MSFT) new Windows 10 operating system would encourage people to upgrade their PC. Historically, a new version of Windows has been a strong reason for enterprise and consumers to replace old machines. But Windows 10 is a free upgrade for many systems, and some users are opting to try a software update over replacing their old computers.

“The free upgrade to Windows 10 enables some users to postpone an upgrade a little, but not indefinitely,” said IDC research VP Loren Loverde in a statement. According to Loverde, some consumers will use the free operating system upgrade to test their transition to Windows 10, but they may discover key features, such as robust touchscreen support, that could induce them to buy a new device.

“Despite the substantial shift in spending and usage models from PCs toward tablets and phones in recent years, very few people are giving up on their PC—they are just making it last longer,” Loverde said.

But when Microsoft ends security updates for Windows 7, the PC world may get a boost from enterprise users upgrading to newer operating systems—though that’s not expected to happen until 2020.

Another bright spot for the PC market is increasingly sophisticated laptops with touch screens, which IDC predicts will continue to gain share from desktop as well as tablet-first detachables. IDC calls these kind of devices “convertibles,” and believes they will continue to grow, even factoring the rise of tablets with keyboard accessories that can largely perform the same tasks.

But one key product missing from IDC’s forecast is Microsoft’s Surface Pro tablet, which runs a full version of Windows and is being marketed as a laptop replacement. IDC doesn’t include tablets in its tally, but a separate report suggested that the tablet market would also decline 8% this year, compared to 2014. However, if IDC were to include detachable tablets such as the Apple (AAPL) iPad Pro in its forecast, it would only boost PC growth by 3 percentage points.

But there may be a light at the end of the tunnel for PC makers. IDC analysts believe sales are expected to “stabilize” by the end of 2016, with the market only shrinking by 3.1% in 2016, which is good for 268 million laptops and desktops shipped worldwide

PC makers weren’t the only companies hoping Windows 10 would mean big business. See how Microsoft viewed its launch in this Fortune video: