This is the Romney Campaign Promise that Obama Upheld 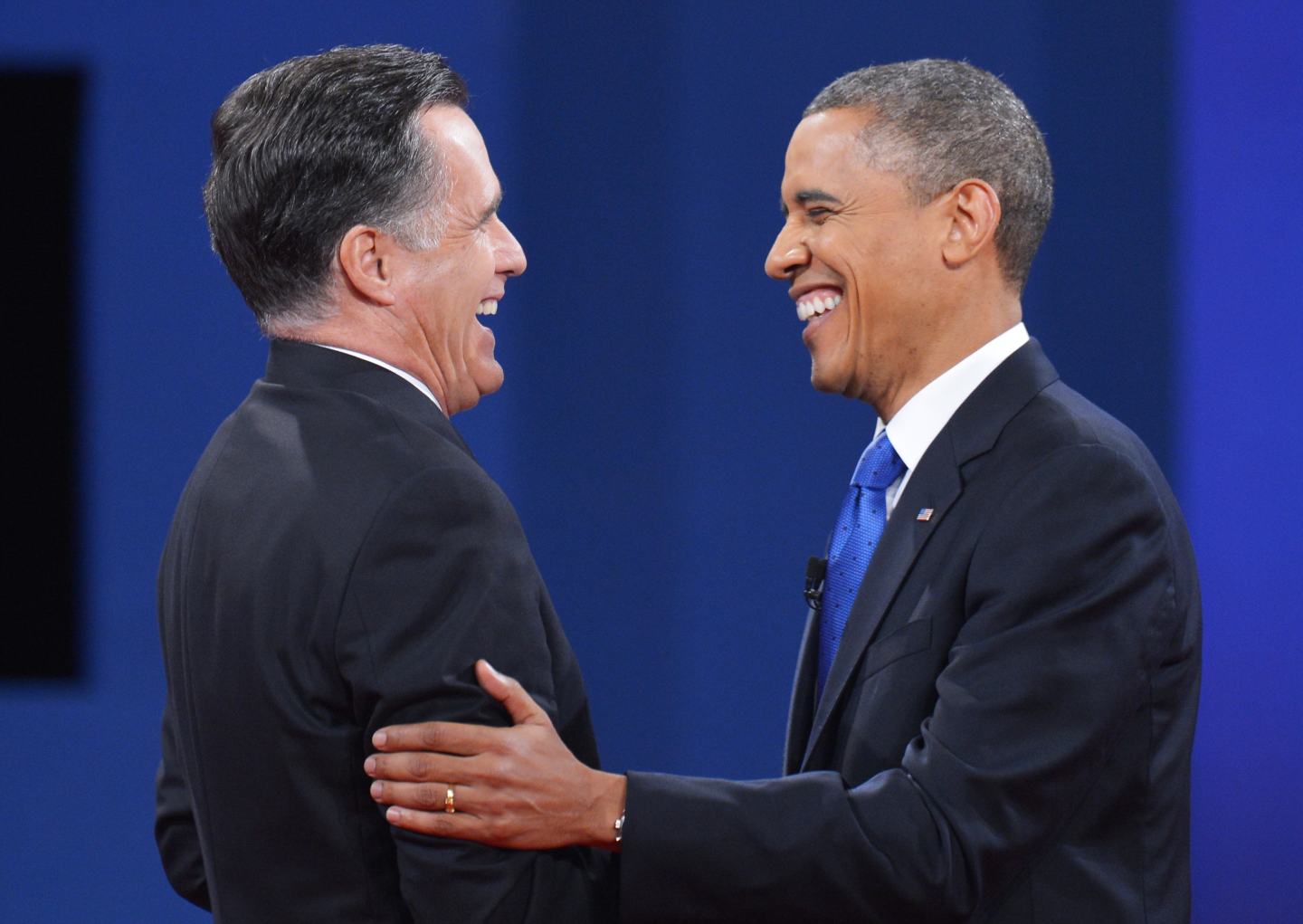 With the Bureau of Labor Statistics release Friday showing that the U.S. economy gained a more-than-expected 211,000 seasonally-adjusted jobs in November, the unemployment rate held steady around 5%. That’s good news for the economy—but, as Vox points out, it’s also a particular bragging right for President Obama’s second term.

When Obama fended off a challenge from Republican Mitt Romney in 2012, Romney frequently criticized the incumbent for his handling of the economic recovery. At the time, unemployment was just over 8%, and Romney promised that he would lower that rate at or below 6% by the end of his first term.

With a year left in Obama’s presidency, he’s already there. Now, the economy just has to hold steady—even as the Federal Reserve is widely expected to raise interest rates for the first time since 2006 later this month.