Why Your First Management Job Is So Complicated 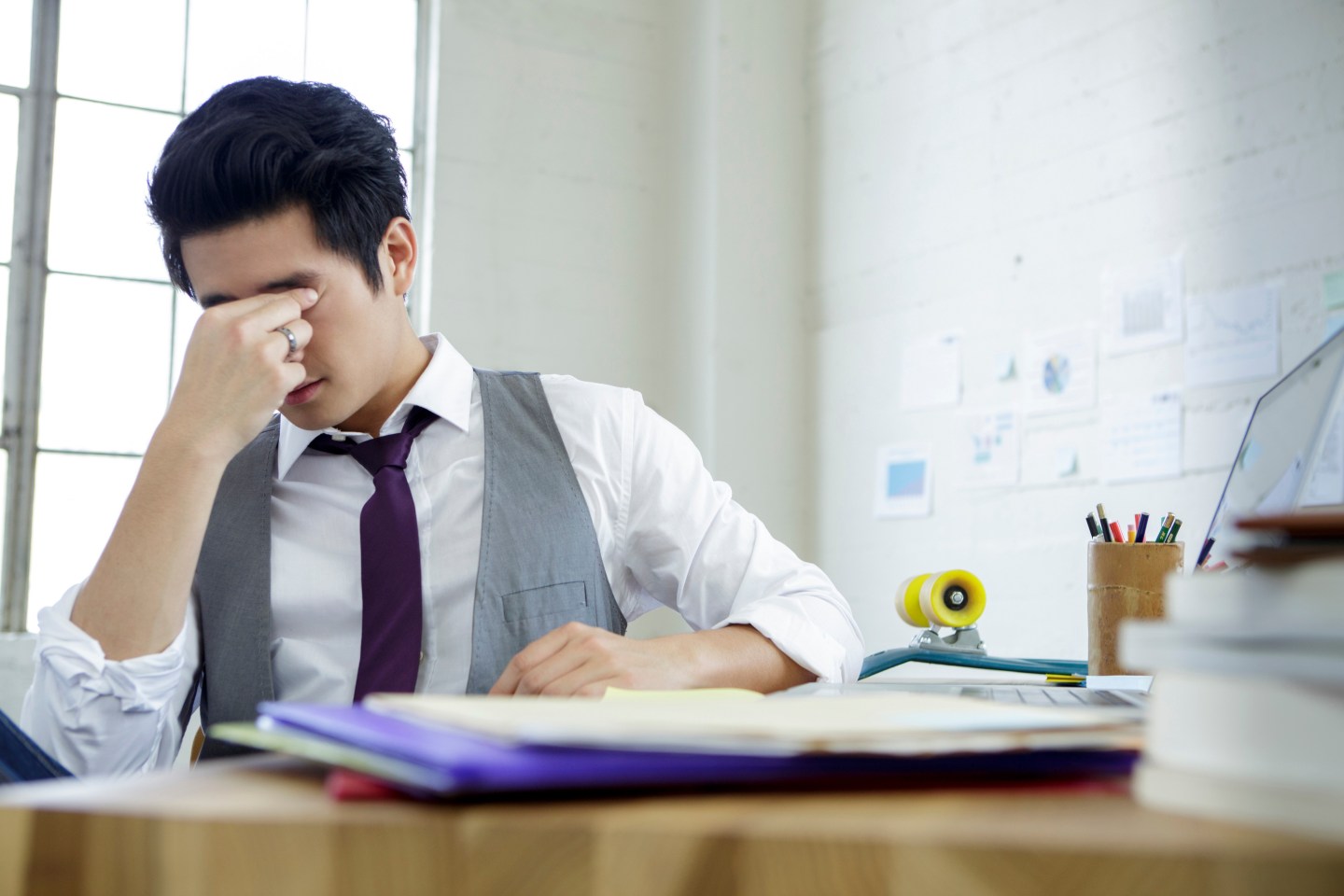 Dear Annie: I was promoted to a team leadership position on my 30th birthday, which was great, or so I thought. But lately I’m starting to wonder. It’s really hard to get anything done, or to make any of the changes I think are needed here — even though I understood I was put in this role, at least in part, to change certain things. One problem is my boss, who has also been a mentor. (He helped me get this job.) He’s still trying to dictate everything we do, and has contradicted me so many times that I can’t tell whether anyone’s even listening to me anymore.

It doesn’t help that my former teammates, most of whom are friends, or used to be, seem to resent anything I ask them to do. After almost five months of this, I’m pretty discouraged. Do you have any suggestions? Is this kind of situation normal? — Double Trouble

Dear D.T.: You might be relieved to hear that, yes, it is absolutely normal. Although more Millennials say they want to be managers than members of any other generation, the pressures that come with the job are often an unwelcome surprise.

“The first thing I advise young first-time managers is, expect all of your work relationships to change drastically,” says Chip Espinoza, academic director of organizational psychology at Concordia University. “It’s not easy for anyone, especially at first, but it’s perfectly natural.”

Espinoza co-wrote a book you would find helpful, Millennials Who Manage: How to Overcome Workplace Perceptions and Become a Great Leader. It’s largely based on in-depth interviews with more than 550 Millennial managers across the U.S. in a variety of industries — almost all of whom report the same struggles you describe.

Let’s start with your boss. “Our research suggests that Millennials are very concerned about having a good relationship with authority figures,” Espinoza writes. That’s especially true for authority figures to whom you feel indebted for their help in your career so far. “Fearing the loss of the relationship takes over” and makes it hard to stand up for yourself when your boss, as you say, countermands your decisions.

Do it anyway, politely of course. Then “brace yourself,” says Espinoza. “When you begin to get comfortable with disagreement, your boss may sense a change in the relationship. Studies on healthy mentoring even have a name for it: the separation phase.” Believe it or not, this is probably just as hard for your boss as it is for you, since it’s typically “characterized by inner turmoil, anxiety, and feelings of loss.” Mentors often resist letting go of the reins by saying things like, “You wouldn’t be here without me” or “You’ve changed.”

If so, says Espinoza, “don’t strike back, or try to defend yourself. Instead, stay calm and defuse it by simply saying, ‘I’ve learned a lot from you, and I appreciate that. But I can’t be you.’” No matter what, keep emphasizing that “this is your attempt to be authentic and find your own management style,” he says. “Most people get that.”

It would also help to keep explaining why you feel the changes you’re trying to make are necessary, and why they’ll be impossible if your team is confused about who the real boss is. “He might see you as too big for your britches at first, but stand firm,” says Espinoza. The next documented stage after separation is redefinition, “where your relationship with your boss is redefined to be more peer-like.”

That brings us to the people who, until a few months ago, were your peers. When Espinoza’s research team asked Millennials what they found most difficult about moving into management, an “overwhelming” majority talked about ertswhile teammates’ resistance, Espinoza says. “One manager we interviewed was distraught about being ‘unfriended’ on Facebook by people she now managed.” Also in the top five toughest challenges cited by Millennial managers: Exercising authority over former peers — even low-key, friendly authority.

“It can be even more difficult to self-differentiate from your friends at work than from your boss,” Espinoza notes. “The people with whom you used to commiserate, dream, and break the rules are the same people you will now have to hold accountable.”

Your friends’ reluctance to see you as a leader isn’t because they don’t care about you — in fact, just the opposite. “As weird as it sounds, it’s generally not the people who are against us who try to hold us back in life,” says Espinoza. “It’s the people who are most invested in us. They’re afraid of losing their relationships with us, or of letting those relationships change.”

If there’s a magic remedy for this, no one seems to have found it yet. “The fact is, most young managers struggle with not being ‘one of the gang’ anymore and, at the same time, not yet feeling like a peer with other managers either,” Espinoza says.

The good news is, this in-between stage in your career is temporary. “Research shows it takes about 18 months to redefine these critical work relationships,” says Espinoza. “You can go a full year without feeling like anything is getting better, and then boom, one day it all falls into place.”

After less than five months in this job, the way forward may look long, but “be a little bit patient,” he says. “You can’t force it. You just have to let it unfold.”

Talkback: What was the hardest adjustment for you as a new manager? What did you do about it? Leave a comment below.