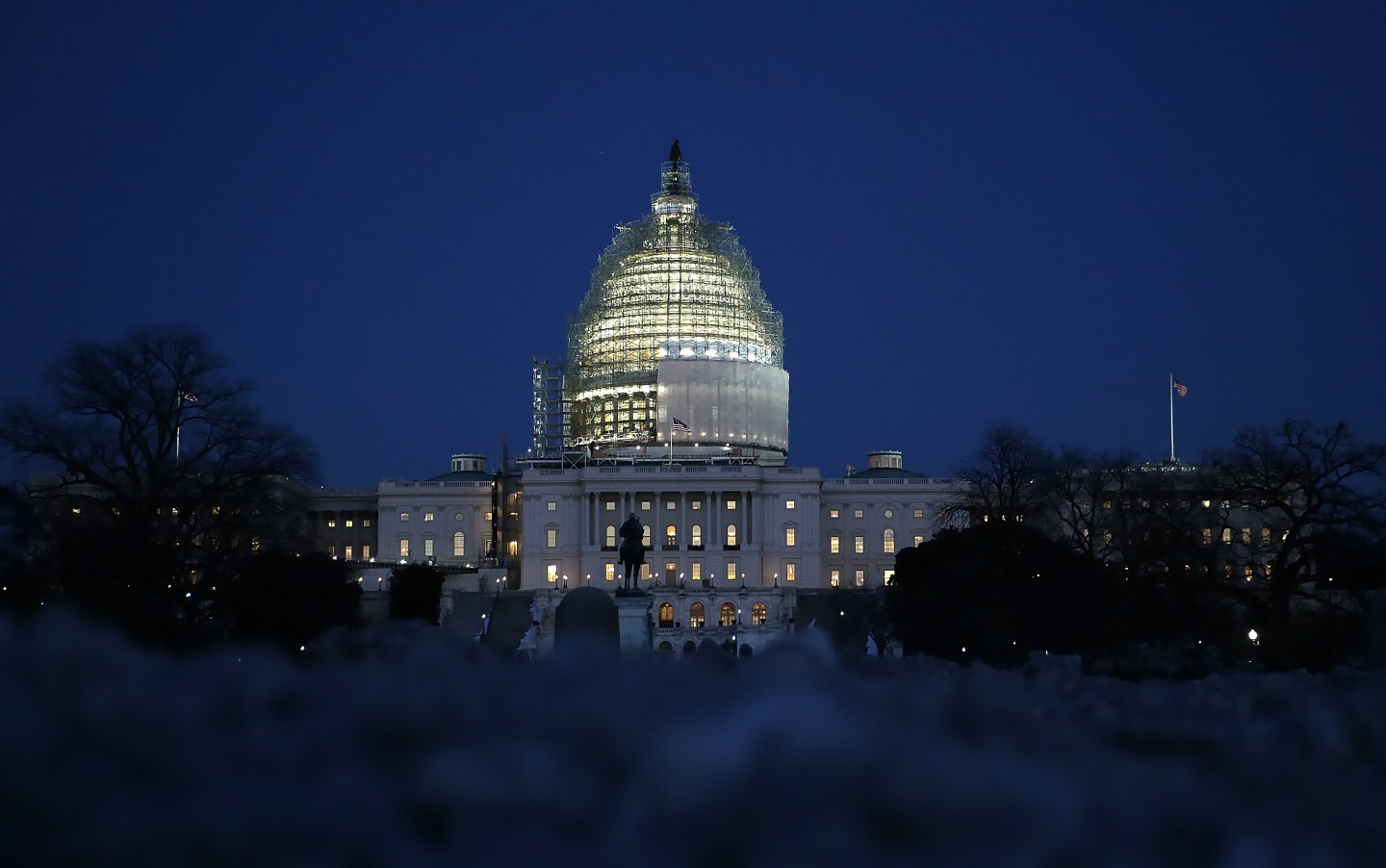 Photograph by Win McNamee — Getty Images
An emerging legislative deal would make it more expensive for foreign investors to buy a green card, a move that would affect billions of dollars in investments in Manhattan and across the country.

The visa-for-cash EB-5 program allows foreigners who invest more than $500,000 in priority areas of the country to obtain green cards, but it expires on Dec. 11.

Congress members are negotiating a deal that responds to high-profile cases of fraud associated with the visa program in recent years. As the EB-5 program exploded in popularity, developers have used it to tap into a source of billions in cheaper financing than they could obtain from banks or conventional investors. (Read last year’s Fortune feature on the issue.)

The EB-5 program was initially created to boost investment and jobs in impoverished areas, but it has come under criticism for its use in financing tony mega-projects in Manhattan, like Hudson Yards.

According to a draft of the emerging legislation obtained by Fortune, foreigners would have to invest $800,000 per person in priority areas to qualify for a green card. The Department of Homeland Security would be required to conduct far more checks on the developments that pool large numbers of applicants to protect against fraud. And the deal would reserve 4,000 of the yearly 10,000 slots available through the program for investors in rural and impoverished urban areas.

The draft bill would also tighten up the requirement that each investment result in at least 10 jobs.

“This legislation will enable the Department of Homeland Security to better guard against abuse and promote program integrity, as well as ensure that more investment reaches the communities that need it most,” according to a background memo on the draft deal.

It’s still not clear, however, if the agreement of the chairmen and ranking members will be adopted, as it would limit the pool of EB-5 financing for some powerful real estate developers.

Even though the deal would curtail the ability of developers to claim desirable regions like Manhattan as a priority area, they would still be able to use EB-5 financing if investors are willing to pony up $1 million in return for a green card.

Invest in the USA, an industry group, and the Leadership Conference on Civil and Human rights separately endorsed the draft legislation on Thursday in letters to lawmakers obtained by Fortune.

The battle over EB-5’s extension will play out behind the scenes during negotiations over the omnibus spending bill, which Congress needs to pass to keep the government open beyond Dec. 11.