Iran Ramps Up Oil Deals With China As Sanctions Ease 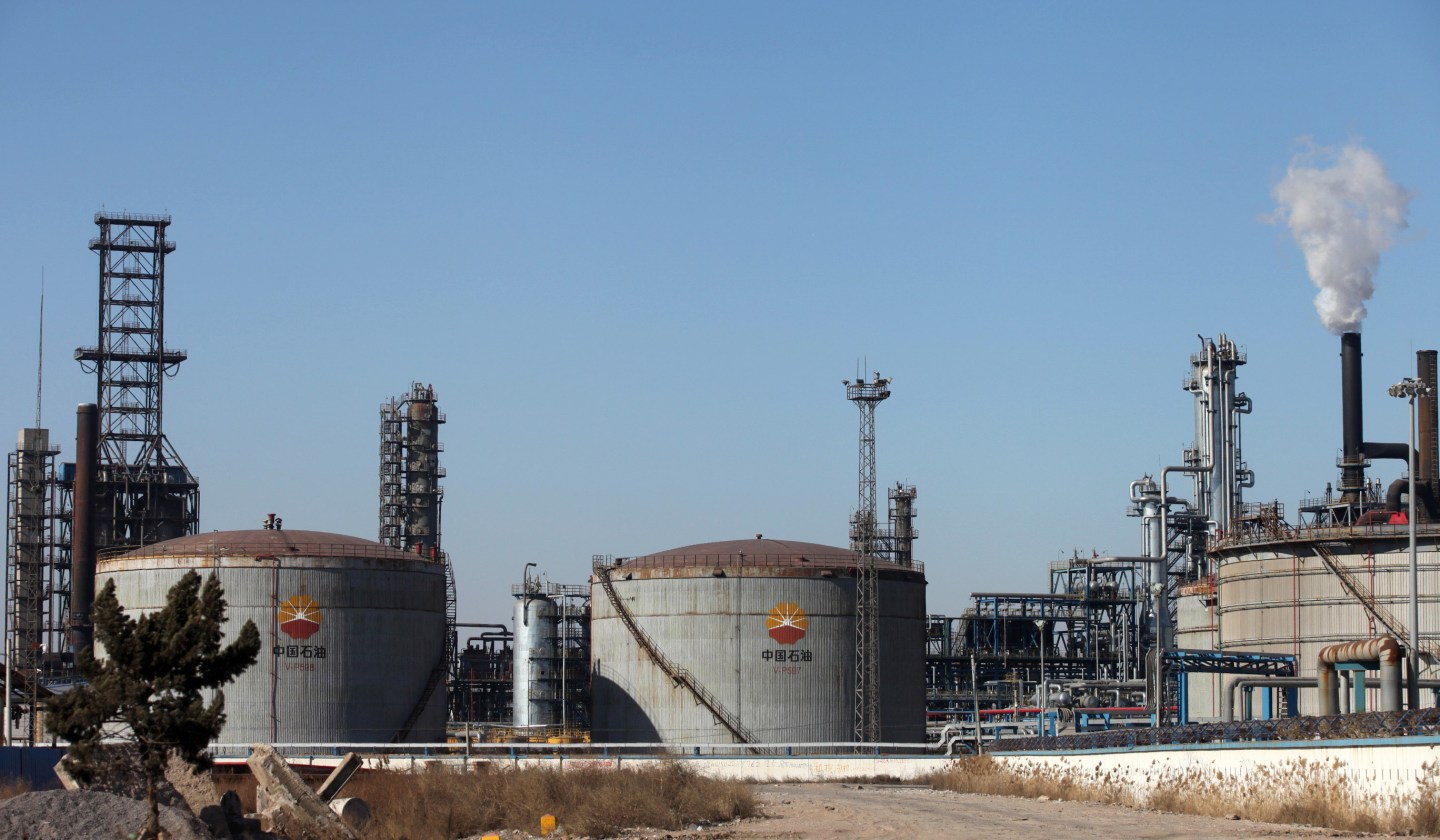 With sanctions on Iran about to ease for the first time since 2012, China and the Islamic Republic are re-energizing their petroleum-based friendship. Even as Iran is courting new Chinese buyers, it has already extended crude contracts into the new year for its two top Chinese importers, Reuters reported.

The Obama administration is preparing to lift sanctions on the country as early as January after a report by the International Atomic Energy Agency found no evidence that Iran has recently worked on building an atomic weapon.

China’s largest refiner, Sinopec, and state trader Zhuhai Zhenrong are already Iran’s biggest customers, buying up half of last year’s crude oil exports. In 2016, they’ll buy about the same amount, Reuters reported—505,000 barrels of crude oil per day. But before the sanctions were implemented, Iran was China’s third-largest supplier of crude.

In the past two months, Iranian officials have met with representatives from China’s second-largest refiner, PetroChina, and state-owned enterprise CNOOC, according to Reuters. PetroChina’s parent company, CNPC, already operates an oilfield near the Iraqi border that could ratchet up production with the end of sanctions.