5 Things to Consider When Deciding Your Next Career Move 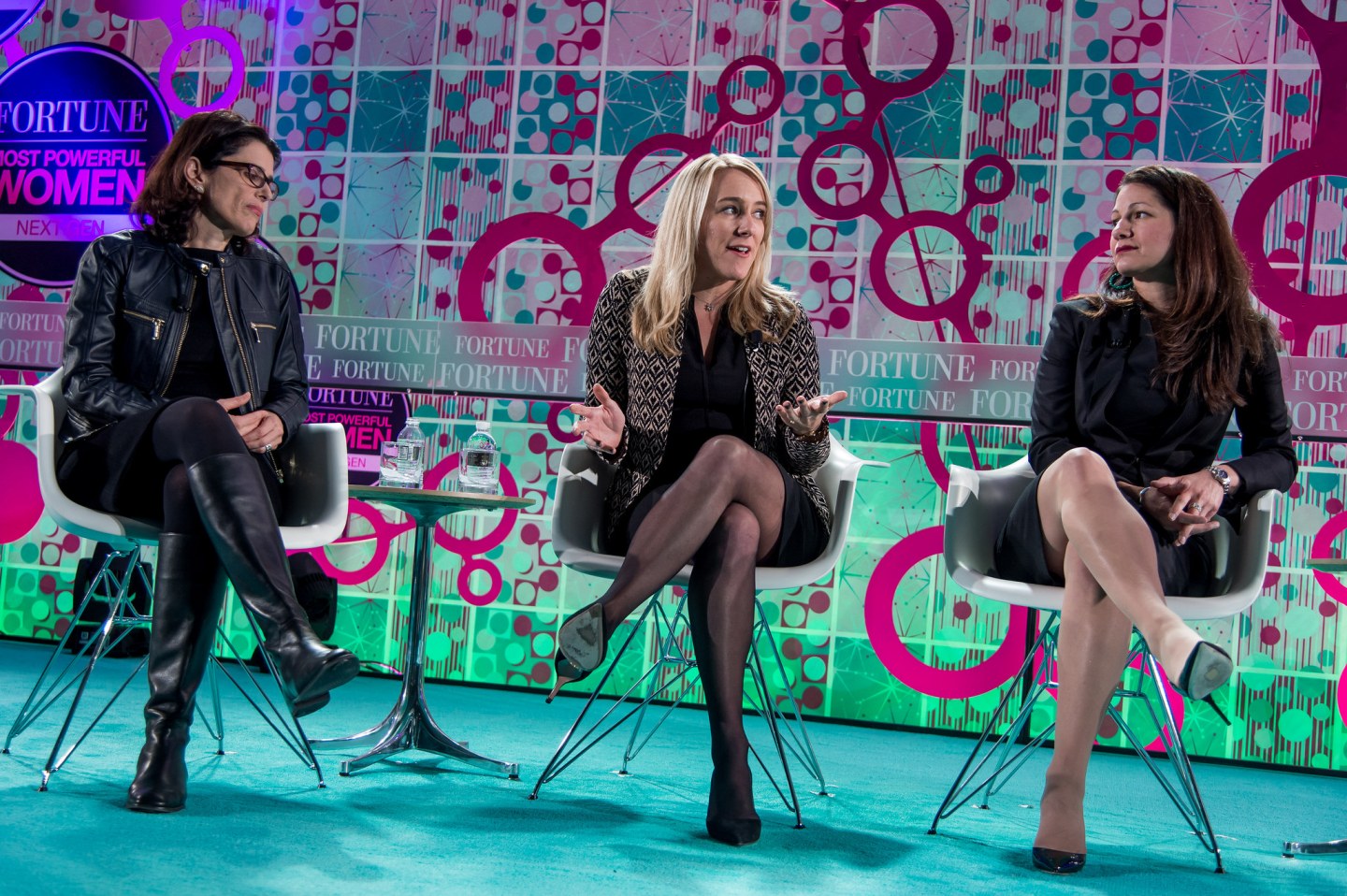 Even if you’ve been in your job for a decade, your next career move could be just around the corner. A group of former women tech and media executives, speaking at Fortune’s Most Powerful Women Next Gen Conference in San Francisco on Wednesday, dished important advice about when to quit a job, how to find a dream one, and when to just take time off.

2. It’s OK not to know what’s next: Take the leap, says April Underwood, head of platform for Slack, the workplace instant messaging service. Underwood says when she left Twitter she had no idea what was next for her. The same was true of AlexInc’s Wallace, who said she decided to take time off and, eventually, just started taking meetings and discussing new projects with others. Allison Shapira, the founder and president of Global Public Speaking, took time off, too, before figuring out her next move.

3. A job for your “whole self”: When Shapira started thinking about a new career path, she concentrated on figuring out what she could do that would touch on all of her passions. She soon realized “the only way to be my true self,” was to start her own business. “The only way to find the perfect job is to create it,” she says.

4. Quick course correction: Shapira says don’t be afraid to change quickly if you’ve taken a wrong path in your career. She says she took a job that appeared perfect on paper, but didn’t feel right in her gut when she got there. She left a couple of weeks later even though she didn’t know what was next for her.

For more from Fortune’s Next Gen conference, watch this Fortune video: