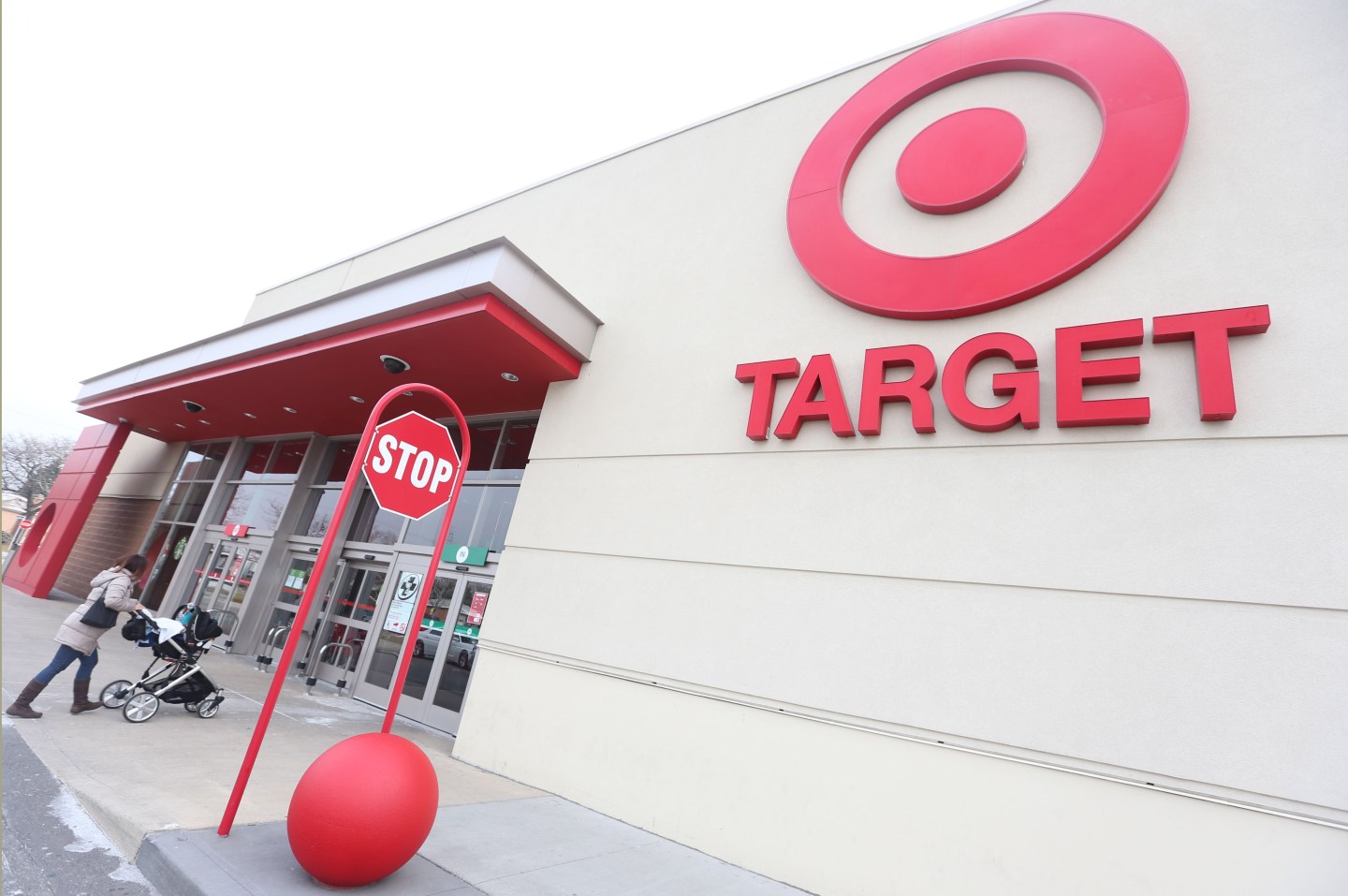 Target (TGT) has agreed to pay $39.4 million to resolve claims by banks that said they lost money because of the retailer’s late 2013 data breach.

The preliminary settlement was filed on Wednesday with the federal court in St. Paul, Minnesota, and requires court approval.

It resolves claims by banks seeking to hold Target responsible for their costs to reimburse fraudulent charges and issuing new credit and debit cards because of the breach.

The Minneapolis-based company has said at least 40 million credit cards were compromised, and that as many as 110 million people may have had personal information, such as email addresses and phone numbers, stolen.

Wednesday’s settlement calls for Target to pay as much as $20.25 million directly to banks, and $19.11 million to fund a MasterCard (MA) program related to the breach.

The accord covers all banks that issued payment cards put at risk by the breach, and which did not previously release their claims against Target.

Molly Snyder, a Target spokeswoman, said the retailer is “pleased that the process is continuing to move forward.”