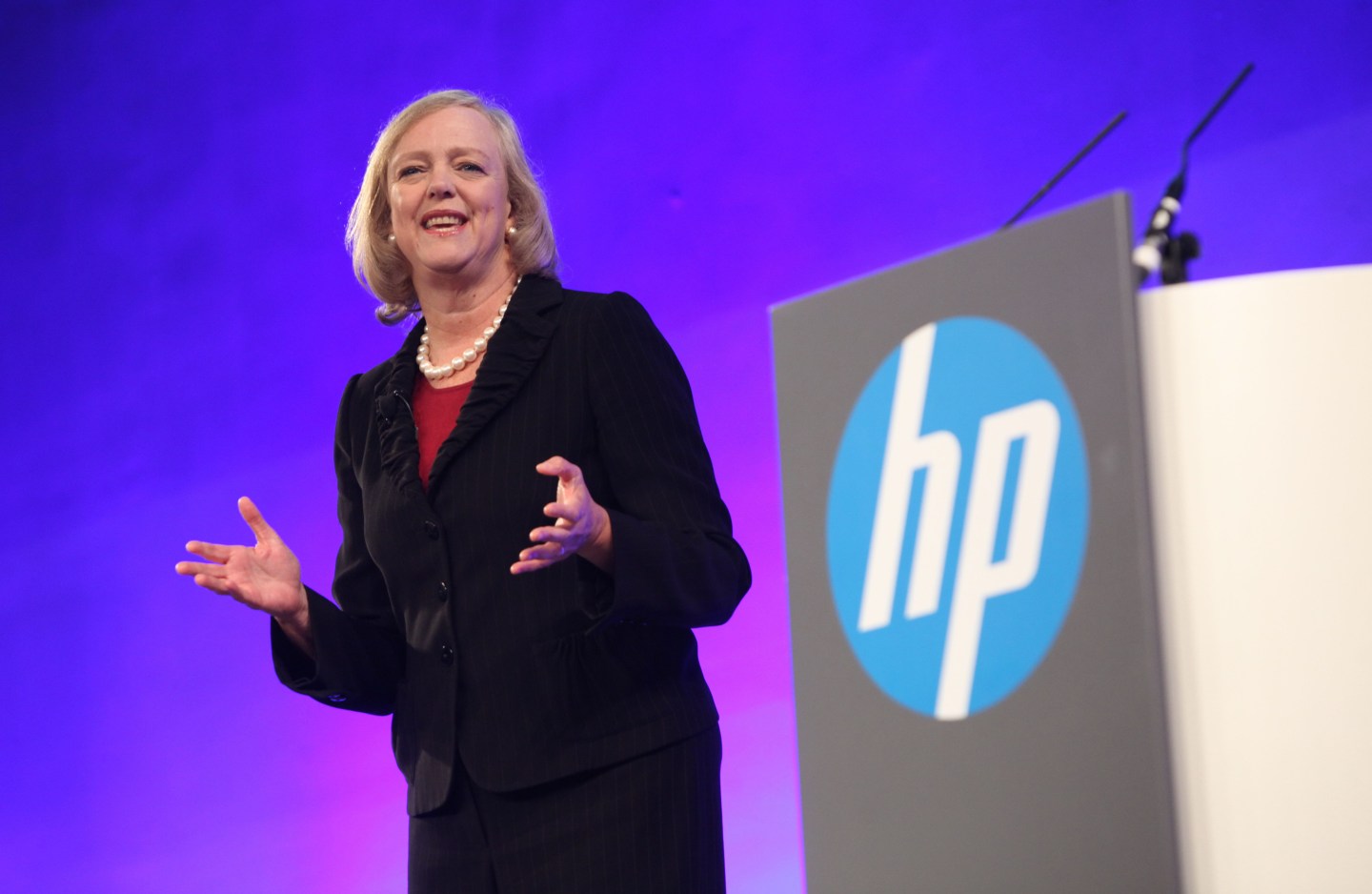 From the press release:

That means there is, yes, a new appliance called the “Hyper-Converged 250 for Microsoft CPS Standard” which runs the latest version of the Windows Server operating system; HPE OneView for Microsoft System Center, which is management software for administrators; and Windows Azure Pack. The latter is software that runs in customer data centers but which closely mirrors what Microsoft (MSFT) uses to run its Azure public cloud. Close fidelity between what runs on premises and what runs in the outside public cloud is seen as key to ensuring that the two pieces can work together as smoothly as possible.

The “hybrid cloud” ideal that all tech vendors are chasing should appeal to customers who like the flexibility of running some workloads on shared infrastructure, a la Azure or Amazon (AMZN) Web Services, but also want to keep some data and key applications running on hardware they control.

Given that then HP and now HPE (HPE) cloud guy Bill Hilf said in October that the company was nixing its HP Helion public cloud and would instead work to ensure that its OpenStack-based Helion private cloud would work with Microsoft and Amazon public clouds as appropriate, none of this is a shock. HPE chief executive Meg Whitman also pre-announced this move last week on the company’s earnings call.

Here’s guessing there will soon be an announcement to remind the world that HP, by virtue of its purchase of Eucalyptus last year, can also offer private clouds that work nicely with the market-leading Amazon Web Services public cloud, too.

Microsoft and HP have long partnered on putting Windows on HP laptops and desktops and Windows Server on servers. But, HP along with Dell and Fujitsu worked with Microsoft on an Azure appliance project that fizzled in one of several signs that the relationship has frayed over the years. This was partly due to Microsoft’s decision to get more like Apple (APPL) and spec out its own Surface tablets. Two years ago, Whitman noted on HP’s earnings call that both Microsoft and Intel were competing more with HP and that this was a concern.

And make sure to subscribe to Data Sheet,Fortune’s daily newsletter on the business of technology.