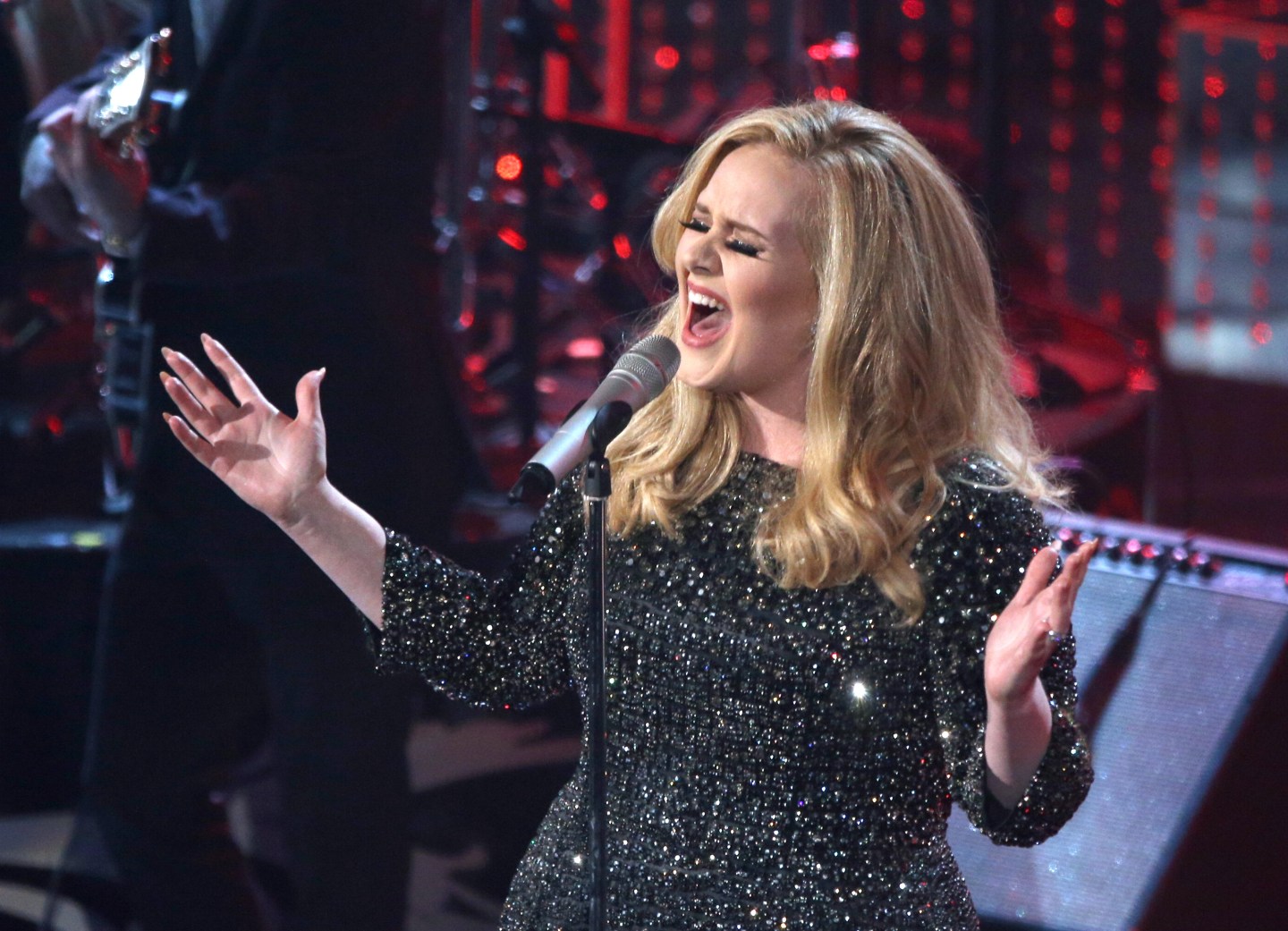 It’s like the 1990s are back for the music business: Sales are through the roof and the media is buzzing as a hit artist busts one record after another. Meanwhile, folks are talking about CDs and Billboard charts they did in the days of NSYNC and TLC. The cause of the fuss, of course, is Adele, whose “25” album has sold 3.38 million copies and counting.

For some in the music industry, those sales numbers will come as sweet validation. That’s because Adele bucked recent trends and refused to make “25” available for streaming (except for the single “Hello,” which has already soared past 500 million views). But is there a larger lesson here for the industry and other musicians? Here are three questions to consider in response to the Adele phenomenon:

Does “25” point the way for more “windowing” in music?

Studios and publishers have long used “windowing” as a way to make the most money from a piece of content. The strategy involves withholding certain forms of distribution to encourage consumers to pay for a more expensive version first: Think of a movie maker waiting to release a DVD or put a film on Netflix, or a book publisher putting out a paperback several months to a year after a hard cover is released.

But in the digital age, windowing has become harder as consumers have gotten accustomed to getting what they want immediately via the internet. Many music fans, for instance, prefer to simply stream a few songs rather than purchase an album.

Adele bucked this everywhere-at-once trend as she chose to keep “25” off Spotify, YouTube, and Apple Music. The album will presumably turn up for streaming sooner or later but, for now, Adele’s eye-popping sales numbers suggest the windowing tactic is working. Adele’s no-streaming strategy comes after Taylor Swift did the same earlier this year. No doubt other artists will be wondering if they should hold back on streaming their new tracks too.

Was this the last hurrah for CDs?

A report from Billboard suggests about half of the 3 million plus album sales came in the form of CDs. For music industry types, such numbers harken back to the good old days when it was easy to dictate how and when consumers could buy songs. And for retailers like Target, whose CEO credited Adele for a bump in shoppers, CDs represent a way to draw people to their stores.

But can the CD pushers pull off this trick again? The reality is that many people no longer own a device that can play CDs—and millennials may not know how to work them in the first place! (Also, at least one person bought the CD on Amazon simply because it included the digital version, and then threw away the CD). And while some diehard fans would go out and buy a gramophone if that was the only way to hear Adele, it seems unlikely the industry will be able to force feed consumers obsolete CD technology much longer.

Should musicians not named Adele (or Taylor) stop streaming?

Some may see Adele’s record-breaking sales as proof that putting songs on streaming services leads to less money for musicians. In other word, why stream when you can sell instead? The reality, though, is that Adele commands a special type of star power that lets her define the music market on her own terms. Besides Adele and Taylor Swift, who else is in this category? It’s hard to think of anyone else who could pull this off.

For everyone else, the best model may be that of Perrin Lamb, an independent singer-songwriter. As The New York Times explained in a feature, the streaming service Spotify brought Lamb $40,000 last year and helped him find a broad and diverse audience he might never have attracted otherwise. For such musicians stopping streams for the sake of sales could amount to cutting off their nose to spite their face.

For more about Adele’s no-streaming strategy, watch this Fortune video: