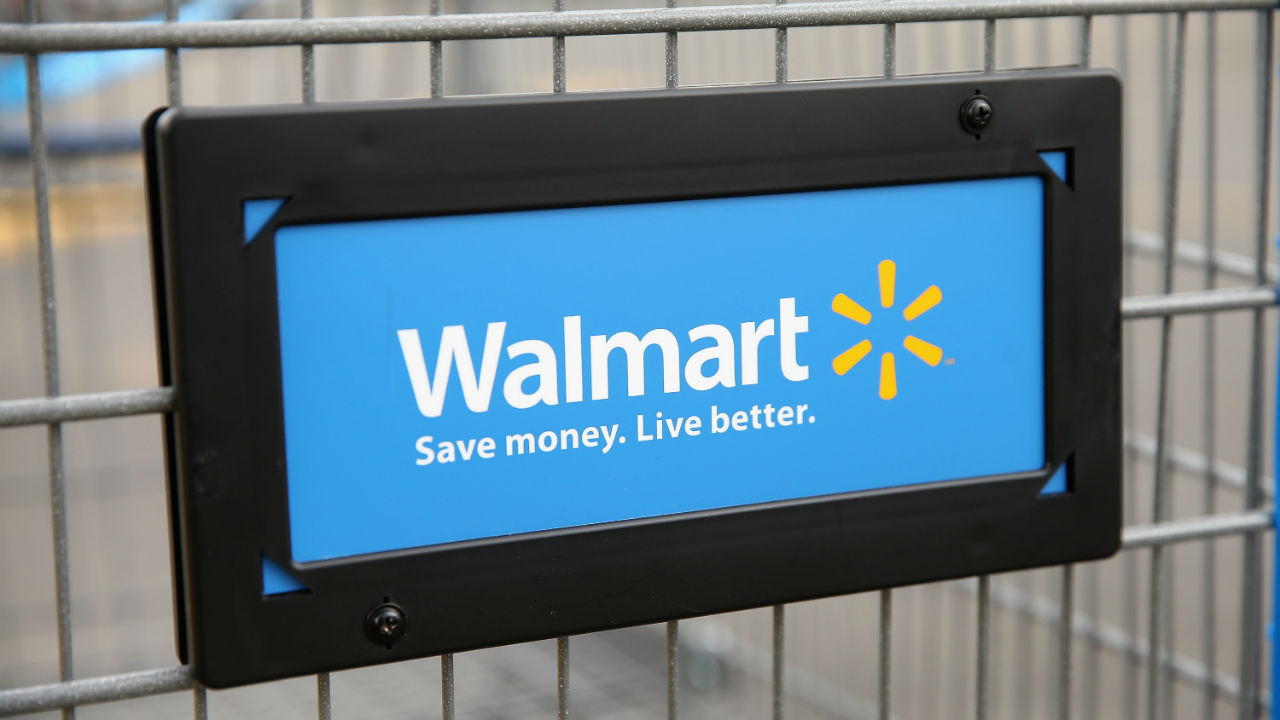 Walmart (WMT) and Target (TGT) are among the major retailers that made their Black Friday deals available online early on Thanksgiving for the first time ever, way before stores open. The move was designed to chip away at Amazon.com’s (AMZN) runaway digital sales growth, and it looks like a smart move, judging by initial industry results.

The two retailers, grappling with slowing online sales growth, are among the major brick and mortar retailers (in addition to Best Buy (BBY)) that decided to offer on Thanksgiving morning the same deals that shoppers will be able to get in-store as of 6 p.m. local time.

The strategy was designed to level the playing field with Amazon, which of course does not have to worry about physical store hours.

According to data provided to Fortune by ChannelAdvisor, which tracks online sales in real time for big pure-play e-commerce company, as of noon Eastern on Thursday, Amazon’s sales were up 31.2% compared to Thanksgiving Day last year.

Adobe, which monitors 4,500 U.S. e-commerce sites, reported that as of 11 a.m. Eastern, online sales across the retail sector were up 24% for the day, hitting the $500 million mark.

While some wondered whether this strategy would cannibalize Black Friday traffic for brick-and-mortar retailers, at this point it looks like a smart move: Consumers are clearly shopping Black Friday deals before heading over for the Turkey feast, money that Walmart and Target would otherwise be leaving on the table.