Avoiding This Could Cause Your Business to Fail 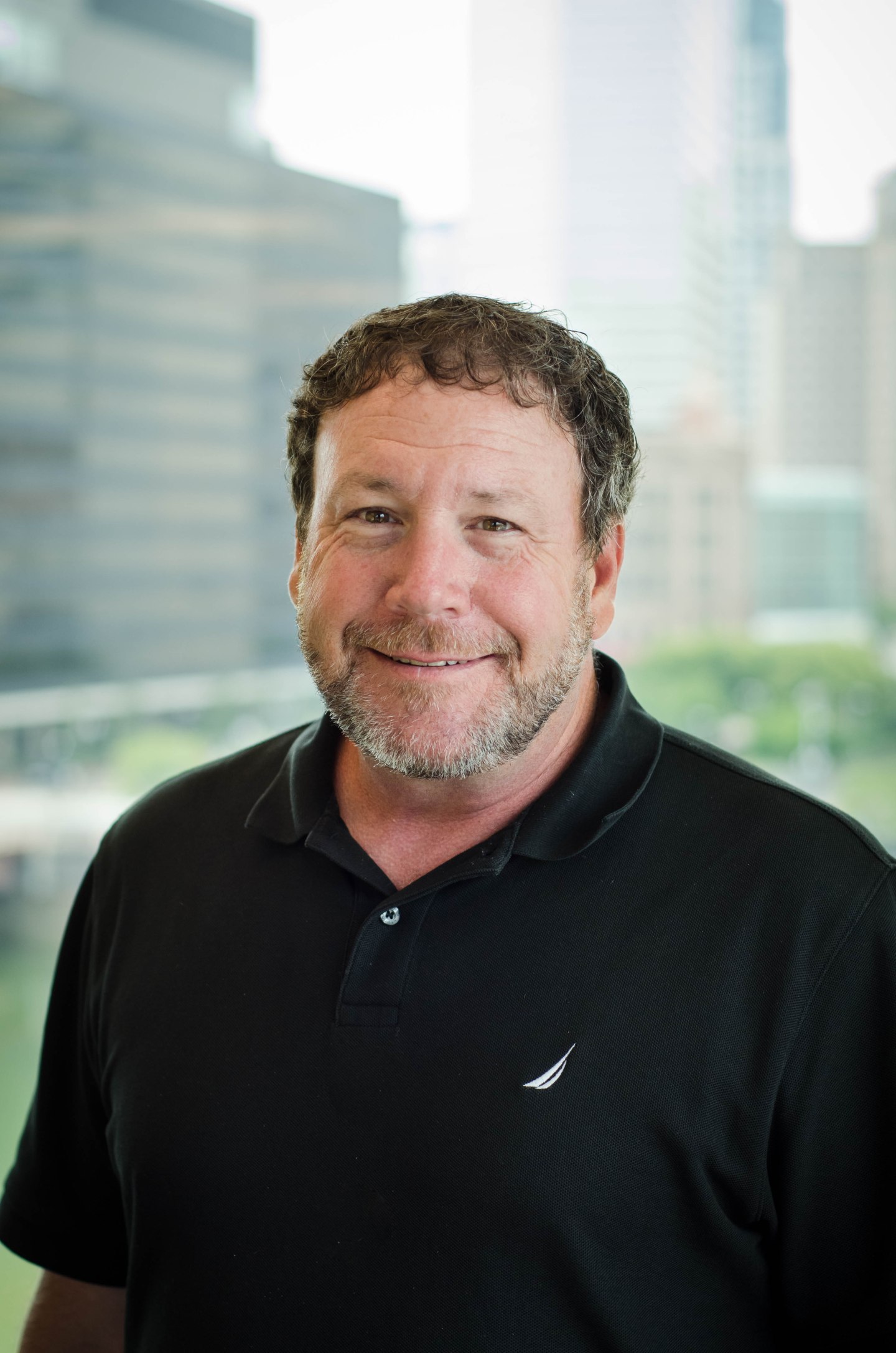 The Leadership Insider network is an online community where the most thoughtful and influential people in business contribute answers to timely questions about careers and leadership. Today’s answer to the question: What’s the most important lesson you’ve learned in your career? is by George Roberts, partner at OpenView Venture Partners.

When I worked as an executive at Oracle (ORCL) in the late 1990s, I was fortunate enough to experience one of the great business growth strategies of the last few decades. In 1998, profits skyrocketed a record 46% in the second quarter and revenues from two of Oracle’s business lines — database and applications — reached an all-time high of $8 billion. The business was fat and happy, and there was very little motivation to change. Yet, that’s exactly what Oracle’s leadership did. In fact, in early 1999, Larry Ellison and Oracle’s executive team restructured the business entirely. Some referred to this restructuring as the “Internetization of Oracle.”

I won’t get into the details of what that involved, but it included some drastic strategic changes — particularly for a business that was generating record revenue and profit. The Oracle executive team’s vision and willingness to be proactive, however, proved to be brilliant. By 2000, Oracle had improved its margins by double digits and the company used cash generated from those improved margins to partly fuel its aggressive acquisition strategies in the early 2000s.

Today, Oracle’s margins hover around 40% (compared to 28% in 1998) and annual revenue is north of $38 billion. And that success is in part due to a willingness to pivot at a time when the business was at an all-time financial high. The big takeaway from the anecdote above is that highly successful organizations anticipate change and act before it’s necessary (or before the rest of the market catches on). In Oracle’s case, there was no particular indicator that change was necessary (revenue was at a record high, profits were up, customers were happy, etc), but there was an awareness that opportunities existed to make the business even stronger.

See also: The Only Thing You Need To Consider Before Starting a Business

This leads me to my main point: Corporate strategies should never be etched in stone (or written in permanent marker). Instead, they should be transitional, malleable, and flexible. They should be responsive to current and future market needs, and adjustable to specific moments in time. The businesses whose corporate strategies , skew more toward the former are constantly aware of where their strategies stand and they make adjustments — in some circumstances in real-time. Now, in the process of evaluating where your strategies stand, it’s important to point out that change isn’t always necessary and it’s certainly important not to overreact to every opportunity, market fluctuation, or industry fad. For those who remember the mid-80s, this is a lesson we should have all learned from Coca-Cola’s “New Coke” fiasco.

That being said, a total unawareness of the need for change is often deadlier than over-responsiveness to it. Blockbuster, and Borders are great examples of companies whose success and stubbornness blinded them from things that were happening in their market. As a result, each of those companies remained bullish on their strategies for far too long and, when their markets shifted, they were nowhere near prepared to respond.

A Major Sign You’re Working In a Toxic Office by Sandhya Venkatachalam, co-founder and partner of Centerview Capital.

You Should Never Hire A Job Candidate Without Doing This First by Phil Friedman CEO of CGS.

The One Quality A Leader Should Never Lack by David Silverman, CEO of McChrystal Group.

What This CEO Learned From a $40 Million Mistake by Brad Smith, CEO of Intuit.

The Most Valuable Lesson You Learn As An Entrepreneur by Shahrzad Rafati, founder and CEO of BroadbandTV.

Why It Pays To Be Nice at Work by Erin “Mack” McKelvey, CEO of SalientMG.

The best way to plan for a successful career? Forget the planby Stephen Cannon, CEO of Mercedes-Benz USA.