The best way to plan for a successful career? Forget the plan 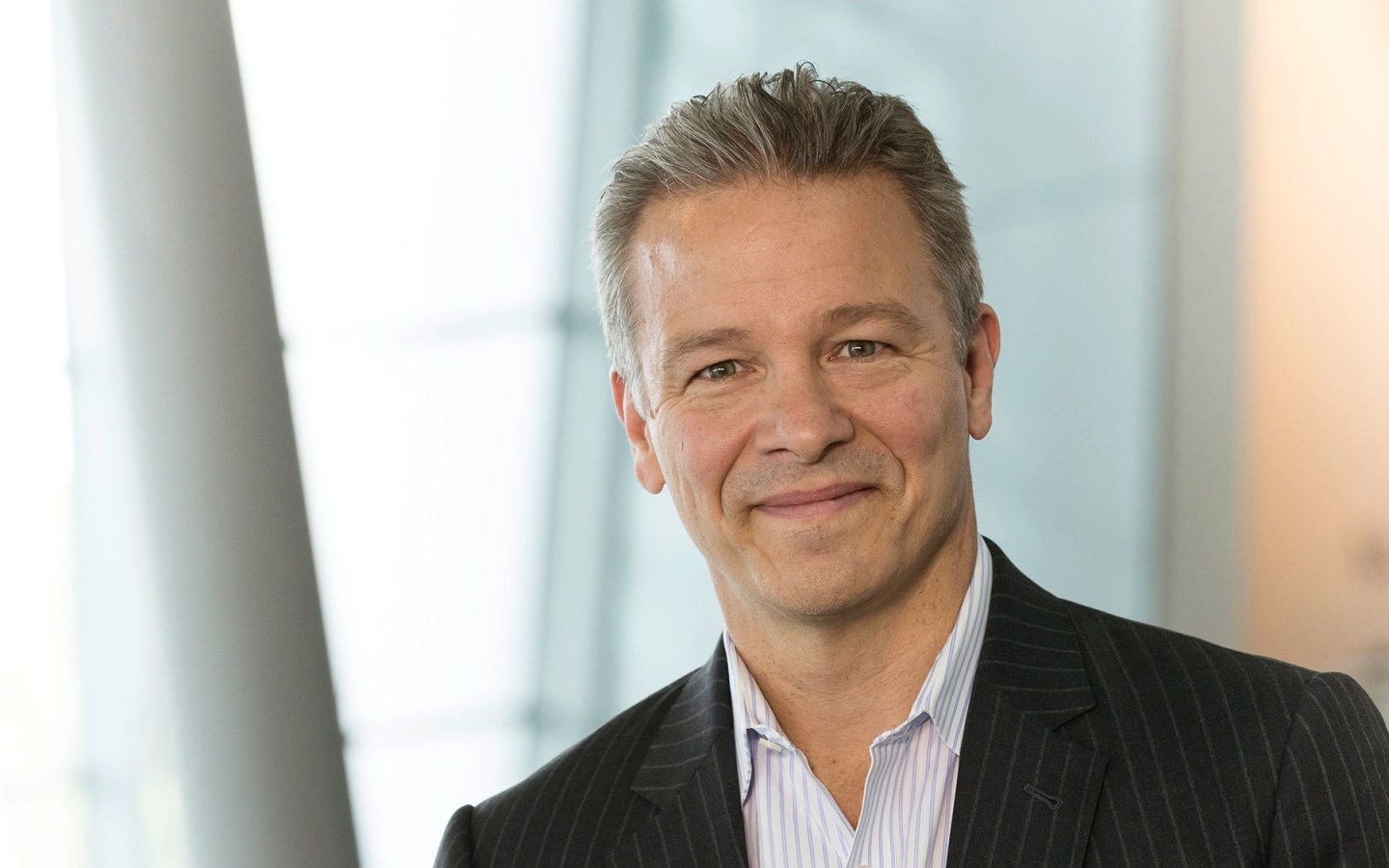 Daimler AG Daimler press photo, do not use for advertising purposes

The Leadership Insider network is an online community where the most thoughtful and influential people in business contribute answers to timely questions about careers and leadership. Today’s answer to the question “What’s the most important lesson you’ve learned in your career?” is by Stephen Cannon, CEO of Mercedes-Benz USA.

As CEO of Mercedes-Benz USA, I am fortunate to be surrounded by teams of innovators who are driven to blend excellence in engineering with the luxury, artistry and performance that Mercedes-Benz is known for around the world. To do that, they engage in a process that comprises both finely tuned orchestration and the kind of out-of-the-box thinking that fosters invention.

Interestingly, when reflecting on these two ideas in relation to the most important lesson I’ve learned in my career, I realize that I didn’t orchestrate my career — but I did lean out of my comfort zone in a way that led to continued, and often unexpected, invention.

Before entering the United States Military Academy at West Point, I went to a civilian college. At the time, my brother was already attending West Point. Military school hadn’t even been on my radar, but when he came home with stories about jumping out of airplanes, and doing all kinds of wild stuff, I said to myself, “I’ve got to go do that.” The real hook, though, was a marketing poster I saw at West Point. It pictured Dwight Eisenhower, Douglas MacArthur and Ulysses S. Grant, and the headline was, “Much of the history we teach was made by the people we taught.”

Attending West Point was certainly out of my comfort zone. I didn’t come from a military family, and I knew virtually nothing about the military academy before I got there. But it challenged me in a way that regular college did not – and it set the stage for how my career would continue to unfold.

Upon graduating from West Point, I had to determine where I wanted to be stationed. I stepped out of my comfort zone, went overseas to Germany and learned to speak the language. Little did I know at the time, but that experience opened up a whole world of possibilities. When I returned to the United States, I got a job at Mercedes-Benz USA (then Mercedes-Benz of North America) as the chief of staff to the CEO. About a year into that job he asked, “Do you want to come to Germany with me?” He had been promoted to head of global sales and marketing. My German was pretty good, but it wasn’t round-the-clock good. I took on the challenge and ended up living in Germany for three years. As an officer in the army, I spoke German in casual-conversation when I was home after work, but for most of the day I was with soldiers who spoke English. However,during my timein Stuttgart with Mercedes-Benz, most of the people spoke highly technical German, 24/7. To keep up, I had to concentrate at a higher level and keep a notebook to jot down unfamiliar words so I could learn them afterward.

After my time in Germany, I took another leap out of my comfort zoneand decided to work for an ad agency — knowing nothing about advertising. But this was another learning opportunitythat eventually led me back to Mercedes-Benz USA as the head of marketing, and now the CEO for North America. Here’s how I would sum up the journey so far: It’s been a fun ride, with a lot of serendipity and luck thrown in. Things have fallen into place along the way, which is often visible only when looking back. But, ultimately, it’s been about making choices that have taken me out of my comfort zone. I hope you enjoy leaning out of yours.