What This CEO Learned From a $40 Million Mistake 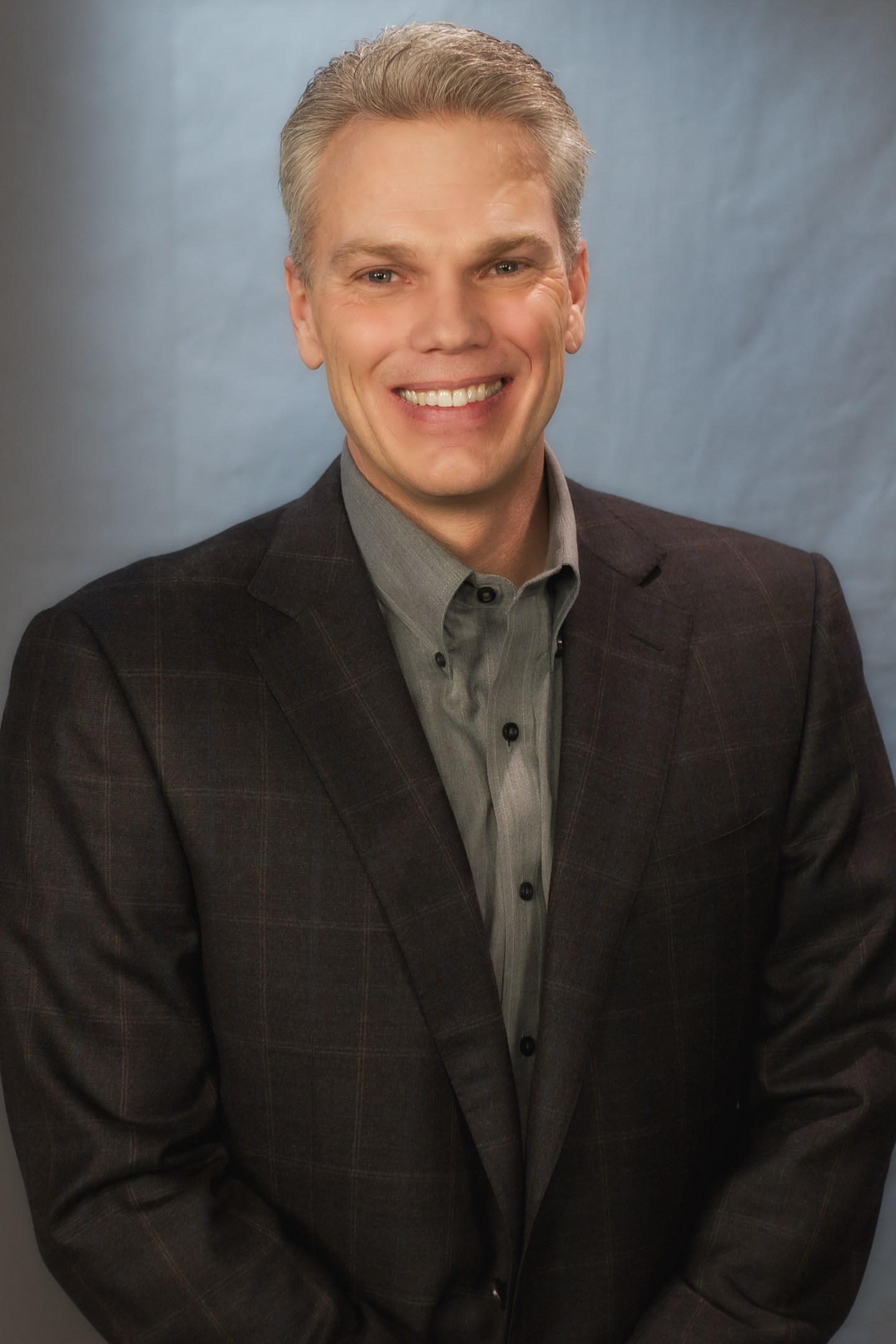 The Leadership Insider network is an online community where the most thoughtful and influential people in business contribute answers to timely questions about careers and leadership. Today’s answer to the question “What’s the most important lesson you’ve learned in your career?” is by Brad Smith, CEO of Intuit.

Oscar Wilde once said “experience is simply the name we give our mistakes.” If that’s the case, I consider myself a very experienced leader. The truth is: making mistakes is actually an important part of a leader’s job. I learned this valuable piece of wisdom through some advice that came after making a $40 million mistake.

In the late ‘90s before joining Intuit, I enthusiastically embraced a new e-commerce business model as a source of business growth. I had become convinced I had a winner — so much so that I persuaded the board to make two separate investments of $20 million to implement my vision. I proclaimed with complete confidence that “clicks would eliminate the needs for bricks,” and their $40 million investment would prove it, propelling us in the market at the same time.

The grand return on that $40 million investment was 18 sales, with an average revenue per sale of $1,500. It didn’t take a math wizard to highlight just how wrong my assumptions had been. I was asked to present the results of the investment to the board a few quarters later. My only thought was “I am going to be fired.” I decided (with the help of a mentor’s advice) to own my mistake. I entered the room, reiterated my original hypothesis, explained what had actually happened, detailed where my assumptions had been wrong, and admitted what I would do differently as a result of this failure. As you might imagine, it was not a fun meeting.

However, one director pulled me aside following the meeting and shared a piece of advice that has stayed with me ever since. I would later learn that he had quoted the French author Anatole France, when he looked me in the eye and said that he “preferred the errors of enthusiasm to the indifference of wisdom.”

He went on to explain that while our distribution experiment had failed, our small team had developed a winning product that could in fact be sold through our traditional sales force. Furthermore, our efforts had proven that our traditional selling model was not as vulnerable to a disruptive new entrant as many had questioned. And finally, he proclaimed that I was now more valuable as a leader, because I had internalized the lesson learned from this failure. His parting encouragement was to move forward and “go make a bunch of new mistakes.”

Many years later, the wisdom of his advice became increasingly clear to me when I heard a prominent Silicon Valley CEO echo the same lesson. She shared that people always introduced her by listing the number of successes that she had been associated with over the years. She went on to share that a more defining characteristic would be to list all of the things she had screwed up and all of the mistakes she had made — because it was the combination of these setbacks and scars from experience that had made her a more empathetic and instinctive leader today.

In moments of decision, I often return to this advice. As a leader, it’s your job to have bold visions, take risks, and blaze trails — and yes, often make mistakes. In doing so, you set the tone (and create the environment) for others to do the same. And from those daring risks, success will one day emerge.