Got a Noise Complaint? Call Your Night Mayor 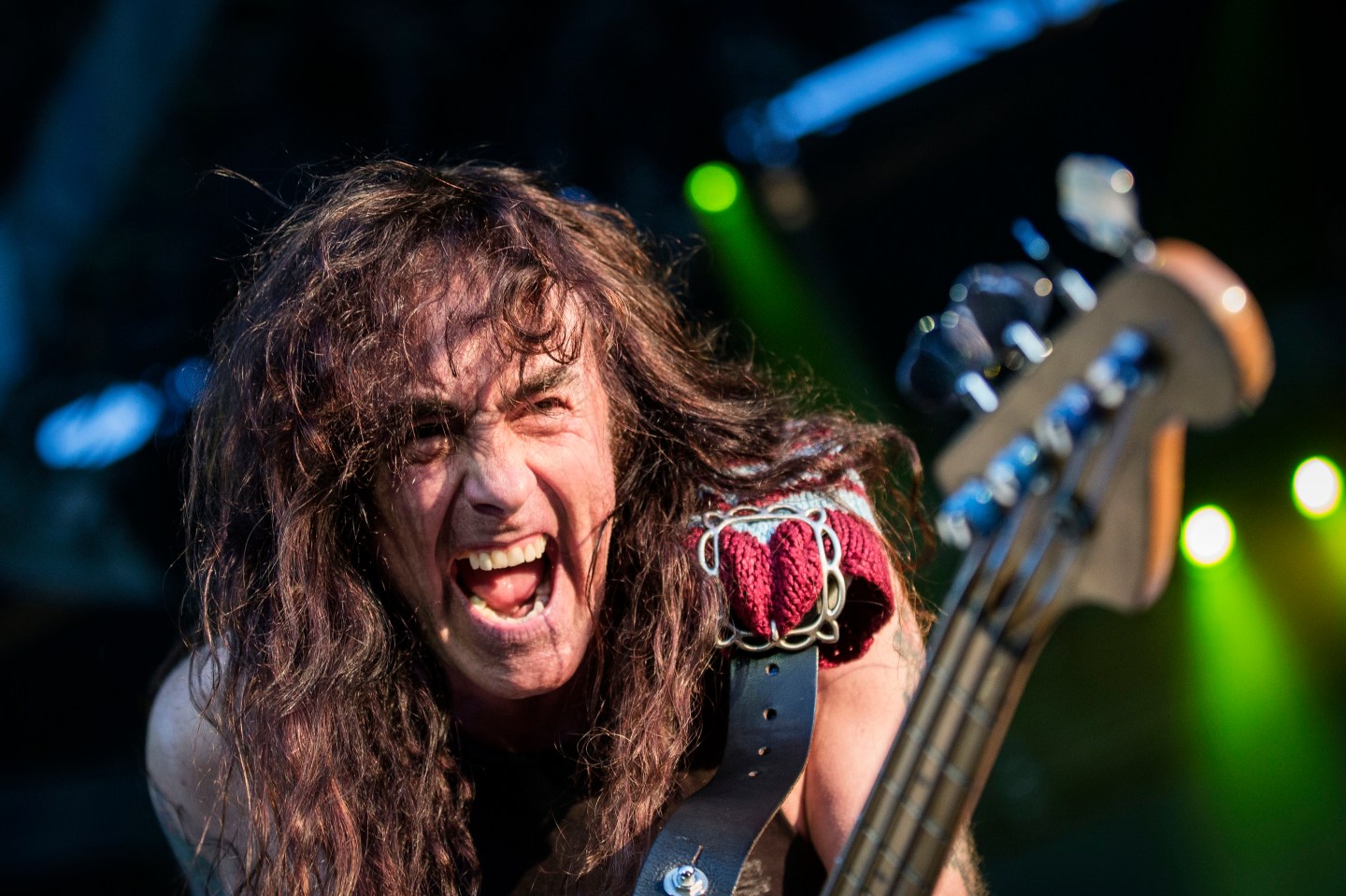 On a typical work night, Chris Garrit blogs about cultural events after dinner before heading out at 11 p.m. After meeting up with friends and colleagues, he hits the concert circuit at midnight, grabs a drink at 1 a.m., catches a new musician at 2 a.m., plays in a blues jam at 3 a.m., and gets to sleep by 5:30 a.m.

Garrit is not a crime boss, or an insomniac. He spent the last four years as the Nachtburgemeester, or Night Mayor, of Groningen, a city of about 200,000 people in the northern Netherlands.

While the title may sound odd, the role is quite elegant: A Night Mayor is a kind of ambassador for the nighttime economy who mediates the inevitable friction that occurs between daytime civilians and nightlife denizens. In other words, he resolves conflicts between local residents and the club downstairs.

“Day is police, government, rules, and regulations. And night is the bars, the culture, the festivals, the whole experience of being alive,” says Garrit, 42, who for his day job is an event promoter. “The Night Mayor is between these two worlds and speaks the language of both.”

It’s an idea whose time has come. Poet Jules Deelder is considered the first Night Mayor, earning the title in the late 1970s in Rotterdam. Since then, the role has become common in the Netherlands, and now there are several in Belgium; one was elected in Paris in 2013; and a recent report published by the Music Venues Taskforce, set up by the Mayor of London, called on one to be named there. The is no set format for a Night Mayor: some are chosen by bar and club patrons, others by venue owners and civic leaders. A typical term is two years.

The boom in Night Mayors is tied to the changing nature of cities and the growing economic and civic importance of cultural life in urban areas. The London report noted that the nighttime economy generates £66 billion ($100 billion) in the UK per year and that live gigs and festivals in London attracted 6.6 million people last year, about half of which were tourists.

“The nighttime economy in a lot of world cities has suffered from not being adequately represented. I think it’s very important to describe this as an industry,” says Mark Davyd, 51, the founder and CEO of Music Venue Trust and the chair of the London task force. “It’s worth a huge amount of money to the big cities of the world.”

Davyd and his fellow task force members identified 22 problems that needed attention. Much of them had to do with gentrification, high taxes, and venue licenses that require expensive investment in things like insulation and metal detectors.

“We’re realizing that development, the popularity of London, tourism, all of this stuff is making it tough for small businesses to keep a foothold on the ladder here,” says Paul Broadhurst, senior cultural policy officer at the Greater London Authority. “Music venues are a case in point. The cultural sector is made up of a disproportionate number of small businesses.”

Losing them could set off a domino effect. More than half of London’s working population is under 40 and city businesses are dependent on recruiting more young people. “A great music scene is one of the big attractions for those who are looking to re-locate,” the report says.

To save the nightlife scene, the task force suggests lowering the taxes music venues pay on the value of their premises, which have skyrocketed in recent years; cutting expensive licensing requirements; and adopting “Agent of Change” and “Easement of Noise” principles, so that residents in new housing developments—often converted office space—cannot challenge pre-existing noise levels from clubs that were already in the area.

And then there’s the Night Mayor to keep everyone talking.

“I talk with neighbors and venues and the local government and we try to solve the problems,” says Garrit, who finishes his unpaid Night Mayor gig next year. “My experience is that when you talk a little and listen to both worlds you can get those things fixed up.”

Garrit says that his mediation changed regulations in Groningen. Before his time in “office,” bars could only have 12 days of live music a year, he says. After he spoke with the government, residents, and bars, they agreed that there could be live music every day—but only as long as there were no complaints from the neighbors.

“It’s a big economy but a difficult economy for city officials, because there are a lot of complaints,” he says. “City officials don’t listen to one bar owner or one festival owner but with this they can listen to one representative of the industry.”

Paul Broadhurst, the London cultural policy officer, says the city will add a Night Mayor. After defining the job’s responsibilities—and whether it will be a paid position, as most aren’t—he expects an announcement early next year.

And with interest in the concept growing, Garrit is in demand. In recent months, he has spoken on the subject at events in Spain and Italy (“In Milan they are very interested,” he says), and, along with Amsterdam Night Mayor Mirik Milan, he is setting up a Night Mayor society to promote and consult on the idea.

That group, the International Nightmayor Federation (INF), is set for an April launch.