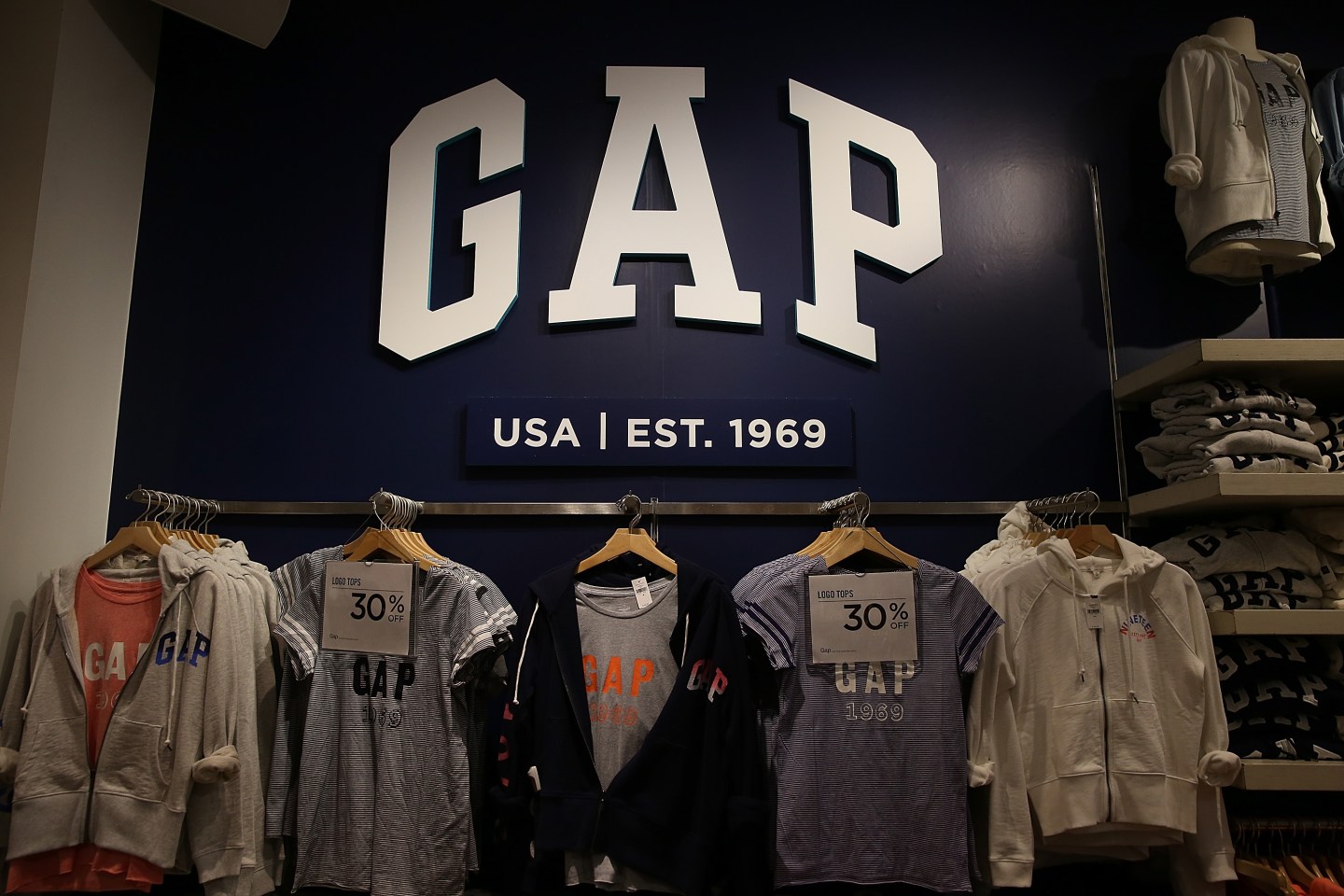 Apparel retailer Gap (GPS) cut its 2015 profit forecast, hurt by a strong dollar and weak sales at its Banana Republic and Gap brands but Chief Executive Arthur Peck said the brands would see a material improvement in spring. Shares, however, are up 6% as of Friday morning.

A series of fashion misses, particularly in women’s merchandise, have turned shoppers away from the Gap brand toward competitors such as American Eagle Outfitters (AEO), H&M, Forever 21 and Inditex’s Zara.

The strengthening of the dollar, particularly against the Japanese yen and Canadian dollar, hit sales by about $100 million in the third quarter, the company said on Thursday.

The company had earlier expected an impact of $98 million.

Gap received about 23% of net sales from outside the United States in the quarter.

Company-wide comparable sales fell 2%, dragged by a 4% drop at the Gap brand and a 12% decline at the Banana Republic division.

Gap’s Old Navy line, however, has been a bright spot for the company, attracting customers with its affordable-yet-trendy merchandise.

Comparable sales at Old Navy increased 4% in the third quarter, and sales rose to $1.62 billion.