Can iPhones Help Fight Drug Addiction? The NIH Thinks So. 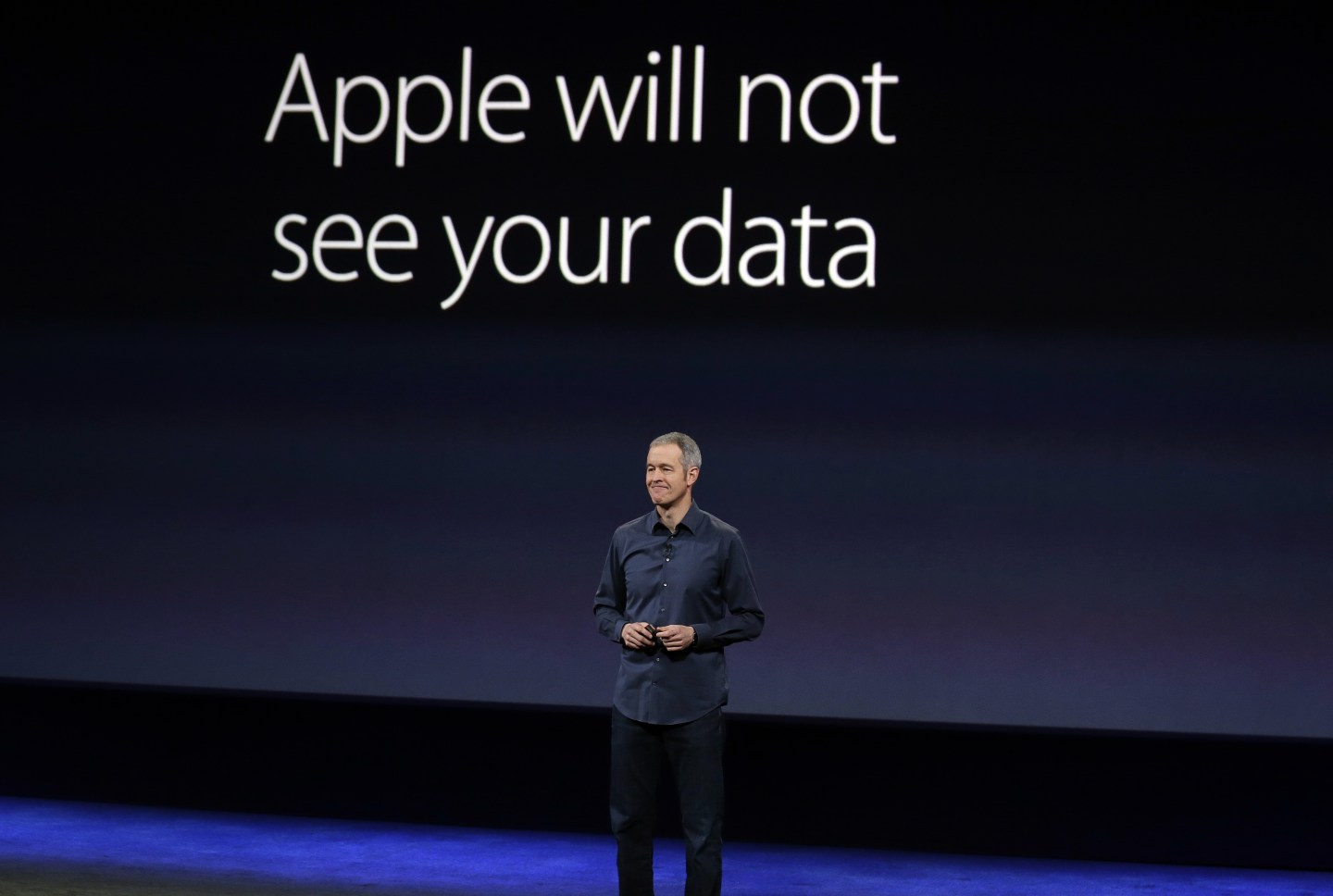 The National Institutes of Health might be retiring its research chimpanzees, but it will soon be getting a new batch of living subjects for research: people with iPhones.

The National Institute of Drug Abuse, which is part of NIH, will award money to researchers who use Apple’s medical research framework to build apps for addiction research. The NIDA challenge, called “Addiction Research: There’s an App for that” will award $100,000 in funding to teams that can deliver a working app by April 2016.

“NIDA is seeking to engage communities to envision and to create an app which will help advance scientific research in areas of nicotine, opioids, cannabinoids (including marijuana), methamphetamines, and prescription drug use,” according to the federal register notice. “Would tracking lifestyle choices, behaviors, nutrition, stress, social participation, work, school, home, neighborhood, genetics, exposure to technology, etc. help to understand why some people manage to stay away from drug abuse and addiction?”

Apple’s (AAPL) ResearchKit platform was first introduced in March of this year, and has been hailed as a breakthrough. It’s designed to enable clinical studies of unprecedented size. It works like this: Scientists use ResearchKit to build an app to ask about a patients’ condition—diabetes, for example. As diabetic people use the app and answer questions the data generated, secured and facilitated through ResearchKit, can be used to produce original scientific research.

The NIDA challenge is the first NIH project involving ResearchKit, according to a source with knowledge of the matter.

The sheer number of iPhone users means that studies that use ResearchKit can be significantly more robust than studies that recruit volunteers on college campuses or through advertisements. And since the iPhone and Apple Watch can collect data through their variety of sensors, including GPS location and heart rate, researchers can augment survey answers with hard biometric data from the field.

For example, a team from the Icahn School of Medicine at Mount Sinai released an app for people with asthma in March. 50,000 people downloaded it and 2,000 of those contributed data on a regular basis, according to Buzzfeed. Of those 2,000 people, 87% of them wouldn’t be able to travel to Mount Sinai for a traditional study, so ResearchKit significantly expanded the number of patients researchers could monitor. In fact, iPhone users can download several ResearchKit apps today and start contributing to studies.

As NIDA explains, in the past “the scope of studies and the types and number of participants studied have been limited by researchers’ access to mobile technology.”

Now the National Institute of Health, one of the largest biomedical research institutions in the world, is seriously interested in the potential of mobile health, and specifically Apple’s research framework. So far, ResearchKit has been embraced by major institutions in medical research, including Johns Hopkins, Stanford Medicine, and hospitals around the county. But the NIH provides 28% of medical research funding in the United States, so it could potentially funnel a lot of grant money towards mobile-based studies.

Sage Bionetworks, which has been a partner in several other ResearchKit studies, is helping out with the NIDA challenge.

Unfortunately, to use a ResearchKit-based app, you have to use an Apple iPhone, although Google (GOOG) is building its own research platforms, and NIH recently awarded a $9.8 million grant to the University of California San Francisco to build a OS-agnostic mobile health research platform.

NIDA says that it’s not endorsing Apple products: “NIDA’s choice of iPhone as the platform does not reflect any endorsement of Apple Inc. and Apple’s products in the Challenge, rather, it is a response to Apple’s release of a set of tools specifically intended for use in health research.”

On its ResearchKit blog, Apple wrote, “Apple’s ResearchKit lowers the barriers for medical researchers in terms of custom coding. New apps will be created by teams with a combination of IT skills and clinical research expertise.”

For more on how technology is transforming healthcare, watch this Fortune video: