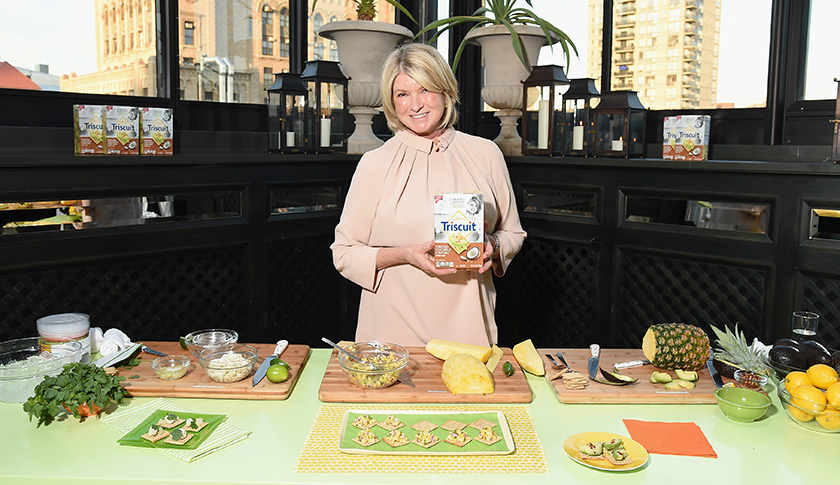 The New York Times reported that Stewart’s business was an answer to Etsy (ETSY) when it was created in 2013. The store offers locally made items, such as food and crafts, which are picked by Stewart and her team at Martha Stewart Living.

“It’s a much bigger audience,” Stewart said in an interview with the newspaper. “It’s the powerhouse retailer online in the United States.”

“It’s a step in the right direction, I think, to showcase the vast number of entrepreneurial small companies emerging in the United States,” she added. “And some of these companies might become the giants of tomorrow.”

Erik Fairleigh, an Amazon spokesman, told the Times that Handmade has over 200,000 products on sale. That’s up from 80,000 when it went live last month.