Drinking Coffee Is (Still) Good For You 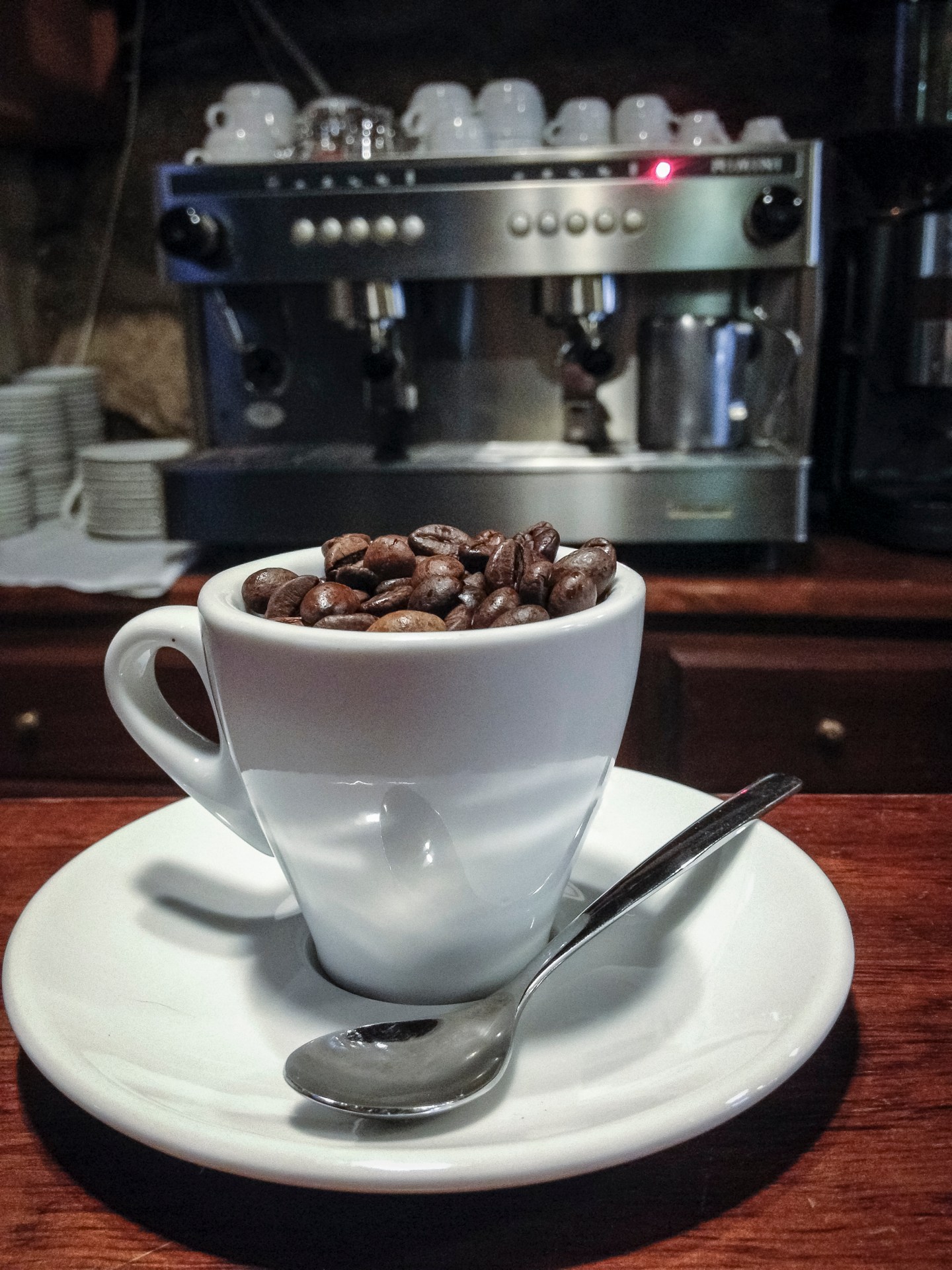 Java lovers just got another good reason to fill up their cups in the morning — yet another report has been published saying that drinking coffee leads to lower mortality rates.

A study of more than 200,000 people found that drinking between three and five cups of coffee a day, regular or decaf, lowers the risk of sudden death by around 15%, reports ars techinca.

This study, led by Frank Hu of the Harvard T. H. Chan School of Public Health, just confirms previous research showing that despite some fears about drinking too much caffeine, coffee can in fact be part of a healthy life:

Though the study reveals only a correlation—not a potential cause for the life-upper—it follows decades of studies that found specific and general health benefits of coffee drinking, particularly lower risks of cardiovascular disease, liver diseases, diabetes, and overall mortality. Plus, the study’s large size helps parse other health factors, particularly smoking, that may conceal coffee’s protective effects.

The authors concluded that the “results from this and previous studies indicate that coffee consumption can be incorporated into a healthy lifestyle.”

There is one downside, the story notes. Coffee drinkers are often smokers. And smoking is distinctly not conducive to a longer life.