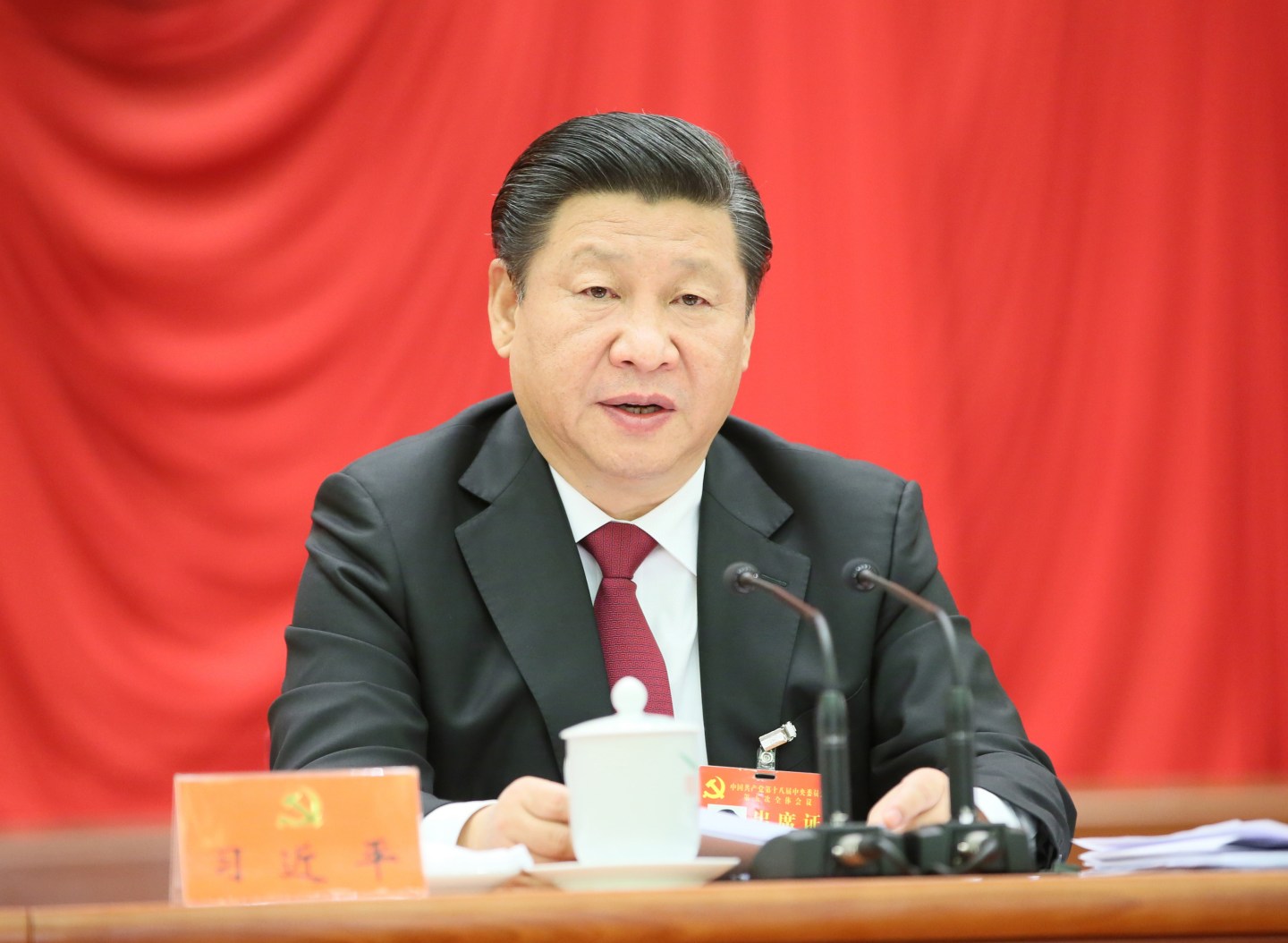 President Obama is toughening his stance against China, three weeks after a U.S. Navy destroyer sailed into waters to which China has made territorial claims in the South China Sea.

Today in Manila, Obama unveiled a plan to help allies push back against China’s increasing maritime might in the region. The White House said it would spend $259 million over the next two years to boost security for the Philippines, Malaysia, Vietnam and Indonesia—all countries that also claim territory in the area where China has built islands atop tiny reefs. (The plan didn’t specify how that money would be spent.) The announcement came a day before the Asia-Pacific Economic Cooperation meeting in the Philippines begins, a meeting ostensibly about trade cooperation. China’s president Xi Jinping is set to attend.

“My visit here underscores our shared commitment to the security of the waters of this region and to the freedom of navigation,” Obama said.

Longtime China watchers say Xi’s profile abroad has been slightly weakened this week. This year he has visited the White House and been feted by Britain. “This week, however, Mr. Xi’s triumphant procession will abruptly slow,” writes the Wall Street Journal’s Andrew Browne, who notes that the Philippines president Benigno Aquino III has invoked comparisons of China today to Nazi Germany because of its aggressive territorial moves in the South China Sea.