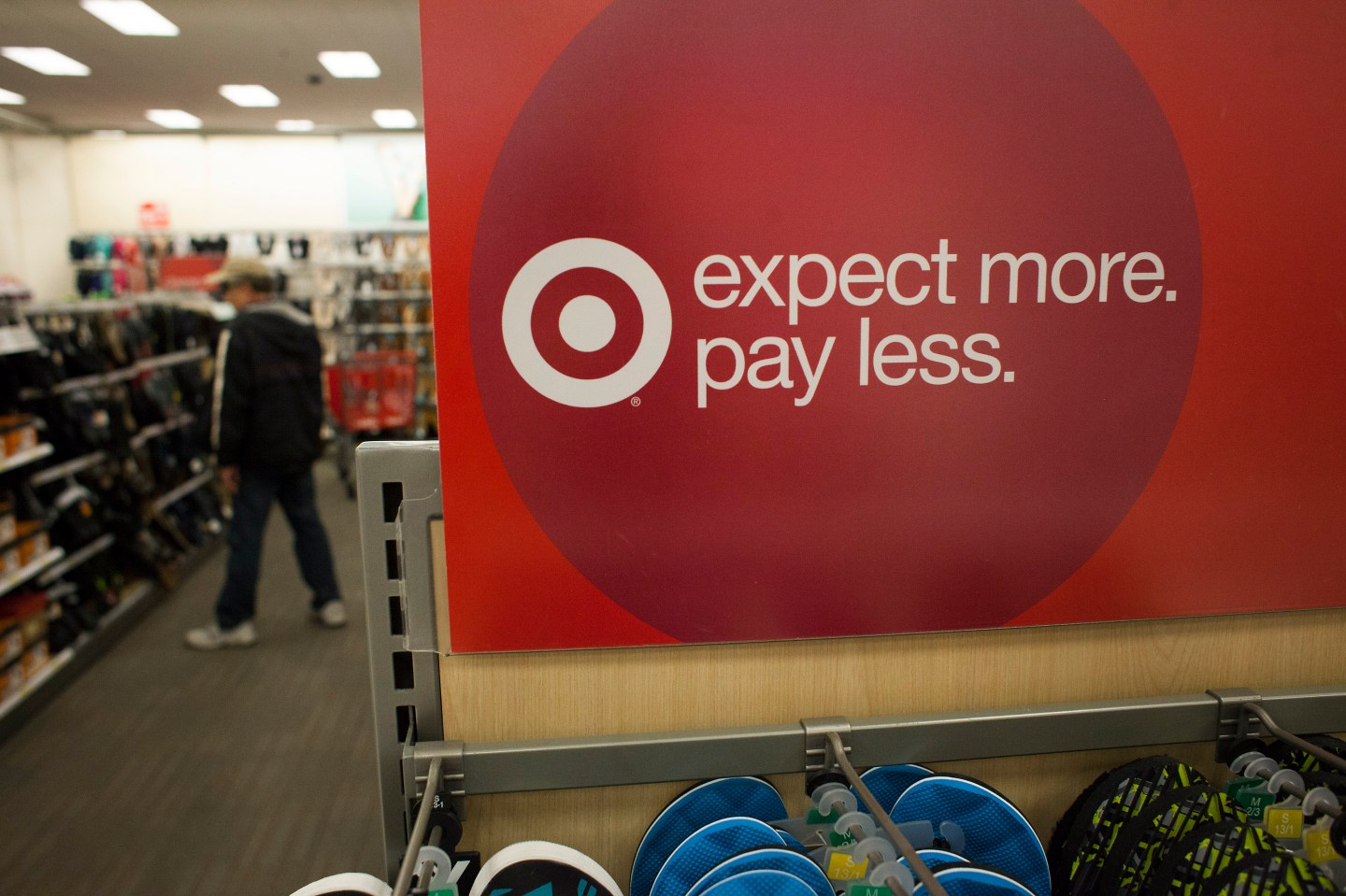 ‘Tis the season for offending customers. Target is being criticized on social media for a Christmas sweater it currently sells in its stores.

The red garment bears the slogan “OCD: Obsessive Christmas Disorder,” and while it may be meant in good fun, some people aren’t amused by the retail giant apparently making light of obsessive compulsive disorder, and took to social media to say so.

Hey @Target this sweater isn't cute or funny. OCD is a serious mental illness that shouldn't be mocked. pic.twitter.com/zXkSY7leiz

@Target as someone with OCD I'd really appreciate it if you didn't sell my illness as a fashion statement pic.twitter.com/34egtLAkof

they're selling these at target and as someone who has struggled with OCD for six years im pretty pissed off pic.twitter.com/EUaR0Oflfg

Not everyone was offended by the sweaters, which Target calls “OCD Ugly Christmas Sweater Red-Awake.” Some people suffering from obsessive-compulsive disorder also went on Twitter, and defended the holiday garment.

As someone with OCD @Target's #OCD sweater doesn't offend me the least bit.

One Twitter user who suffers from the ailment not only took the opportunity to defend the sweater, but made light of the disorder itself.

As someone who has OCD I don't see any reason to be angry about @Target's "offensive" sweater – it's perfectly even! pic.twitter.com/wzUQ3WTGA8

According to the National Institute of Mental Health, approximately 2.2 million American adults suffer from obsessive-compulsive disorder.

Despite the outcry, Target spokesperson Jessica Carlson said in an email that the sweater, which sells for $22.40 in regular size and $24 in plus size, would remain on store shelves.

“We never want to disappoint our guests and we apologize for any discomfort,” she said. “We currently do not have plans to remove this sweater.”

Carlson also noted that both the phrase and the product have been around for some time, and are not exclusive to Target. A sweatshirt bearing the slogan “I Have OCD Obsessive Christmas Disorder” is available from online retailer Spreadshirt, and the slogan also appears on t-shirts from CafePress, Zazzle and Skreened.

This is not the first time in the past year that Target has found itself at the center of controversy, on social media and elsewhere. In August, it announced its intention to use gender-neutral signs in aisles that carry children’s bedding, books and toys after a Twitter user admonished the store for using a sign that referenced both “building sets” and “girls’ building sets.”

Don't do this, @Target pic.twitter.com/cfh3cp5Nqa

In July, Target was also criticized for selling a t-shirt emblazoned with the word “TROPHY.” The shirt inspired a Change.org petition which demanded that the store stop selling the shirt.

“The truth is that millions of women and young girls are taken as ‘trophies’ every year in war, sex trafficking, slavery, and rape,” the petition said. “Labeling any person as a ‘Trophy’ is demeaning their humanity and objectifying them as a tangible object that can be bought, used, and disposed of.”

Target responded to the petition in a statement.

“It is never our intention to offend anyone,” it said. “These shirts are intended as a fun wink and we have received an overwhelmingly positive response from our guests.”