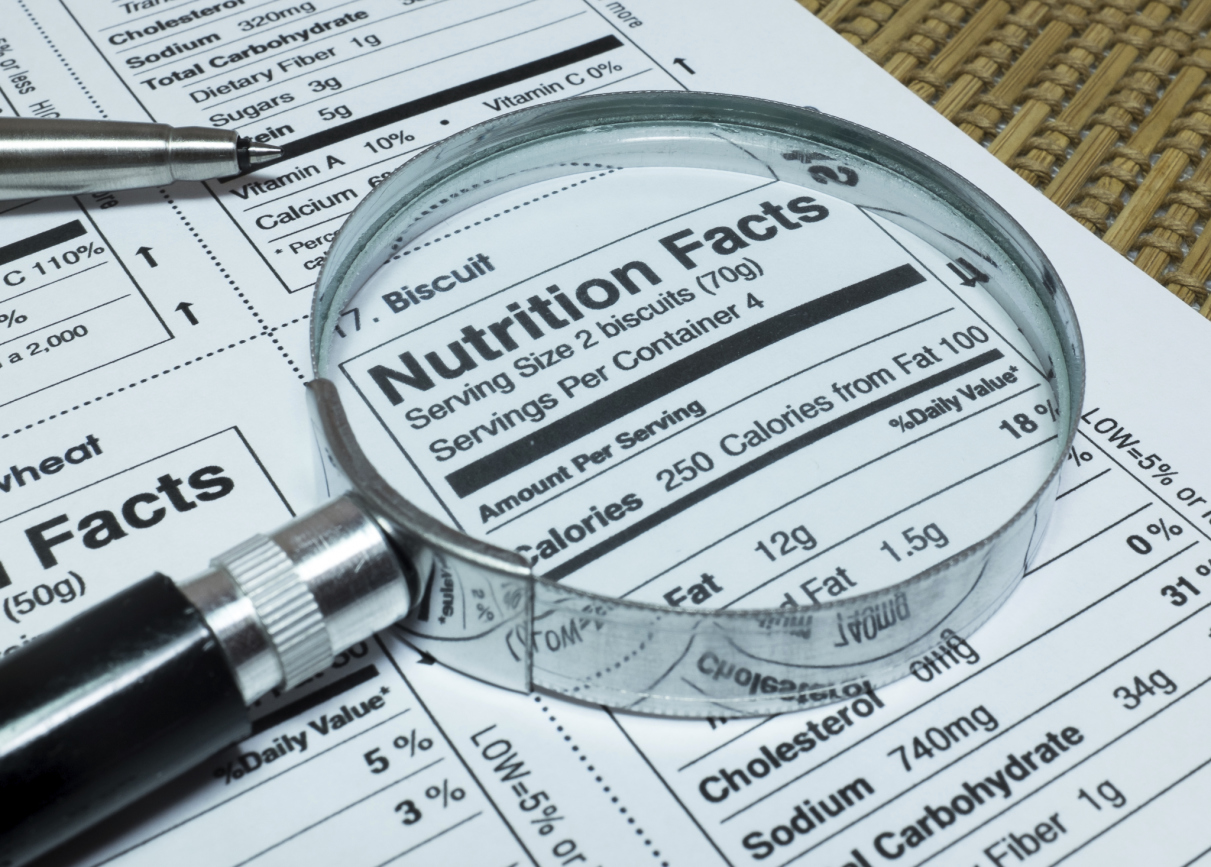 From granola bars to juice boxes, products all along our grocery aisles are labeled as “natural.” But don’t believe everything you see because there’s a catch. Currently, there’s no federally-mandated definition for “natural” foods, meaning that food suppliers can slap that label on products indiscriminately with few penalties. That could change soon.

The U.S. Food and Drug Administration (FDA) is now seeking comment on how that term should be defined, which seems to indicate the regulatory agency is extending its reach into the murky world of food labeling. “Natural” is a term that’s far-reaching, found on nearly $40.7 billion worth of food items in the U.S., the Washington Post reports.

This isn’t the first time a federal agency has tried to define the term. In the mid-1970s, the Federal Trade Commission (FTC) tried to put boundaries on the term, defining a natural food item as one “with no artificial ingredients and only minimal processing.” But tracking that ended up being too unwieldy for the FTC and they abandoned the restriction in 1983, according to Quartz.

The FDA also made a go at it in 1991 but got nowhere. However, the FDA does look at egregious labeling errors when it comes to the natural designation and has sent out warning letters on a case-by-case basis. It makes that call on a non-legally binding definition: “Nothing artificial or synthetic (including all color additives regardless of source) has been included in, or has been added to, a food that would not normally be expected to be in that food.”

Given the constantly changing landscape of food ingredients, this definition doesn’t answer many questions, including whether or not items containing genetically-engineered ingredients or high fructose corn syrup should be labeled as “natural.” Various consumer groups and federal courts have reached out to the FDA to gain clarity on these two points, leading the FDA to seek comments on an updated definition for “natural” foods.

Any “natural” definition determined by the FDA wouldn’t be legally binding in itself, though it would provide a standard for enforcement. While many advocates say the request for comments are a step in the right direction, the agency still makes no promises as to if or when there will be a hard definition.

A FDA spokesperson could not be immediately reached for comment.