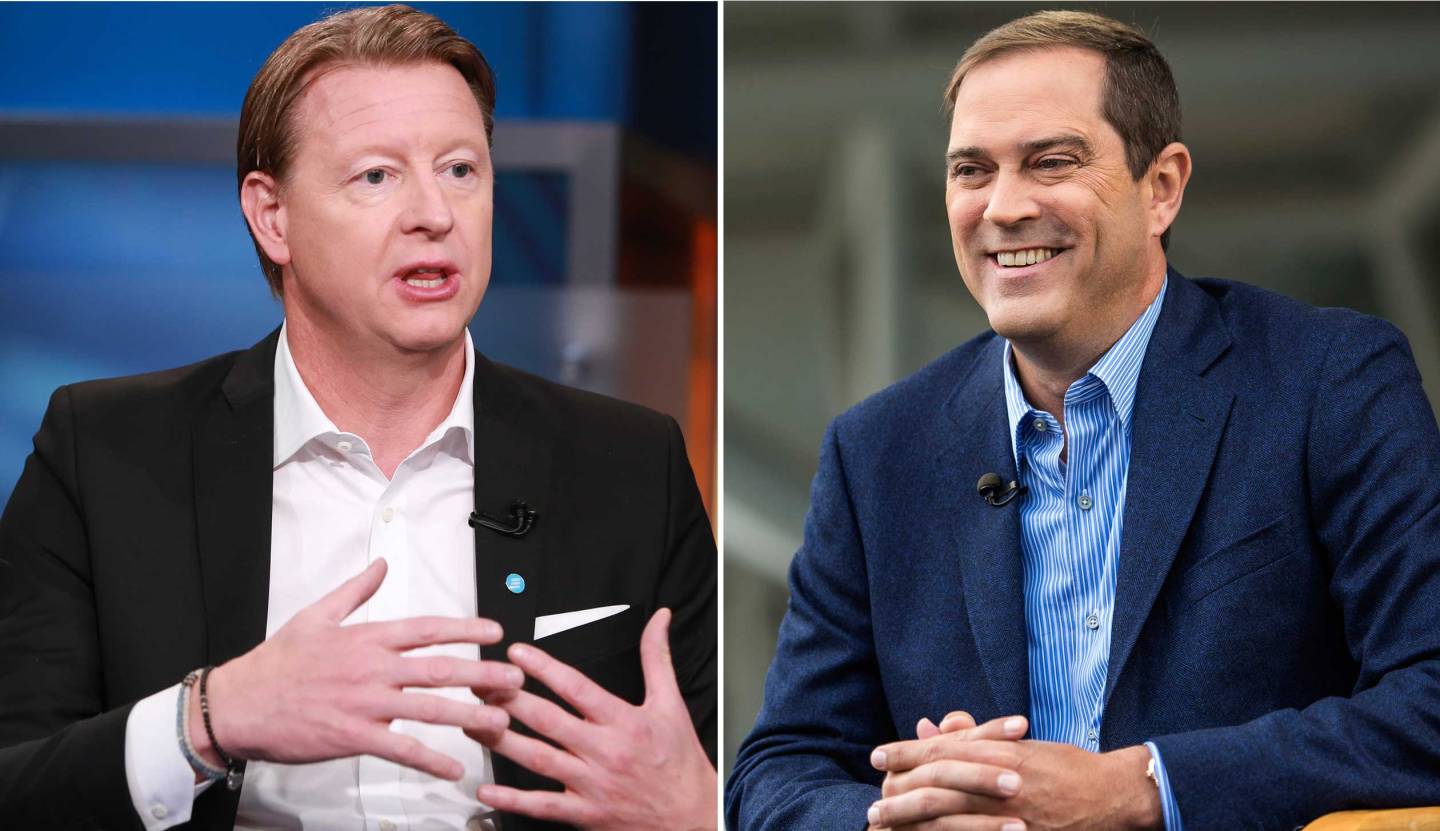 Maybe it read better in the original Swedish.

Ericsson, the European maker of gear targeting mobile communications, and Cisco, the Silicon Valley company whose switches and routers make the Internet hum, announced a partnership Monday that feels like a merger but isn’t. What exactly the partnership will do is obscured by scores of words of gobbledygook (that’s a technical term) issued by both companies. These refer to a “multifaceted relationship” focused on “networks of the future” that will facilitate the cross-selling of both companies’ “end-to-end product and services portfolio.” (Fortune’s Jonathan Vanian has details here.)

Despite working on this arrangement for 13 months, Ericsson (ERIC) and Cisco (CSCO) weren’t prepared to discuss much about the commercial nature of their non-deal deal. They said neither company is taking an ownership position in the other, but they predict the combination will result in incremental revenues of $1 billion to each company by 2018.

There was one concrete-ish reference to money: Cisco is paying Ericsson a licensing fee for the use of its patents. Cisco’s stock declined a bit, and Ericsson’s rose about the same amount, percentagewise. Oh, and shares of Cisco competitor Juniper Networks (JNPR) , which was working with Ericsson, dropped 8%. Deutsche Bank’s Vijay Bhagavath reckons the Cisco-Ericsson collaboration eliminates the “takeout premium” Juniper’s shares were enjoying.

So here’s what’s likely going on. Ericsson specializes in selling to telecommunications providers, a market Cisco craves. Cisco sells to big companies, a potentially massive market for communications products. Both companies are big and relatively old—Ericsson is really old—and both face slowing revenue growth. (Fortune’s Stacey Higginbotham has a different take on this deal; I recommend it.) Rather than merging and all the headaches that would ensue, they reached multiple agreements, terms undisclosed, to work more closely together. Centerview Partners, an investment bank, advised on the partnership, according to a news release. That means money is involved.

Why be so cryptic? The kinds of equipment Ericsson and Cisco sell tend to make governments nervous. Nervous governments like to bless mergers before they happen. No merger, no blessing, no problem.

The history of the technology industry is littered with “strategic partnerships” that seemed like a big deal when announced but that didn’t amount to much. If Ericsson and Cisco follow up their press release with details, including how this deal affects their respective businesses, then and only then will we know how interesting the tie-up is.