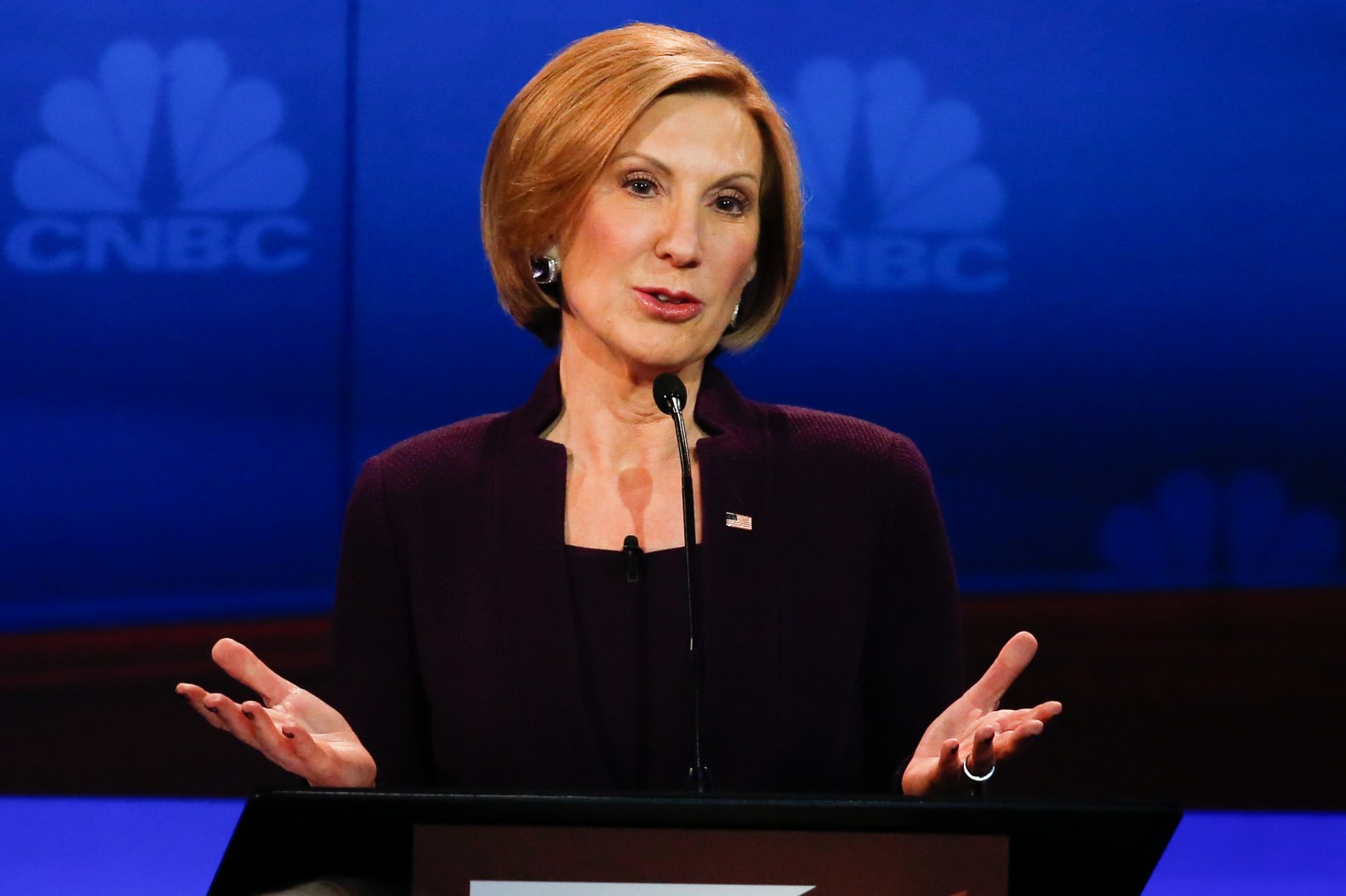 An already-turbulent Republican presidential contest seemed poised to fly apart on Friday. Retired neurosurgeon Ben Carson, now just edging Donald Trump for the polling lead in the race, melted under the new glare. In the space of a week, he insisted, despite reports suggesting otherwise, that as a kid he had in fact tried to attack his mother with a hammer and stab someone, and that any attempt to deny those stories amounted to a “smear” (huh?); stood by his contention that the Egyptian pyramids were built by the Biblical figure Joseph for grain storage rather than interring pharaohs; and then, Friday, after a bizarrely churlish CNN interview, found himself in a firestorm over whether he lied about receiving a scholarship offer from West Point.

It may be that early-state voters are looking for a violent juvenile sociopath who mellowed into an armchair Egyptologist. Or, likelier, a crowded field is growing more unstable as the first events on the primary calendar swing into view.

Lost somewhere in the contest’s bulging middle tier is Carly Fiorina, the former Hewlett-Packard CEO who vaulted into serious contention after a pair of standout debate performances. But she collapsed as quickly as she rose without so much as offering a theory about a treasure map on the back of the Constitution. What happened? One explanation, from veteran political handicapper Stu Rothenberg: In a race stratified between the “outsider” and “establishment” lanes, Fiorina doesn’t quite fit in either. She’s adopted the hot rhetoric of someone tilting against the mainstream order. Yet her CV, the spine of her argument that she’s equipped to shake things up, indicates she’s a product of it. (And she’s no stranger to Washington, having served as an advisor to Sen. John McCain’s 2008 presidential campaign, as a fundraising chair for the Republican National Committee, and on an external advisory board for the CIA, while owning for a time a condo at the Residences at the Ritz-Carlton in the city’s West End.) “She lacks a message,” Republican pollster Glen Bolger says. “And when you say that your strength is running HP, and by all accounts it was not a success, eventually that gets around. Why would Republicans back a candidate who has a glass jaw?”

Fiorina has room to recover the ground she’s lost. The latest NBC/ Wall Street Journal poll showed more Republican voters than not said they could see themselves voting for her — a distinction only four other candidates notched. And she continues to register near the top of the heap in focus groups. That underlying appeal could earn her a second look in a roiling race. Her bid’s fundamental deficiencies suggest she’d struggle to close the sale.