The Richest Woman in America Isn’t That Rich After All 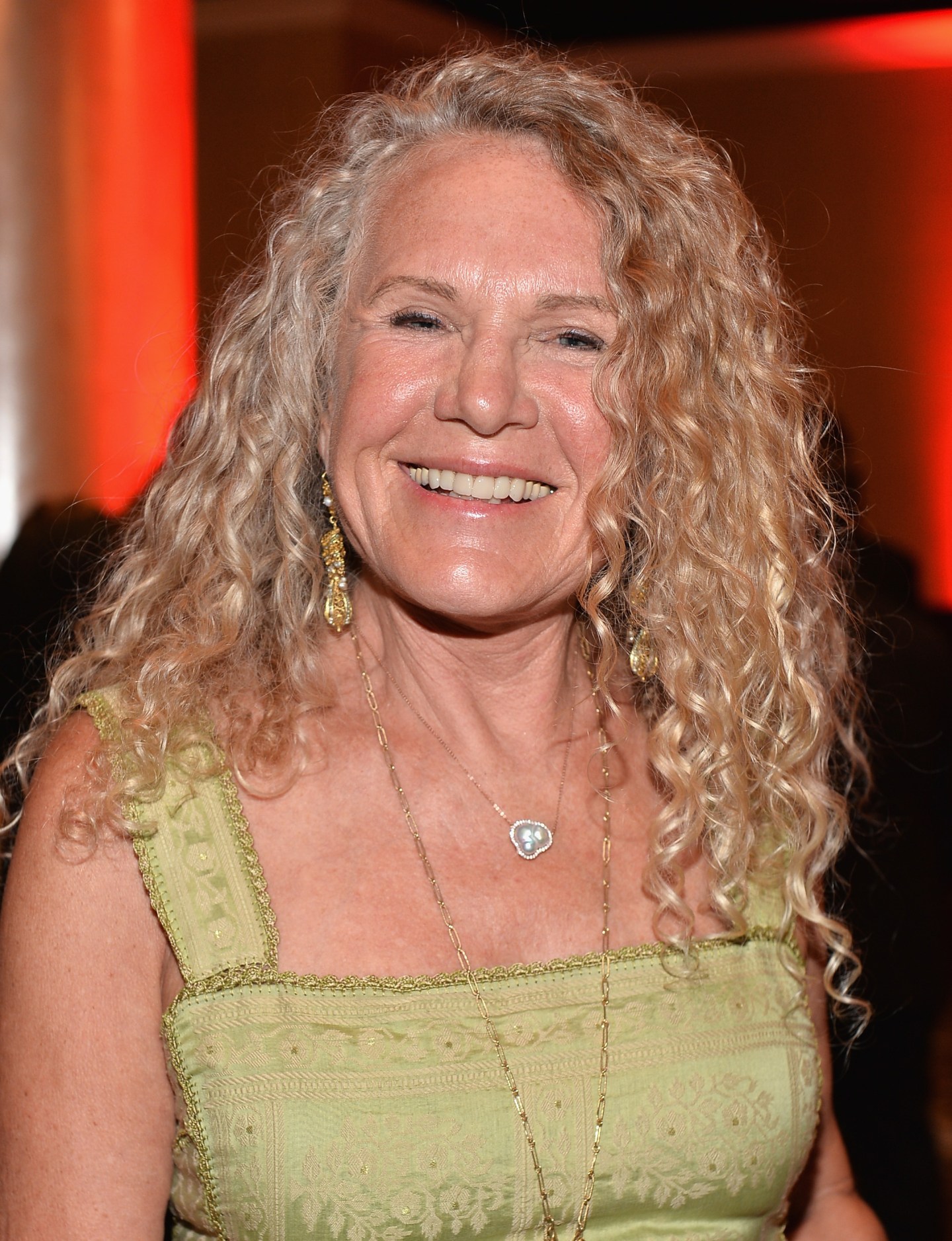 Christy Walton is worth $27 billion less than everyone thought.

The widow of one of the Walmart (WMT) founder’s sons was considered to be the richest woman in America. After her husband, John Walton, passed away 10 years ago, the assumption was that he gave most of his estate to his wife.

However, an analysis of court documents by Bloomberg reveals that John Walton didn’t leave his wife as much as previously thought. Instead, he left half of his fortune to charity, and a third to his son, Lukas Walton. His wife got the rest—about 17%.

As a result, Christy Walton is worth $5 billion, as opposed to $32 billion, as previously calculated.

The richest woman in America now becomes Alice Walton, Christy’s sister-in-law, who is worth an estimated $28.3 billion, according to Bloomberg.